We recently drank Guinness at Joey’s in Vancouver with a veteran merchant banker.

Trying to establish the legitimacy of a business plan, we proudly declared, “It’s not sizzle – it’s steak!”

The merchant banker stared at us with dumbfounded pity.

And so it is with the blockchain sector.

A lot of vapour (story-telling) – not much protein (sales).

But then there’s VitalHub (VHI.V) – a carnivorous tech company that continues to load raw meat onto the BBQ.

Financial highlights for last quarter included revenue of $2,923,390, representing an increase of 2172.3% over the same period last year. 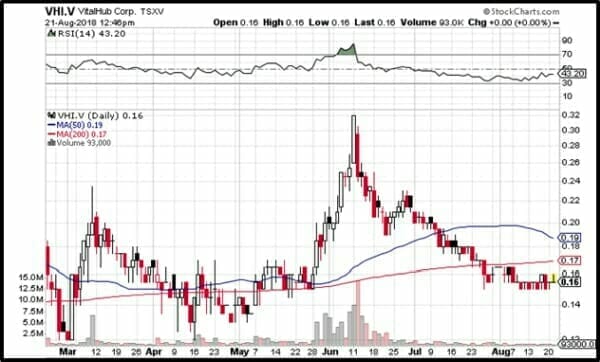 “B Care”, is a flexible web-based solution tailored to specific client requirements, providing an ability to leverage existing processes and workflow.

The B Care platform overcomes the limitations of paper-based records and provides clinicians with productivity gains – enabling faster access to patient records while eliminating the shuffling of paper records between clinics.  This allows physicians to spend more time with patients.

VH LTC integrates smartphone and tablet technology into clinical workflow, creating the ability to document and record critical resident information at the point of care, and enabling the automated transition of care and workflow management, observation tracking, interdisciplinary communication and team collaboration.

The Province of Ontario has an annual Long-Term Care spend of $4.07 billion, attributed across 77,541 long-stay beds.

The second sale was completed with Golden Dawn Senior Citizens’ Home, dedicated to the care of the elderly. 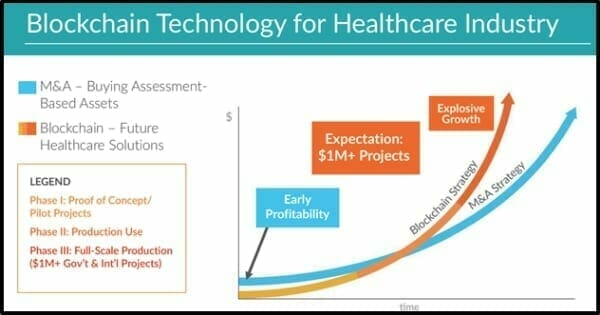 There is a general need to digitize medical records. With the mentally ill, that need is more pressing because the patients are less capable of summarizing their own clinical histories.

With the August 21, 2018 sale of the TREAT EHR solution to the young adult mental health agency, VHI has planted a flag in this gigantic market.

Full Disclosure:  VitalHub is an Equity Guru marking client, we also own stock.