Non alcoholic cannabis beverages: all the buzz; or too early to tell?

On the day of the announcement HEXO.T jumped $0.48 CAD and even though Aphria released impressive financials,it dropped $0.94 CAD. There was a growing feeling among investors that Aphria (APH.T) was going to land this deal.

Once the news broke many believed that Aphria got snubbed, but what if they never wanted the deal in the first place?

The release about the deal that Molson cut with HEXO is thin on details. It amounts to the two companies engaging in a joint venture that explores the idea of drinkable cannabis consumer product. There isn’t even yet a product, let alone a distribution agreement, and the closest thing to an equity investment is some warrants that give Molson the RIGHT to buy a portion of HEXO. Later. If they feel like it.

It is still an unknown if the masses want to drink weed, and it appears as though Aphria’s CEO Vic Neufeld  is not ready to jump into a deal with a big alcohol player just yet.

In an August 8th interview with James West regarding Molson, Neufeld was asked “what happened?”. Neufeld replied;

Constellation may be betting on Canopy’s success to hedge against a potential drop in sales from their alcohol brands. Georgia State University found that alcohol purchases decreased by 15 % in counties in states with medical marijuana laws. Counties where cannabis could be legally obtained had 20% lower alcohol sales than neighboring counties across state borders where it was still outlawed.

California legalized cannabis on January 1st, 2018. California has always been known as a key destination for partiers from the US and around the world.

The Beach Boys said it best:

I been all around this great big world
And I seen all kinds of girls
Yeah, but I couldn’t wait to get back in the states
Back to the cutest girls in the world 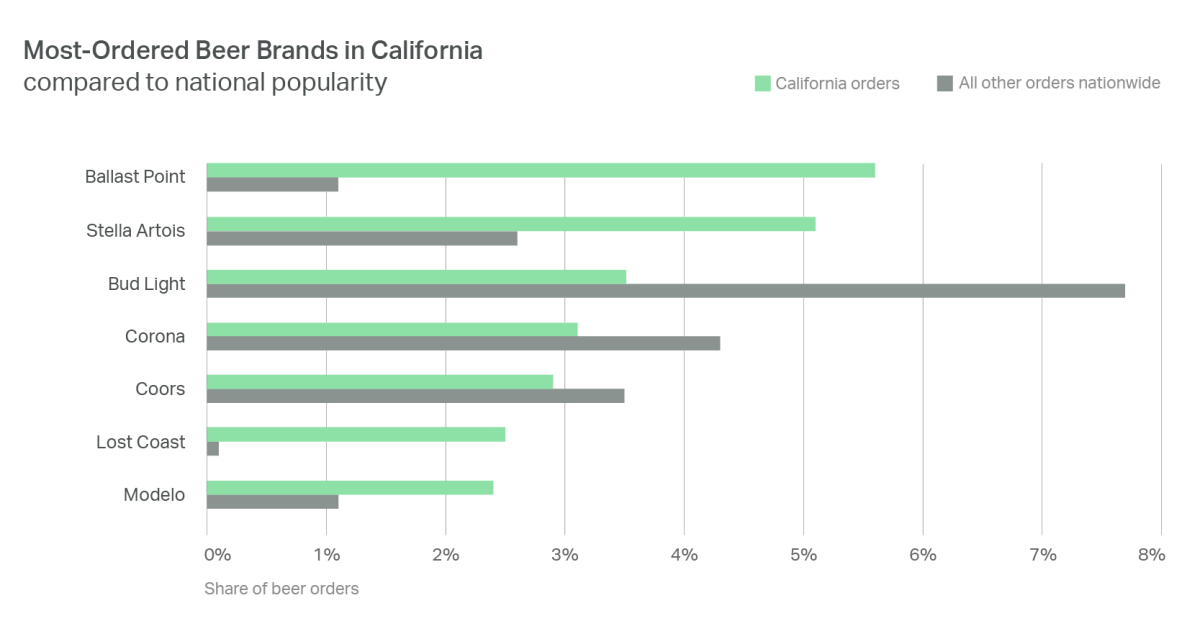 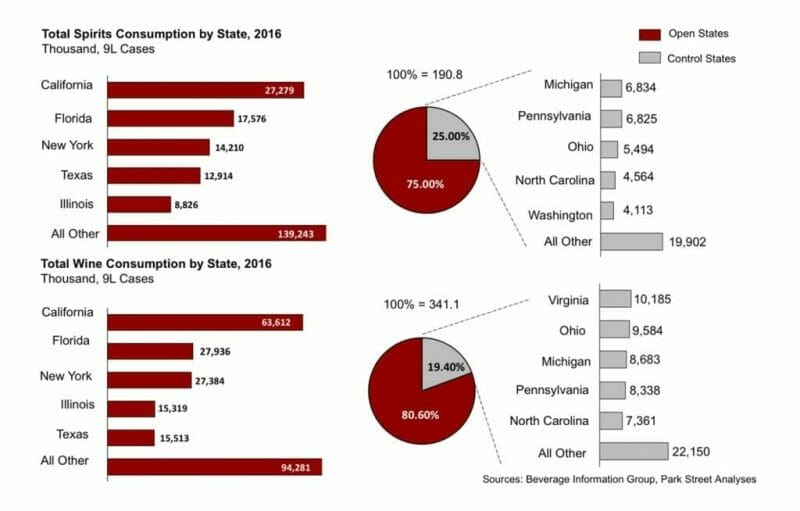 If the negative alcohol sales trend continues to spread, Constellation Brands will undoubtedly be happy they they hedged their bet in favor of the cannabis sector, even if this was purely an investment and they don’t develop a cannabis infused beverage line with Canopy.

Wouldn’t it be nice?

Cannabis plus alcohol, sounds great in theory, but there aren’t solid sales numbers for this product yet. These are some early theories: 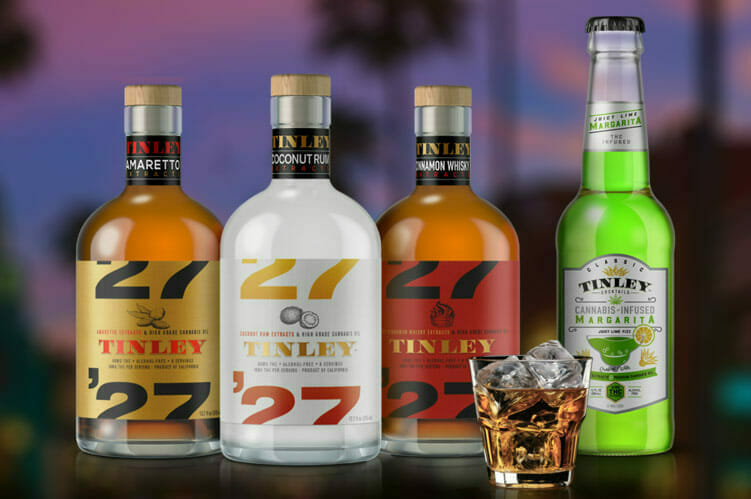 I’m optimistic about it. I actually think there’s most definitely a market of people who want weed in their drink. I’m diabetic, so removing sugar from alcohol would be a gamechanger for me, allowing me to ‘drink’ with friends without getting hungover/hypoglycemic.