If you make your buying decisions based solely on chart history, you’d look at Golden Leaf Holdings (GLH.C) for a hot second and dismiss it as played out.

But something’s been happening at GLH that, frankly, wipes that chart clean as a guide.

In case you missed it:

For a company that has long been cursed by some for not banging out news, this is a lot of news being banged out in a week.

And not just news, but important news. Golden Leaf is diversifying. They’re buying revenue, footprint, they’re vertically integrating, and appear to be following a business model that entities like CannaRoyalty (CRZ.C) have built eight-figure market caps on.

Of course, in true Golden Leaf form, the news hasn’t moved its share price. There are a variety of reasons for that, none of them clever.

The biggest complaint I’m seeing is that CEO Don Robinson is diluting the share base by doing these deals. To that, there’s no dispute. Each of these deals will cost the company shares and see the outstanding share count expand.

And to that I say, big fucking deal.

Look, GLH was, at one time, the first mover cannabis oil play. It had brand and momentum and looked like the only thing likely to stop it being a $200 million company was its ability to procure enough extraction machines to satisfy demand.

That time has passed. Oils are a widespread thing now, and the Oregon legislators and regulators managed to do a great job hamstringing the industry that has been trying to poke its head out in that state – where GLH is based.

Sure, GLH made mistakes of its own – dumb ones at that. And shareholders ran out of confidence and shorters had their way unopposed, which is why the stock sits at $0.30. 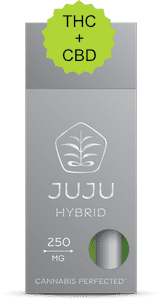 But GLH is back, baby.

Look at those three pieces of news. Juju Joints are a legit brand with strong reach and media coverage, and revenue rolling in. MMGC is a Canadian late stage applicant that, if its license shows up, will be worth $50 million if it’s worth a penny, and will cost nothing if the license stalls. Today’s news, that Golden Leaf is bringing in an entity that has a grow operation, extraction operation, develops edibles and oil products, and has four dispensaries, is VERY good news.

Not only is GLH absorbing a competitor in the Oregon space, but it will be securing supply for its own operations, increase extraction capacity overnight, and has four dispensaries in which to sell all of its other assets.

Added to which, the dispensaries look DOPE. 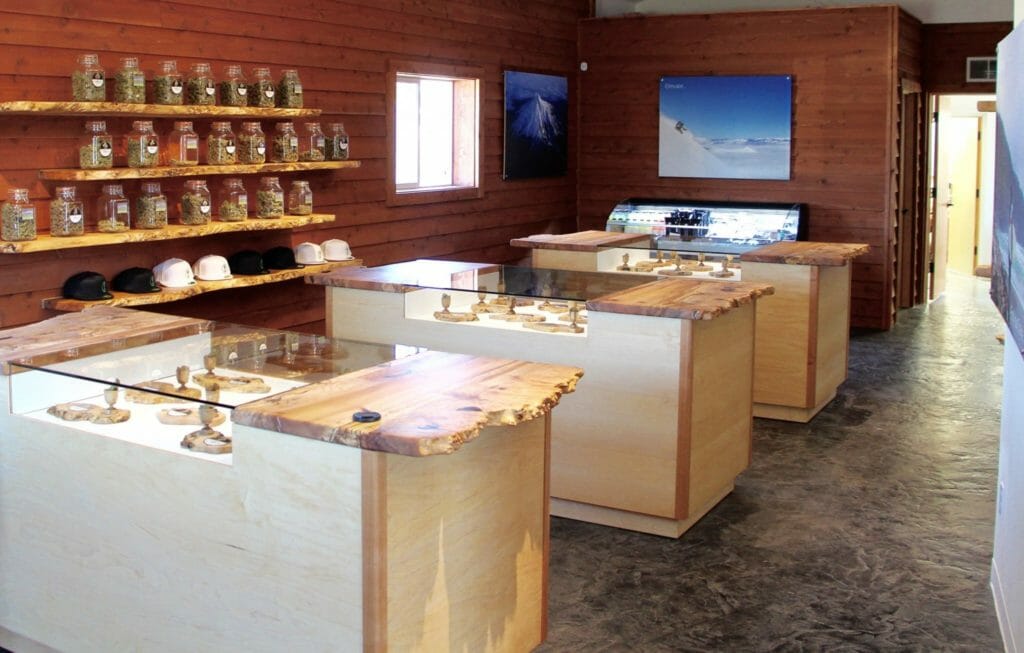 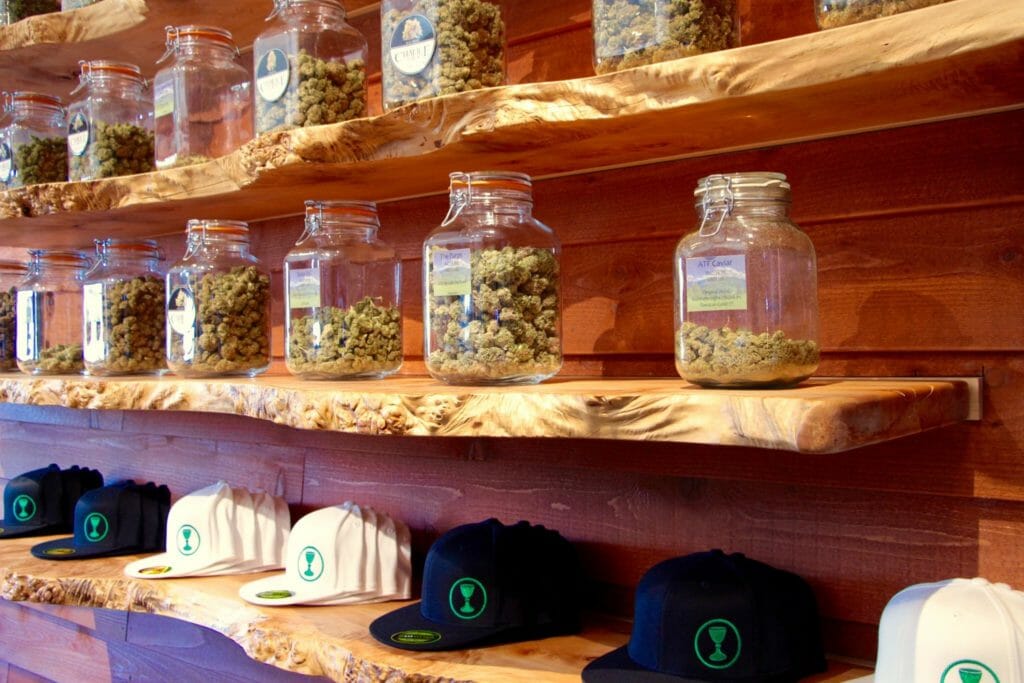 To be sure, the Chalice deal isn’t cheap.

Okay, that’s no throwaway LOI, that’s a significant deal that will require GLH to do a raise, and likely at a price they’d rather not be doing a raise at.

CEO Don Robinson says he has the money lined up, and the revenue that comes from Chalice as a result of the deal WILL SIGNIFICANTLY ADD TO ONGOING REVENUES.

That’s going to be key, because the business plan right now is not to just grow the Golden RXTX brand organically. It’s to arrogantly march into new regions where marijuana is permitted for sale, and drag in these significant brands to nascent markets. It’s to start throwing elbows at others, rather than just copping them for months on end.

If YOU were trying to turn around Golden Leaf, how would you do it?

Would you sit and wait for financials to roll in each quarter and hope shareholders were patient? Or would you start grabbing at all the cheese on the table?

This new business model that Robinson has rolled out has significant upside, and moderate risk. The old business plan, as we have seen, had limited risk, but very limited upside.

I’ll take this new direction every day. There will be more acquisition news coming, and I imagine it’ll be coming soon.

FULL DISCLOSURE: The author owns stock in GLH, and the company is an Equity.Guru marketing client. 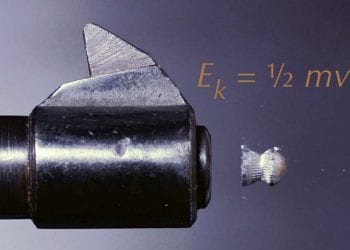