When the history books are written on this passage of our lives, under pandemic lockdown and with once-in-three-generations levels of unemployment, they’ll note that in

Supreme Cannabis (FIRE.T) got a new President and CEO today in Beena Goldenberg, former chief executive officer of Hain-Celestial Canada, and a bona fide pro in the natural and plant-based consumer packaged goods business. This would appear to be a good hire for a company that already has a great reputation for quality products in an industry where the only way to differentiate yourself is being absurdly cheap or absurdly good. She’s picked a fine time to jump in; the company has already done some hard work in turning its fortunes around, and (to me) looks like its found a nice bottom to launch off. 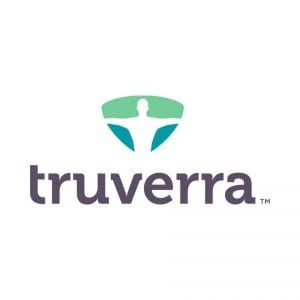 Supreme Cannabis (FIRE.T) gets its cannabis shipment to Israel, and gives update on COVID-19

The Supreme Cannabis Company (FIRE.T) completed its first international cannabis shipment from Canada into Israel today. They accomplished this because of their newly constituted partnership

Trust me, there’s nothing I’d like more, as the publisher of a financial markets-focused media outlet, than to tell you all it’s time to buy

Ontario-based Supreme Cannabis (FIRE.T) released its Q2 2020 financials today and there were few surprises contained in its pages, bar perhaps the size of the quarterly loss. At a $17.3 million net loss after taxes (and a $10.4 million loss in adjusted EBITDA terms), FIRE shares fell in value below the $0.40 mark it’s been hovering around for some time, a 5% drop in real terms. Previous quarters had seen smaller losses, even come close to break even. But even the rosiest-eyed fanboy would have expected these numbers to be rough, considering the CEO change and staff layoffs announced earlier in the year.  We predicted as much a week ago. 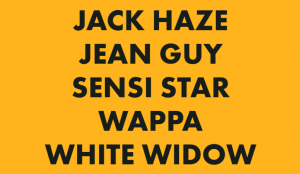 Large Canadian cannabis licensed producer Supreme Cannabis (FIRE.T) told the markets they’re laying off around 30% of their staff today, days before their next quarterly financials are released and with the dust still settling after their recent CEO change. To the casual observer, this might appear to be a sign of desperation, that the sky is falling in Kincardine, Ontario, and the owner of the esteemed 7 Acres brand was making some sort of last ditch effort to stave off Armageddon. It ain’t that.

The bodies of cannabis company CEOs are starting float down river. Honey, the CEOs ain’t the problem. Name one weed company CEO any other company would hire… I’ll wait.

Listen up, true believers – Canopy Growth Corp (WEED.T) will not be rewarding your love any time soon. This isn’t news, obviously. We’ve told you 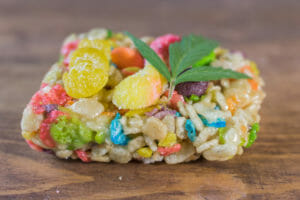 When legal cannabis came to the public markets, it was all about how much flower you could grow. Now the sector is evolving into a

Navigating the cannapocalypse through value picks: Don’t be swayed by optimists or cynics

Yesterday, weed stocks were generally green. The day before too. This brought about a load of folks on social media talking about how ‘cannabis is

Around the world in 80 J’s: A narrative guide to the best growers and showers across the globe

The following is very real, first-hand account of one explorer’s exploits around the world in pursuit of the finest cannabis flowers the Earth has to 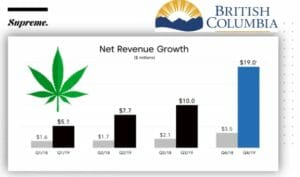 “British Columbia has long been considered the cannabis capital of Canada,” states Global News, “but new numbers from Statistics Canada show that reputation is in

Last week, after telling investors they weren’t going to release their quarterly financials until 8pm Eastern, Canopy Growth Corp (WEED.T) pulled a fast one and

Namaste Technologies (N.V), cannabis’ favourite red-headed stepchild, hasn’t been having the best run lately, and being ordered to pay nearly USD$5M in cross-border settlements is

Namaste Technologies (N.C) has been working hard to get Q1 financials together for some time, a task made harder by the fact their previous CEO, 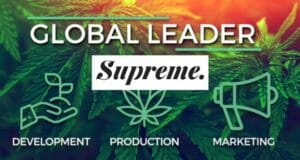 On July 17, 2019 Supreme Cannabis (FIRE.T) announced that it has signed an “acquisition agreement” to gobble up all the shares of a privately-held Truverra

Since I’ve known and been covering former Supreme Cannabis (FIRE.T) CEO and current President John Fowler, I’ve referred to him as the T-1000. The name,

Supreme (FIRE.T) is an office darling for a few reasons, but none more so than the fact it’s a company you can be proud recommending to

Some days I wish I was a “pure numbers guy”, so I could dispassionately analyze financial data – and base my investment decisions solely on 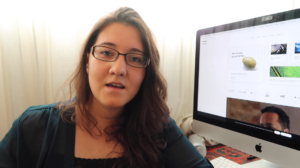 The cannabis sector is getting a wake up call as SP normalizes and market caps tank. While pumpers go down in flames, companies like Supreme 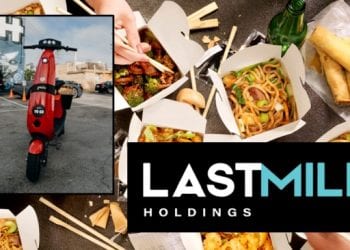 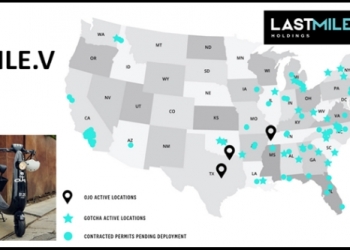 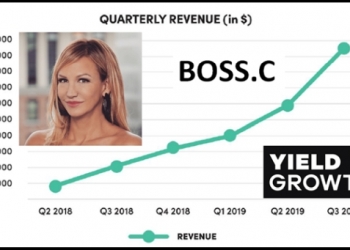 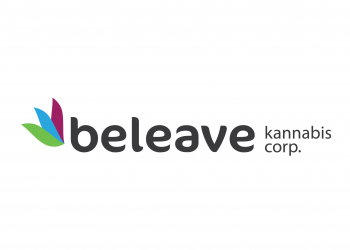 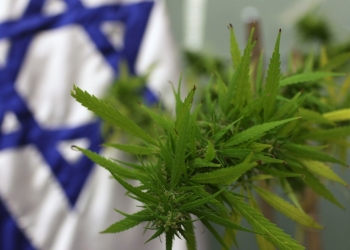 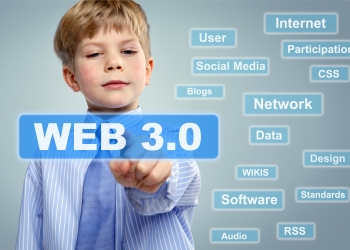 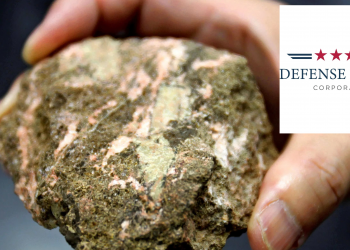 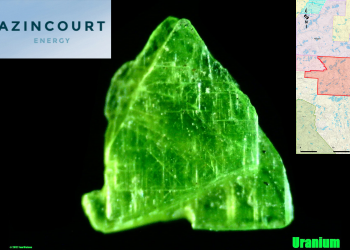 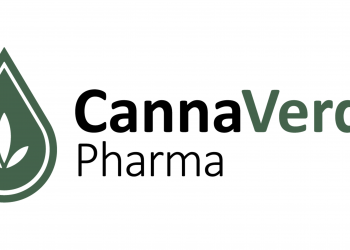 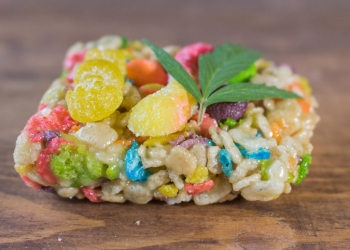 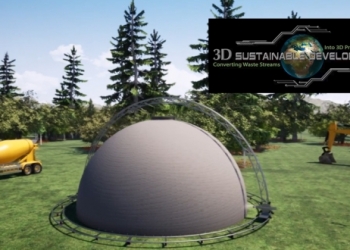 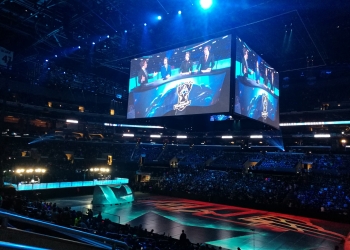