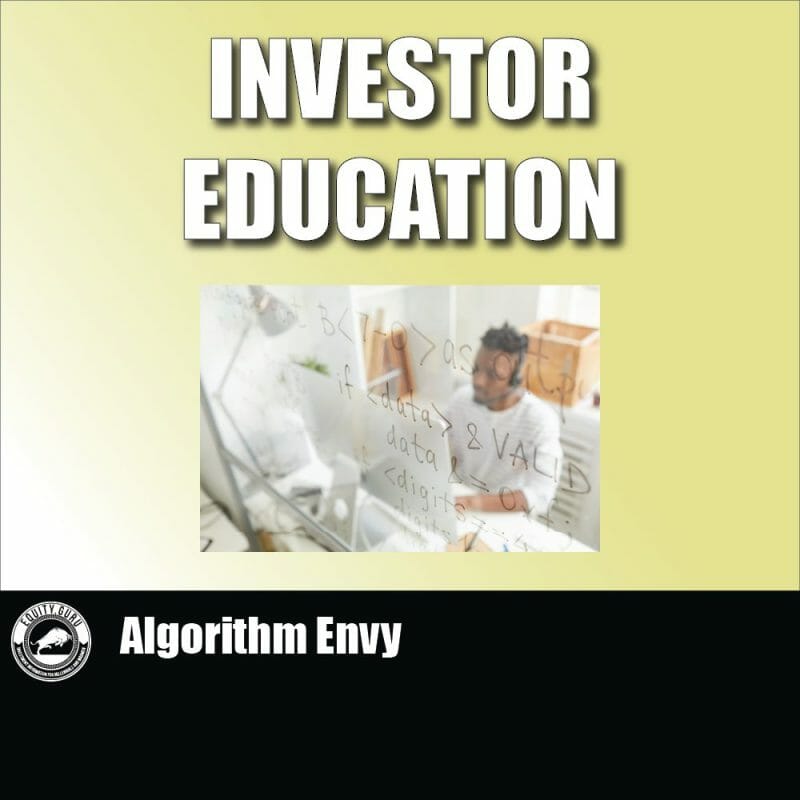 Last week I deleted Instagram. (Not my account entirely – I’m not that cool – I too, feel the need to justify my existence through edited photos now and again). But the little sunset colored icon no longer infects my phone. And in turn, no longer infects my time, brain space and general well-being. I figure, Joan Didion would never partake in such shallow activity and, in my lifelong pursuit to become Joan, neither will I.

This will probably last a week, tops. But at present, I am feeling very holier than thou.

My Instagram hiatus has not been filled with meditation, yoga, and philosophical reads as I had imagined. Shockingly, I am not a floating beacon of Zen. Did you know that millennials have an attention span of 12 seconds? Gen Z beating them out at only 8?

So naturally, I did what any compulsive, millennial-cusper-social-media-mongrel would. I took to Tik Tok. And let me tell you, Mark Zuckerberg is pissed about it.

How absurd is it that we can now call Facebook a “legacy” social media platform? As in, social media is so commonplace that there are now legacies of it. I romanticize the days when a Facebook wall post was how we all wished one another Happy Birthday. The “What’s on your mind?” status bar; a field day for your elementary school fling to insert their name. It all feels very nostalgic and – Oh, there goes my 12 seconds. Onto the next.

One study shows kids or teens averaging 91 minutes a day on the platform, compared to 56 minutes on YouTube, its closest eyeball-holding competitor. The Chinese-owned viral-video platform reached one billion monthly active users, faster than either Facebook or Instagram, and is on track to triple its revenue this year to $12 billion.

This “unprecedented level of competition,” in Mark Zuckerberg’s words, has left platforms of old scrambling to slow TikTok and retain their piece of the $223-ish billion global industry.

Whoever said imitation is the highest form of flattery never had their ideas co-opted by a billionaire. In this particular case, it is just annoying. The principal way ye olde platforms are trying to regain footing is by introducing their own TikTok-esque features.

Step Aside. The Influencers are Here.

The better the content, the better the platform. So naturally, YouTube created a $100-million fund to pay creators for exclusive content (that is, videos they don’t cross-post to TikTok) and monthly bonuses of up to $10,000. Meta pays similar $4,000 bonuses. So petty.

This incentive does, however, trump the “almost nothing” Tik Tok doles out. (Especially to Canadians). Maybe it’s time I become that YouTube vlogger I always made fun of.

I know, it’s rude to say someone looks like a condom. But it’s also rude to mishandle user data, incite genocide in Myanmar, spread misinformation and fake news during a presidential election and bury data that your own platform exacerbates poor self-image and mental health in young people, specifically teenage girls. So, tit for tat. I may be above Instagram, but I am not above light bullying.

But no matter, Zuckerberg has decided to capitalize on the national-security concerns over TikTok’s Chinese ownership (not to mention how it can now allegedly track your keystrokes) by paying to have negative stories about it placed in newspapers (you know, the things Meta obliterated 15 years ago).

Meta, YouTube, et al. have had little luck slowing down TikTok, in large part because it rewrote the rules of the entire social-media game. Legacy social platforms gained prominence by sourcing content from our besties and grandparents, whereas TikTok is now winning with an algorithm that delivers videos that are super addictive, regardless of their origin. It’s viral videos of a man almost dying cliff jumping versus photos of your cousins’ kids. For our twisted, attention-span-less minds, there is no contest.

Matt Navarra, social media consultant and man whose Twitter photo says “Social media seriously harms you and others around you” argues that the newfound impersonal nature of social media is driving users elsewhere and threatening all social-media platforms.

Our Myspace Era is Back?

In a shocking turn of events, Gen Z, for all its TikTok love, is the sole age group whose social-media use fell last year, as users migrated to private chat apps, like Discord. The social-media era isn’t over. But Apple, for one, is betting that the chat-app trend will continue in a big way, as privacy concerns mount over TikTok specifically and social media generally.

Apple, which already kneecapped social platforms by limiting app tracking on the iPhone, reportedly intends to enhance iMessenger with new social-media-like qualities (presumably not the icky ones), giving poor, poor Mark Zuckerberg one more empire-threatening competitor to fret about. Sad.

But maybe, in a strange turn of events, our Myspace era is returning after all.