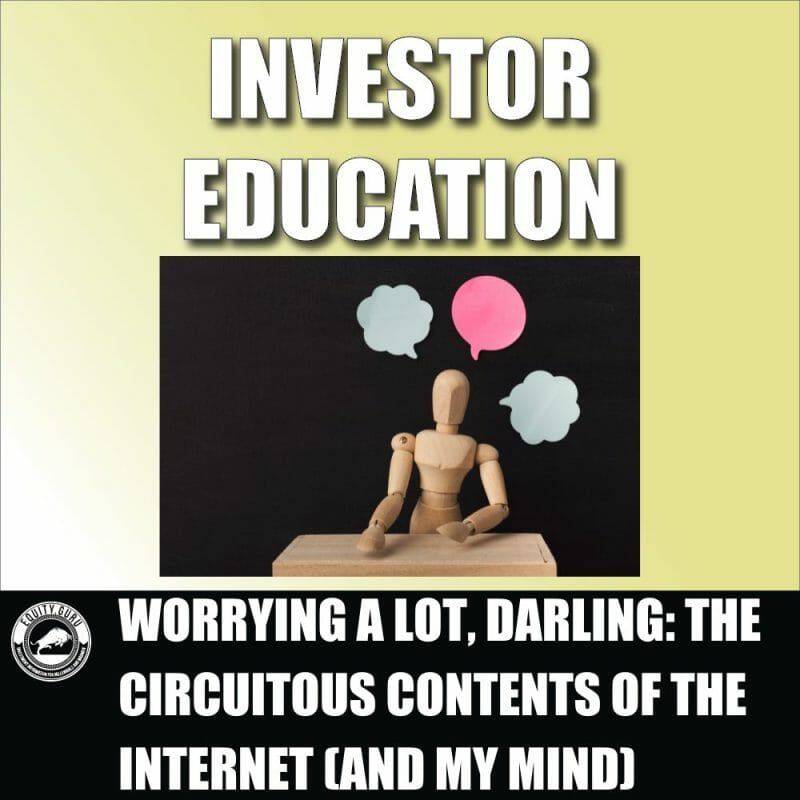 Worrying A Lot, Darling: The Circuitous Contents of the Internet (and my mind)

I always think I enjoy iced coffee season until hot coffee season circles its adorable, steamy bod around. There is truly nothing that compares to a pre-Fall morning – as if the sudden hint of chill in the air is a permission slip for writers abound to step into their full pretention. Imagine, I’m listening to a record on a record player as I write this?! Wearing ineffectual blue-light glasses?! And a sweater?! Intolerable.

Maybe it’s my mood, maybe it’s the weather, but the news has been particularly amusing this past week. I wonder if everyone who is anyone enough to be written about gathered around for a quick cocktail last Monday and decided – let’s be ridiculous. In any case, I couldn’t single out just one headline, so I’ve chosen 7. And besides, Fall is the quintessential season for a listicle.

I’m too old to date Leonardo DiCaprio and I think that’s ok.

You’ve all seen the graph (that I embarrassingly called a “pie chart”) of how Leonardo’s girlfriends never make it past the age of 25. The overused “joke” is that he jumps ship once their pre-frontal cortex fully develops. Some say “joke”, others say “predatory and must be stopped”. I say I’d rather date Stanley Tucci anyway.

Don’t be fooled by this headline. As of mid-August, The Nasdaq Composite supposedly bid adieu to its worst bear market in over a decade…

What’s a bear market? Such a good question. This is when a market experiences prolonged price declines from things like a pandemic, war, weak economy, blah blah.

It is of note that this article defines the end of a bear market as being when an index rises 20% off recent lows. However, if you look at a chart of the composite from the last year it looks sort of like you’re hiking down Everest – despite having to sometimes go up to get down, there is a general trend of descension.

(I actually have no idea if you have to go up to go down on Everest – I am a medium-bad hiker, and the lack of oxygen situation would stress me out, so I’ve never looked it up).

We love to hear it. I wrote about the FBI raiding Mar-a-Lago a few weeks back and said:

“No matter how hard my little heart tried, I cannot find out exactly what this raid means (because former presidents haven’t been raided by the FBI, there’s no precedent here)”.

Well do I ever have an update for you. On Tuesday, The Washington Post reported that the FBI recovered a document describing a foreign government’s nuclear capabilities during its search of Mar-a-Lago.

Some of the records seized from Trump’s Florida estate are “typically closely guarded” and have “a designated control officer” to monitor the documents’ location. (He must’ve been on break getting his afternoon coffee! Woops!).

The Post also reported that there were documents detailing top-secret US operations that require special clearances (i.e., even some of the most senior national security officials were not authorized to review some of the documents Trump took because they are so restricted).

Love that they were lounging about in a Florida basement though – everyone needs a vacation at some point, am I right?

I must admit, this is my favorite headline.

If you haven’t heard, Leonard Glenn Francis, a Malaysian defense contractor who pleaded guilty in 2015 to the worst corruption scandal in the US Navy’s history, has escaped from San Diego house arrest weeks ahead of his September 22 sentencing date.

Officers who arrived at the house discovered that it was vacant and that Francis, nicknamed “Fat Leonard,” had cut off his GPS monitoring bracelet.

For at least a decade, Francis’s company, Glenn Defense Marine Asia, provided US Navy ships and submarines in port with necessary items and services like food, fuel, and waste removal. But, through bribes and false invoices, the company overcharged the military by almost $35 million. Francis pleaded guilty to bribing Navy officials with $500,000 in cash along with sex parties, alcohol, and (best of all) Lady Gaga tickets (who can resist a little monster!).

Francis, who faced up to 25 years in prison, was placed on house arrest in 2018 following a bout with kidney cancer. US Marshals say he could be anywhere.

7 Arab countries including Saudi Arabia and Egypt are threatening legal action against Netflix unless it removes material that “violates Islamic and societal values and principles.”

They didn’t highlight specific content, but local media reports suggested the concern was about LGBTQ+ themes and characters. Persian Gulf States have clashed with US media companies over such content before (like when they banned Pixar’s Lightyear from cinemas over a same-sex kiss). Bleh. Bigotry is such an ICK.

If you haven’t seen 700 memes about the world premiere of Don’t Worry Darling at the Venice Film Festival, you probably don’t have social media and lead a very mentally healthy existence.

For the rest of us who engage in this debauchery, you know that an international investigation has been launched over the apparent debasement of an American by his British colleague (there’s a video where it looks like Harry Styles spits on Chris Pine’s lap).

To end on a positive note…
Duane Hansen has officially broken the world record of longest journey by pumpkin boat. A thing I never could’ve imagined we were out here trying to break records for.

Hansen spent a decade trying to grow a large-enough pumpkin until big “Berta” came along. He hollowed out an 846-pound pumpkin, carved out a cupholder, and took to the Missouri River. He paddled for 11 hours and travelled 38 miles whilst sitting atop the pumpkin.

Hansen is waiting for the record to be verified.