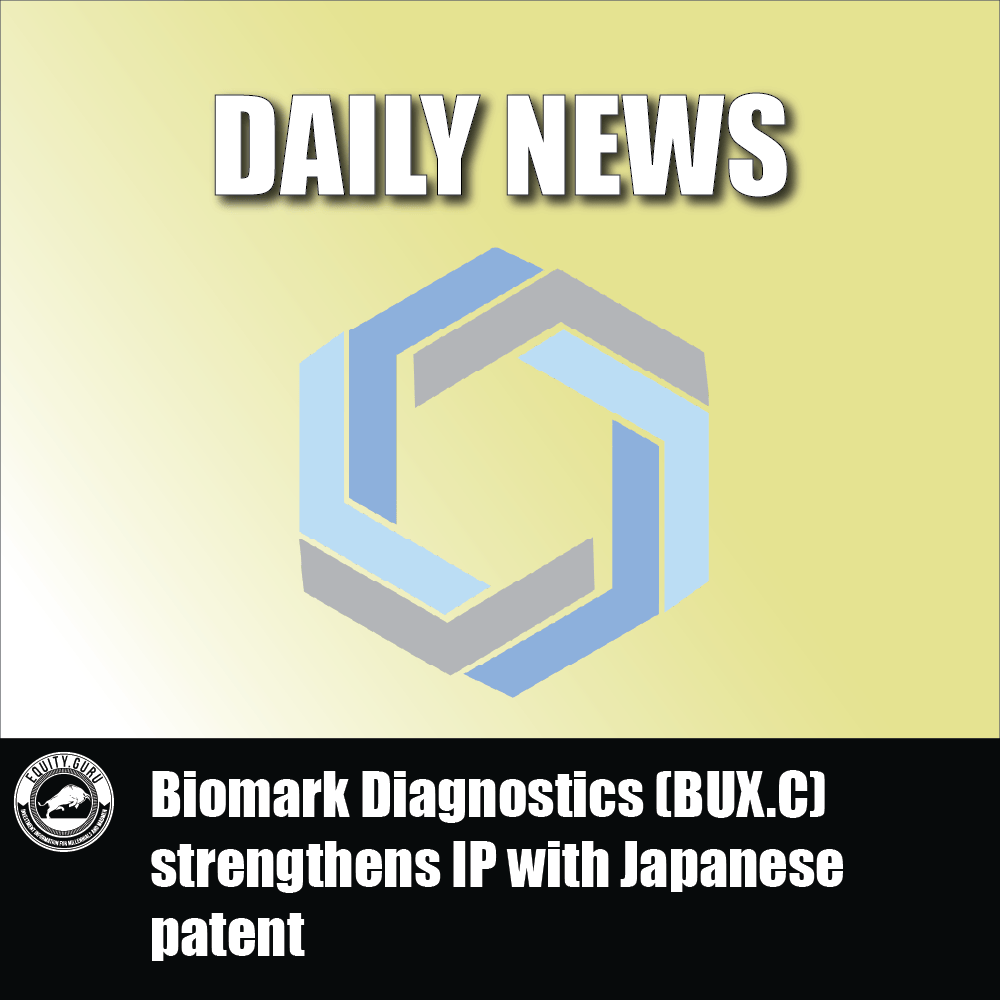 Battling cancer has always been about timing, catch it early enough and you are better positioned for victory. Unfortunately traditional diagnosis is dependent on the physical discovery of cancerous growth. If there was some way to determine someone is at risk before there is physical manifestation, it would greatly enhance the chances of successful treatment before there is a need of invasive measures. BioMark Diagnostics (BUX.C) is a Canadian based biotech firm focused on the development of metabolomic detection technologies. The company’s near-market liquid biopsy diagnostic tech leads the industry and the company itself owns multiple intellectual properties in the detection and quantitation of metabolites. 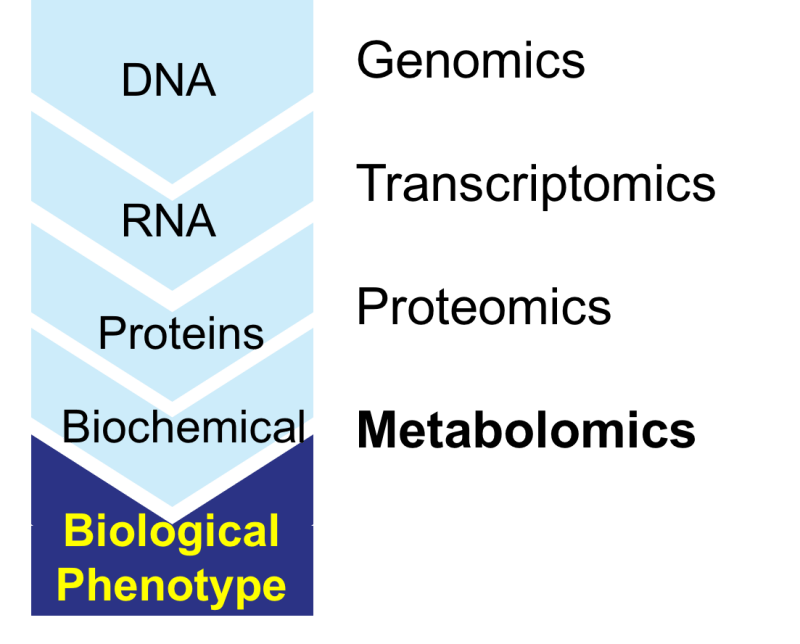 Metabolomics is the study of small molecules known as metabolites, within cells, tissues and organisms. You are probably familiar with the established practice of using blood glucose test strips to test for diabetes, this is one small section of metabolites detection. The human metabolome, our inner metabolomic ecosystem, consists of over 19,000 small molecules and through precision technologies such as the ones employed by BioMark can determine a variety of disease factors specific to the individual being studied, in this case, cancer.

Knowing the specifics of a disease like cancer, allows medical professionals to make precise decisions in terms of treatment methodologies as well as more accurate prognoses. To that end, BioMark announced today that it had secured a Japanese patent for its blood-based technology for early lung cancer detection and screening. Lung cancer is considered the most deadly of cancers according to CDC.

BioMark is currently putting together a submission package for Health Canada for its liquid biopsy SSAT1 assay after a comprehensive set of trials. Once approved, physicians in Canada will be able to utilize it for lung and breast cancer screening tests potentially improving patient outcomes. The technology also shows potential for use in the detection and screening of glioblastoma cancers, gastrointestinal cancers, prostate and head cancers as well as neck cancers.

The company has also developed a liquid biopsy metabolic panel assay which will be instrumental in the early stage diagnosis of lung cancer including the detection of early stage 1 and 2 lung cancers using urine and blood. A major breakthrough in the detection of lung cancer. BioMark is currently developing this assay panel to include other cancers such as glioblastoma, breast cancer as well as head and neck cancer.

In other news, the company also announced that it had successfully obtained its certification of registration for BioMark trademark use in Canada which the company intends to use in conjunction with the lung cancer screening assay it has primed for commercialization early next year. These announcements followed on the heels of the company announcing it had closed a $1.5 million CDN non-brokered private placement at the beginning of May to accelerate the commercialization of its liquid biopsy technology. 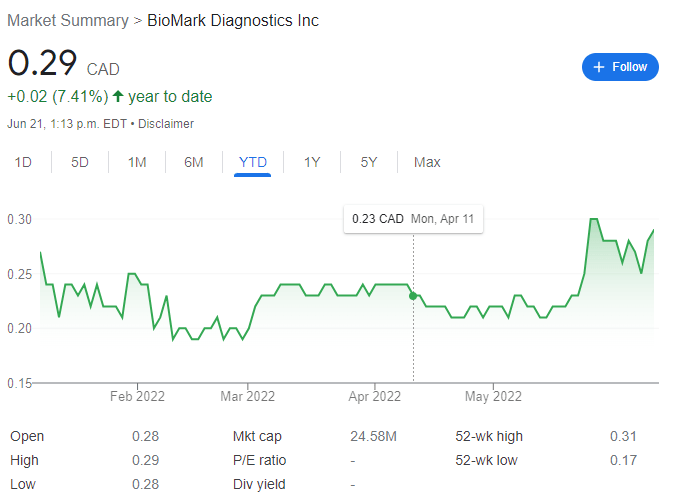