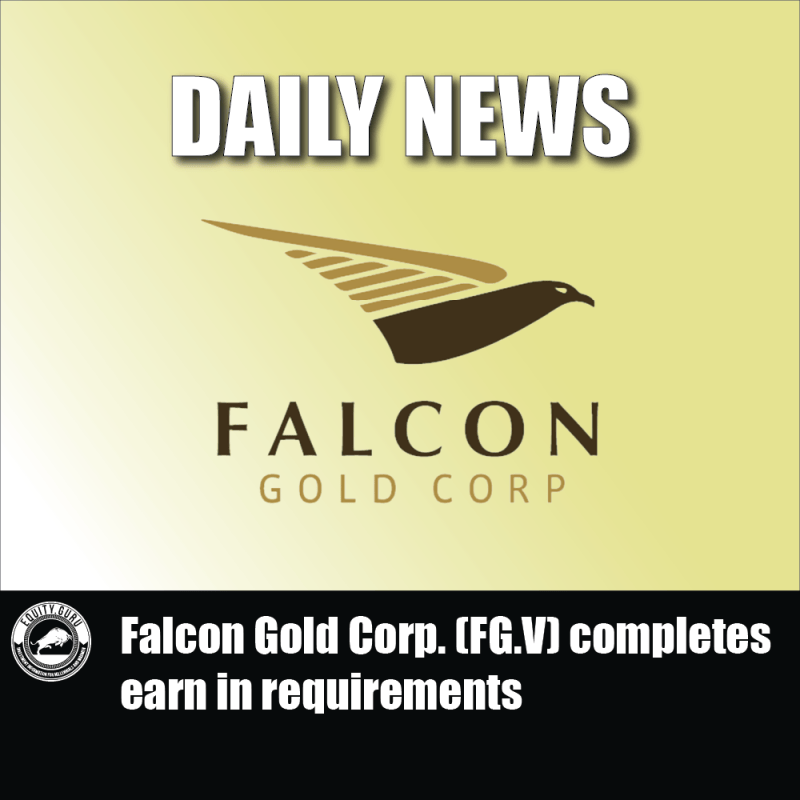 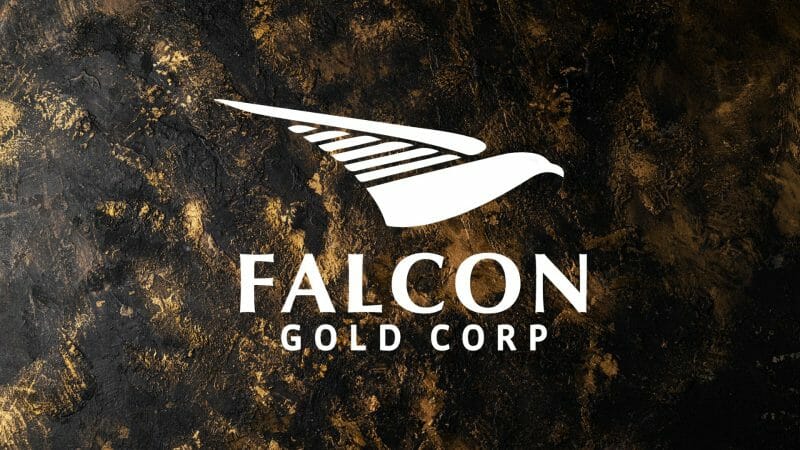 Falcon Gold (FG.V) announced on June 9, 2022, that it has fulfilled the option and work requirements of its gold and polymetallic Central Canada project. In doing so, Falcon Gold is eligible to earn a 100% interest in the project, which is located in Hutchinson Township, Ontario. With this in mind, Falcon Gold has completed all of its cash share and exploration expenditures over the 4-year option. 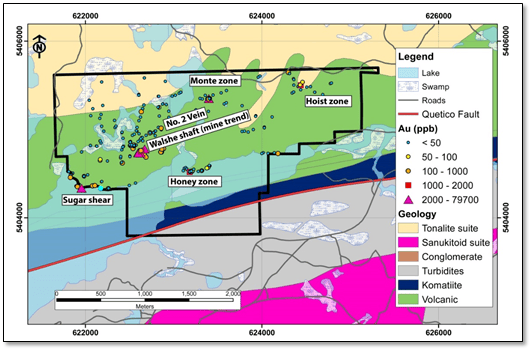 On April 6, 2022, the Company announced that its upcoming Phase III drill program will be increased from 1,000 meters (m) to 2,000m at the Central Canada project. In preparation for the Phase III program, Falcon Gold has filed an additional drill permit to target the J.J. Walshe mine trend. It should be noted that recent sampling at J.J. Walshe returned results from 11.2 g/t Au to 79.7 g/t Au.

Furthermore, assays revealed several gold-bearing zones across the property that were previously undocumented, including the Sugar shear, Monte, Honey, and Hoist zone. These zones revealed 22.9 g/t Au, 3.63 g/t Au, 1.04 g/t Au, and 1.12 g/t Au, respectively. It should be noted that Falcon Gold has completed 17 diamond drill holes totaling 2942.5m since 2020.

With this in mind, the Company’s Phase III drilling will include 3 holes totaling an estimated 1,000m targeting the property’s J.J. Walshe Zone at vertical depths below 200m and 300m. This is expected to potentially extend the gold-bearing zones beyond the current drilled depth of 160m. Highlights related to Falcon Gold’s 2020 programs can be found here.

Keep in mind that Falcon Gold’s Phase III program was originally planned for early March 2022, however, drill crew delay and availability have pushed this date back. Furthermore, increased water levels in the area during the month of May blocked access to the project. Looking forward, the Company intends to provide an update when the situation has been resolved. 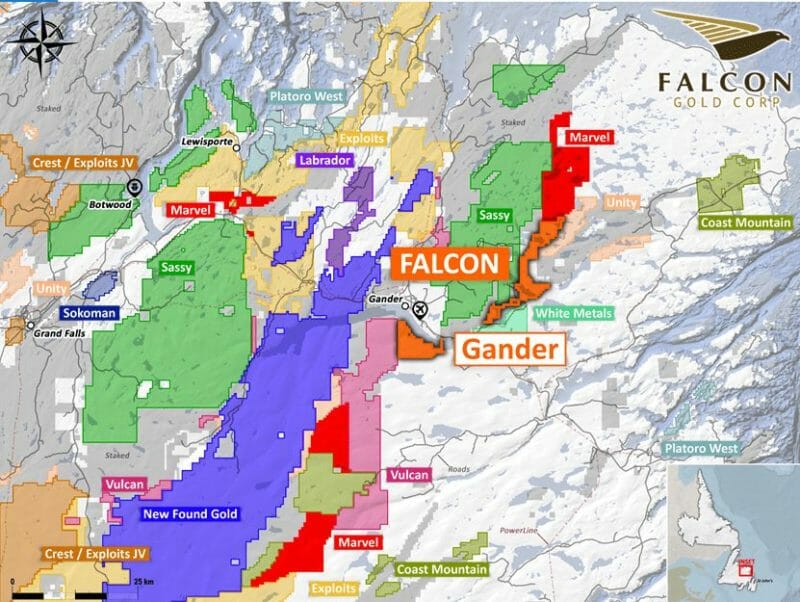 Referring back to Falcon Gold’s latest earn-in, the Company now has the right to purchase half of the 2% Net Smelter Royalty (NSR) for a payment of $1,000,000, leaving the vendors with 1%. Pre-payments of $10,000 will be deducted against future royalty payments. For the time being, Falcon Gold has decided to focus on its Central Newfoundland project portfolio. 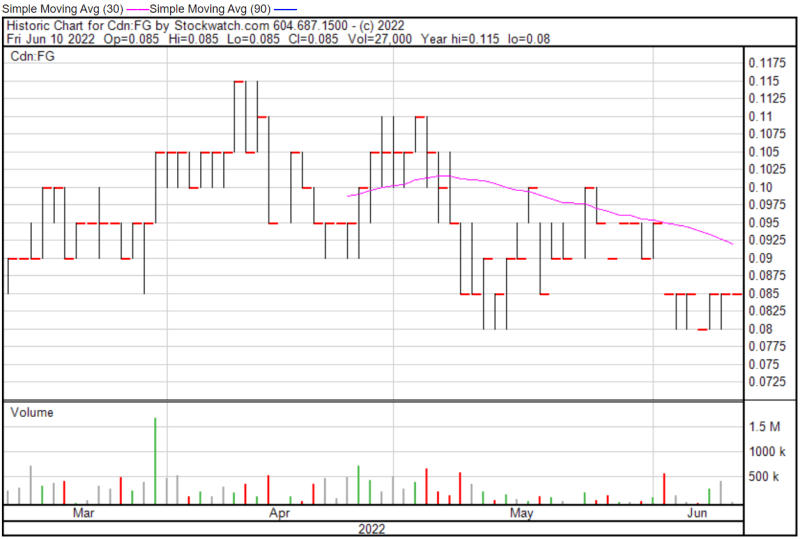