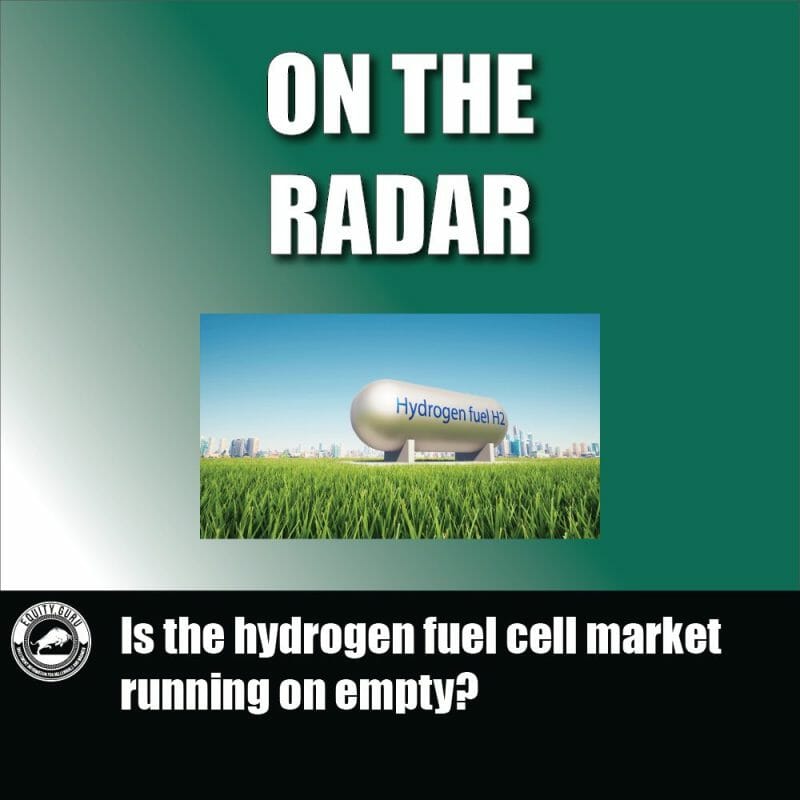 Is the hydrogen fuel cell market running on empty?

Climate change and hydrogen have a complicated relationship. First, let’s brush up on our chemistry. Hydrogen is a chemical element, represented by the symbol H. It is a colorless, odorless, tasteless, and flammable gaseous substance. Moreover, hydrogen is the simplest and lightest element on the periodic table. In fact, hydrogen has an atomic mass of 1.00794 amu, making it the lightest known gas in the universe.

In addition to being the lightest, hydrogen is also thought to be the most abundant element, accounting for approximately 90% of the visible universe. With this in mind, hydrogen is used for a variety of functions, including electricity generation, fuel, and industrial processes, among others. However, an important distinction needs to be made. Hydrogen is not an energy producer.

Instead, hydrogen is an energy carrier, capable of delivering or storing vast amounts of energy. Currently, hydrogen is most commonly used in the chemical industry to make ammonia for agricultural fertilizer, cyclohexane, and methanol. Keep in mind that the food and agribusiness sector is growing, no pun intended, at a phenomenal rate.

According to McKinsey, the global agriculture industry is valued at an estimated $5 trillion. Similar to the plant-based market, the agriculture market is inevitable. After all, the Earth’s population is on track to reach 9.7 billion by 2050. This could potentially raise our food demand by 59% to 98% between 2005 and 2050. Unfortunately, many of our current food systems are entirely unsustainable.

This includes traditional agricultural processes. Approximately 50% of the Earth’s habitable land is used for pastures and cropland. The remainder is comprised of 37% forests, 11% shrubs and grassland, 1% freshwater, and 1% urban areas. That being said, there are not enough resources, namely land, to support the expansion of traditional agriculture. 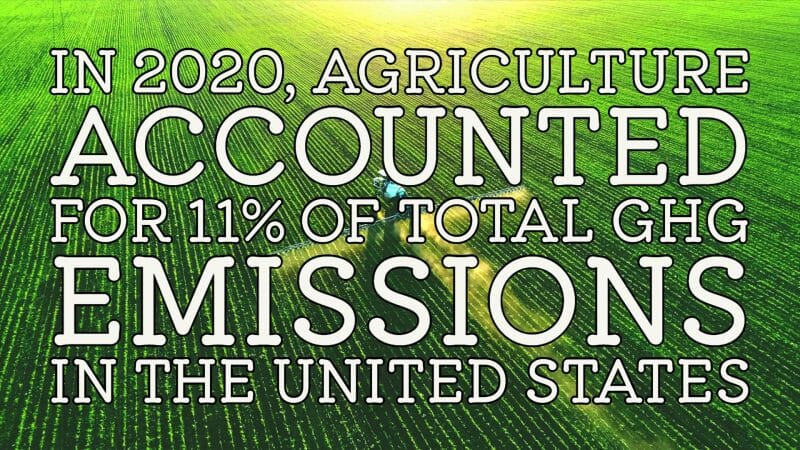 To put things into perspective, current agricultural expansion accounts for almost 90% of global deforestation. So, what’s the solution? Thankfully, increasing agricultural productivity and halting deforestation “are not mutually exclusive,” according to the Food and Agriculture Organization of the United Nations (FAO).

Alternatives to traditional industrial agriculture do exist such as vertical farming, whereby crops are grown in vertically stacked layers. However, the agriculture industry is also one of the largest culprits when it comes to greenhouse gas (GHG) emissions. According to the United States (US) Environmental Protection Agency (EPA), agriculture accounted for 11% of 2020 GHG emissions in the US.

Agriculture is responsible for emitting a wide range of GHGs such as carbon dioxide (CO2), methane, and nitrous oxide. CO2 is emitted when farm equipment moves across fields during tilling, planting, and harvesting of crops, as well as when applying pesticides and fertilizers to a harvest. Additionally, we need to consider transportation emissions associated with the transport of crops and fertilizer.

With this in mind, if fertilizers were locally produced near farms, this could reduce transportation needs and, therefore, carbon emissions. Furthermore, farms utilizing renewable energy could create their own electricity, which could then be used to create hydrogen for fertilizers and fuel. Alas, it’s never that easy.

This hydrogen can then be used in fuel cells that can be used to power a wide range of applications, including transportation, commercial, industrial, and residential, to name just a few. Unlike traditional batteries, fuel cells are able to work continually and do not require recharging so long as they are supplied with fuel.

Compared to conventional combustible engines, fuel cells can convert energy into electricity with efficiencies capable of exceeding 60%. Moreover, most fuel cells emit significantly lower, if not zero, emissions. This is because hydrogen fuel cells emit nothing but water, making them an ecologically friendly power alternative. Right?

Yes, but it depends on what is being converted. In the case of hydrogen fuel cells, water and oxygen are converted into electricity. According to a report published in IRENA in 2020, 120 million tons of hydrogen were used that year in the industrial sector. In the US alone, 10 million metric tons (MMT) of hydrogen are produced each year.

However, the same report suggests that roughly 95% of hydrogen comes from fossil fuels through the reformation of methane gas or other derivatives. This leaves a measly 5% of the hydrogen produced by electrolysis. That being said, the production of hydrogen in relation to natural gas is responsible for CO2 emissions of approximately 830 million tonnes of carbon dioxide annually. 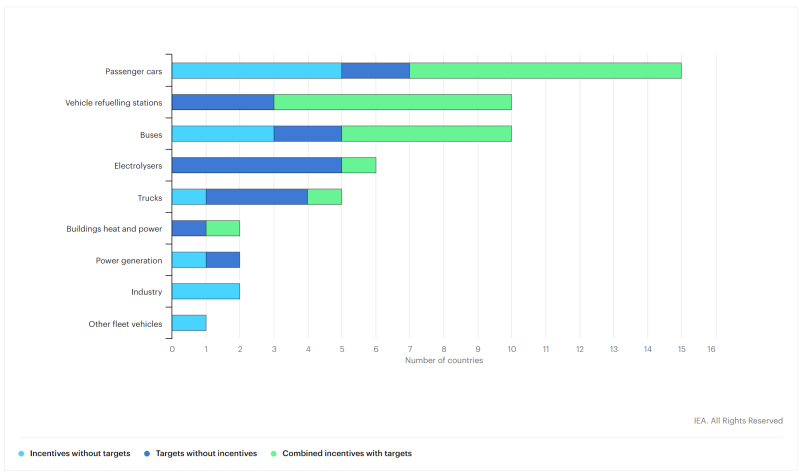 Before we get into the dollar value of hydrogen fuel cells, it’s important to understand where the demand comes from. As seen from the graphic above, a majority of policies in favor of hydrogen fuel cells are situated in the passenger cars sector. Hydrogen fuel cell electric vehicles (FCEV) are quiet, energy-efficient, produce no emissions and are comparable to gasoline vehicles in terms of performance.

The Price to Pay 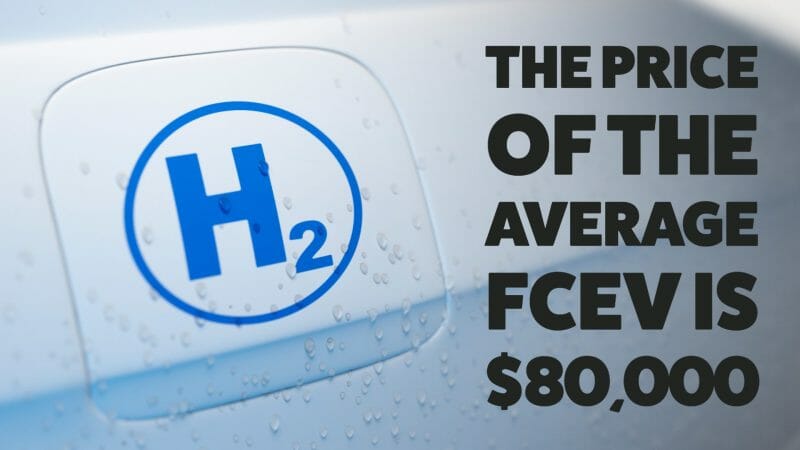 Sounds great, however, as of 2021, there were only two models of hydrogen cars publicly available in select markets, namely the Toyota Mirai and Hyundai Nexo. Generally speaking, of the hydrogen cars available on the market, the price for a mid to upper mid-range vehicle is roughly USD$80,000. To make matters worse, the cost per mile of running hydrogen cars is almost twice as high as EVs.

It is also worth noting that hydrogen vehicle fueling stations are sparse, at best. Believe it or not, at the end of 2020, there were only around 540 hydrogen refueling stations operating globally. While this represents a growth of 19% from 2019, this statistic is overshadowed by the 96,536 public charging ports in operation as of December 31, 2020.

According to the US Department of Energy, there were more than 45 retail hydrogen fueling stations of FCEVs in the US, located primarily in California. In terms of cost, the average hydrogen station has a capacity of 1,240 kg/day and requires approximately $1.9 million in capital spending. With this in mind, both FCEVs and hydrogen stations are pricey when compared to their traditional counterparts. 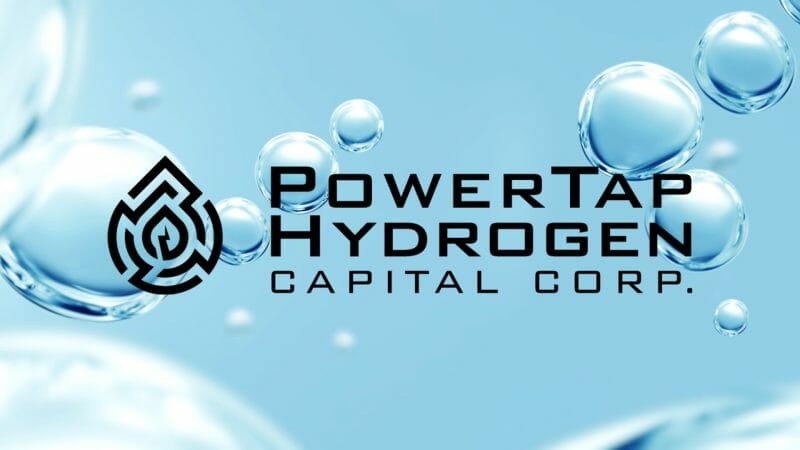 In order to address the sparsity of hydrogen stations, PowerTap Hydrogen Capital Corp. (MOVE.NE) is installing hydrogen production and fueling infrastructure in the US. It is worth noting that North America was ranked the second-largest market in the world for hydrogen fuel cells. Furthermore, according to Report Linker, this market is also expected to reach $5.58 billion in 2022.

By 2026, this market is estimated to reach $22.34 billion, expanding at a compound annual growth rate (CAGR) of 41.5%. While this growth may appear impressive, its size still pales in comparison to the global EV market which is expected to reach $823.75 billion by 2030. So, how does PowerTap intend to overcome the challenges of the hydrogen fuel cell market?

Arguably PowerTap’s bread and butter is the Company’s PowerTap® PTG-50 onsite industrial hydrogen generator. PowerTap’s PTG-50 is capable of converting natural gas and city water into 99.995% purity or higher hydrogen at a production rate of 50 kg/day. The PTG-50 is also compact and scalable, measuring 15.1 feet by 4.9 feet and 9.0 feet high, at approximately 14,000 pounds.

As for its carbon emissions, the PTG-50 utilizes methane reformers to reduce emissions by approximately 33% when compared to delivered hydrogen. In terms of cost, the Company’s PTG-50 allows for the low-cost production of hydrogen at roughly $2.00-$3.00/kg compared to the industry average of $6.00. In its entirety, a PowerTap Station can produce 1000 kg/day of hydrogen. 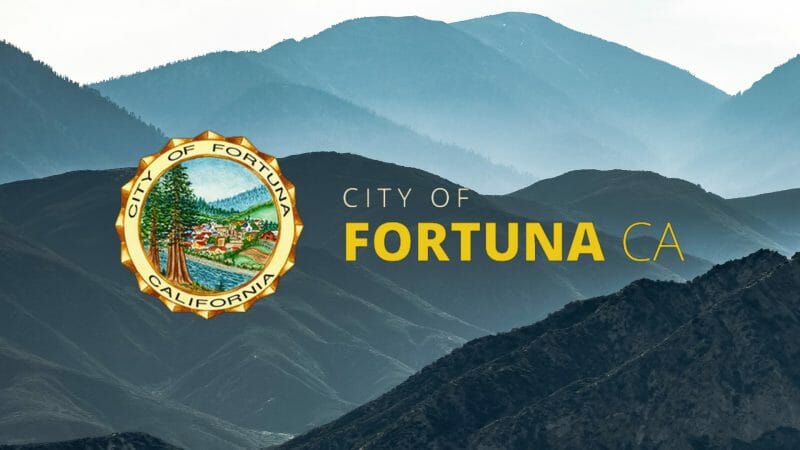 On May 19, 2022, PowerTap provided a corporate update on its zoning application activities for its initial stations in Humbolt County in Northern California. To provide some background, Andretti Group is a key partner of PowerTap. It should be noted that Andretti Group owns more than 100 fueling stations in the Western US.

“The outcome of the Planning Commission hearing at the City of Fortuna has provided the PowerTap team with the momentum to speed the rollout of the PowerTap Gen3 units. The team is very excited to move forward with haste,” said PowerTap CEO Salim Rahemtulla.

To summarize, the purpose of this meeting was to ensure that the Company’s design was consistent with the city’s community guidelines. The Fortuna Planning Commission ultimately approved PowerTap’s design, clearing the path toward obtaining the necessary construction and installation permits.

While I can’t speak to PowerTap, I can attempt to provide some commentary on the hydrogen fuel cell market as a whole. Personally, I think the market will favor those with the ability to turn a profit from hydrogen. Seems like a no-brainer, however, green hydrogen is currently not profitable. Unlike blue hydrogen, green hydrogen is produced using renewable energy, which is expensive.

On average, green hydrogen costs between $3.00-$6.55/kg, making it the most expensive type of hydrogen production. On the other hand, blue hydrogen is profitable, at least in specific circumstances. For example, as the number of policies for FCEVs continues to grow, producers of blue hydrogen will have the upper hand in the market.

According to Global Market Insights, the global shipment of FCEVs is expected to surpass 200,000 units by 2027. Still, while the market’s growth is certainly impressive, it’s bound to taper off eventually, just as the EV market has. That being said, the sooner a company takes advantage of this growth, the better. As more companies vie for a piece of the pie, it will be that much harder to set foot in the market. 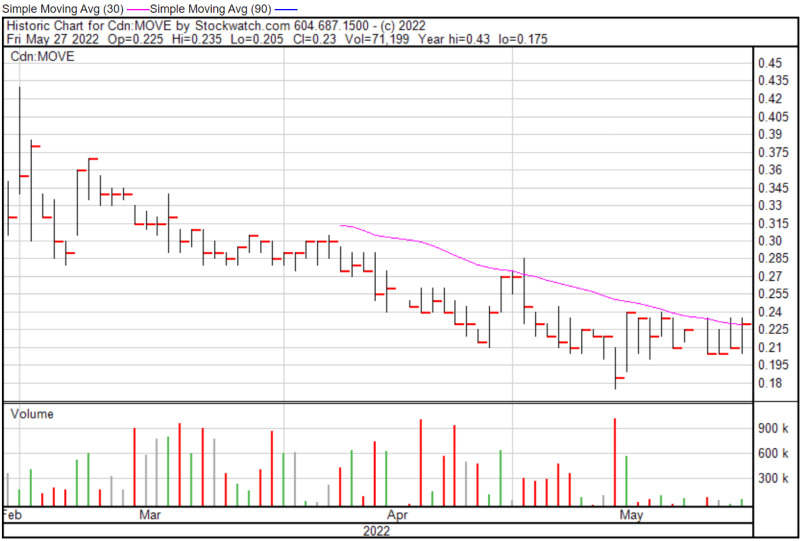