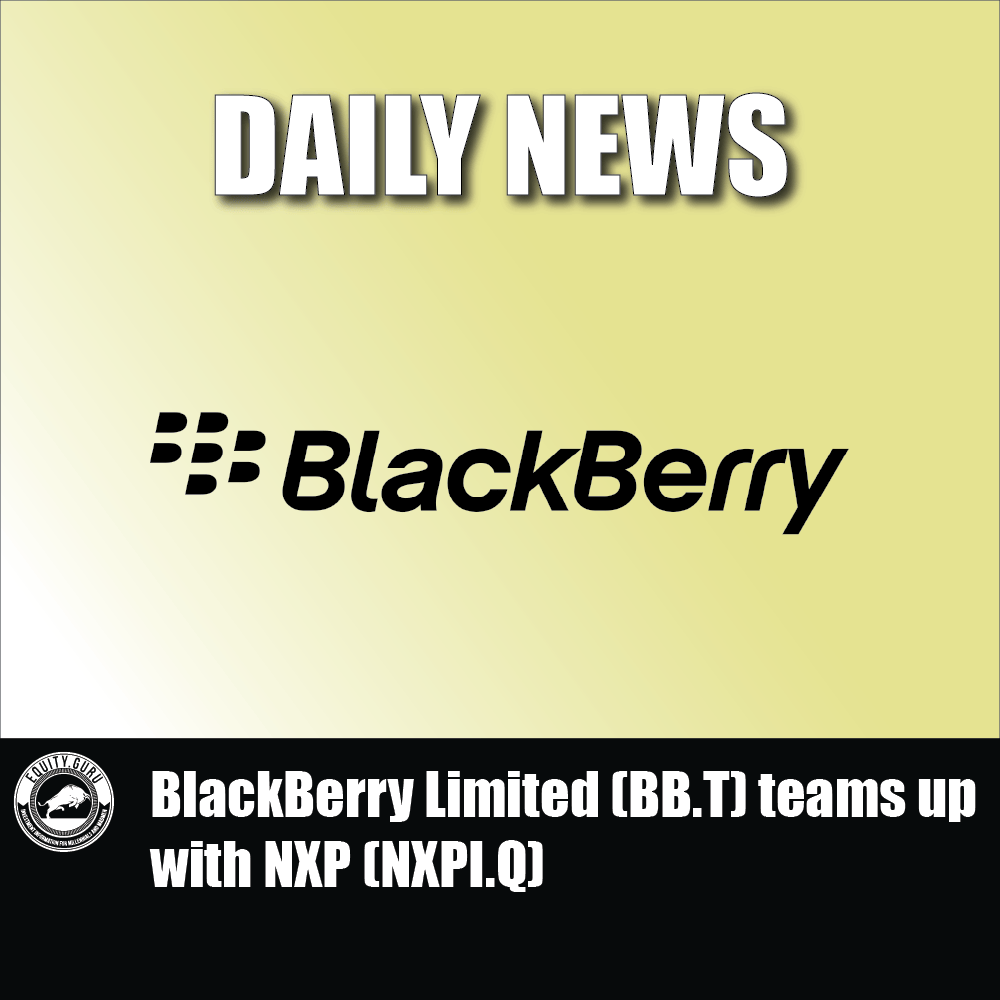 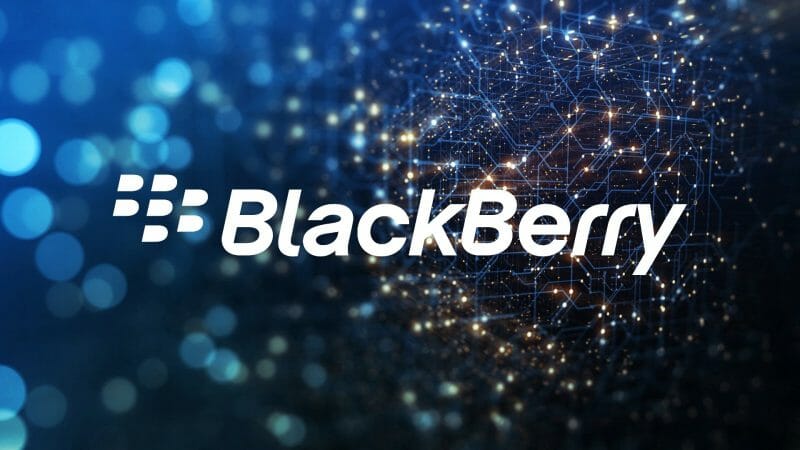 BlackBerry Limited (BB.T) announced today that it will provide support for quantum-resistant secure boot signatures for NXP Semiconductors’ (NXPI.Q) crypto-agile S32G vehicle networking processors. This is intended to demonstrate how to mitigate the risk of potential quantum computing attacks on in-vehicle software. Why is this important?

“In the lead up to Y2K, US business spent upwards of $100 billion to avoid calamity and the issue was simply a matter of adding two digits to the date field. Y2Q, when quantum attacks become possible, is on another level, posing a significant threat to industries selling or operating long-lived assets with updatable software,” said Jim Alfred, VP, BlackBerry Technology Solutions.

Full disclosure, I am no expert when it comes to quantum computing. Still, to understand the basis of BlackBerry’s latest news, we need to understand the basics. According to IBM, quantum computing is a technology that harnesses the laws of quantum mechanics too complex for traditional computers. These quantum mechanics include superposition, interference, and entanglement.

The Rise of Supercomputers

In doing so, quantum computers, otherwise known as supercomputers, are capable of doing some pretty incredible things. For example, supercomputers can create multidimensional spaces. Let me explain. Classical computers symbolize data as ones and zeroes, or binary. On the other hand, supercomputers utilize qubits.

Without getting into the overwhelming complexity of it, qubits are able to simultaneously act as both 1 and 0. In other words, qubits are capable of performing two calculations at once. To put things into perspective, a supercomputer with 300 qubits could perform more calculations in a single instant than there are atoms in the universe.

If I had to summarize quantum computing in layman’s terms, I would compare it to Doctor Strange. By using qubits, supercomputers are capable of considering a multitude of configurations at the same time. Maybe if we used a supercomputer instead, Tony Stark would still be alive. Well, that’s the gist of it, so let’s get back to BlackBerry’s latest news. 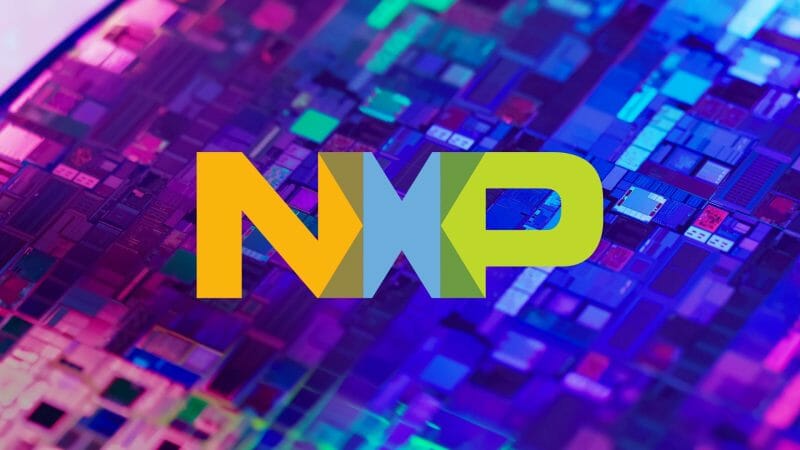 As previously mentioned, BlackBerry has teamed up with NXP Semiconductors (NXPI.Q). As you probably could have guessed from the name, NXP is a semiconductor designer and manufacturer. The company’s S32G vehicle network processors provide safety and hardware security, as well as high-performance real-time application processing and network acceleration.

As a result, Dilithium is quantum-resistant and is capable of securing assets such as systems used in critical infrastructure, industrial controls, and aerospace, as well as military electronics, telecommunications, transportation infrastructure, and connected cars. So, why do we need to protect ourselves from something as incredible as quantum computing?

The Threat of Y2Q 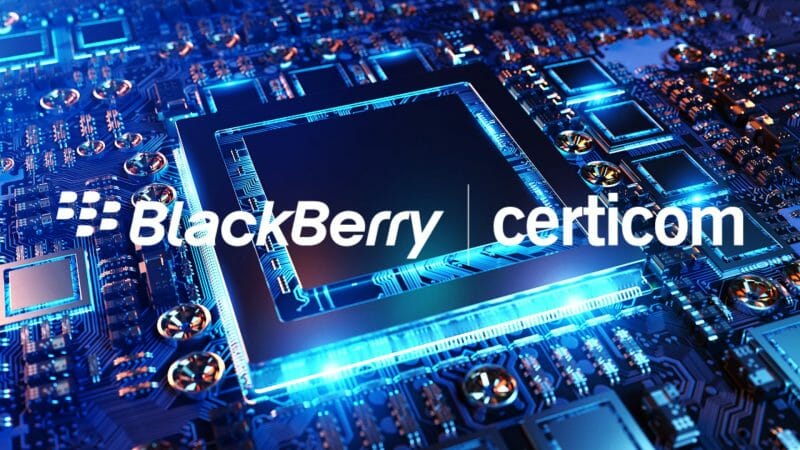 While quantum computing offers a wide array of benefits such as incredible processing power, it also has the potential to render today’s public cryptography useless. Unfortunately, Y2Q would be vastly more devastating than Y2K. A Y2Q scenario would involve the weaponization of quantum computers, making many widely used security methods useless.

Needless to say, the looming threat of Y2Q is a tad more menacing than the events of Y2K. As a result, NATO, NIST, and the White House have begun taking precautionary steps to prepare for a Y2Q scenario. Bearing this in mind, spending on quantum security is expected to grow to about $3.5 billion by 2024, reaching as high as $30 billion by 2030.

This addresses a major security concern for numerous industries, including the automotive industry. For example, SBOMs are used to provide a list of all the open-source and third-party components. SBOMs also list licenses, versions, and patch statuses associated with these components making them an invaluable asset to security teams.

As EV infrastructure continues to grow, the integration of SBOMs will play an integral part. If you would like to know more about BlackBerry’s latest integration, the Company welcomes you to attend the one-hour “Post-Quantum Cyber Attacks, How to Prepare and Prevent” webinar on June 9, 2022, at 11:00 AM EST. 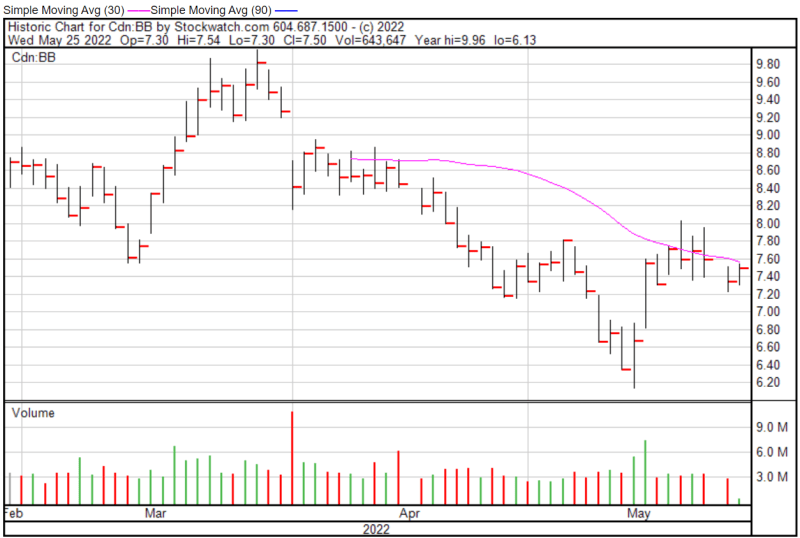 BlackBerry Limited (BB.T) Goes for a Ride, Integrates With ISAAC