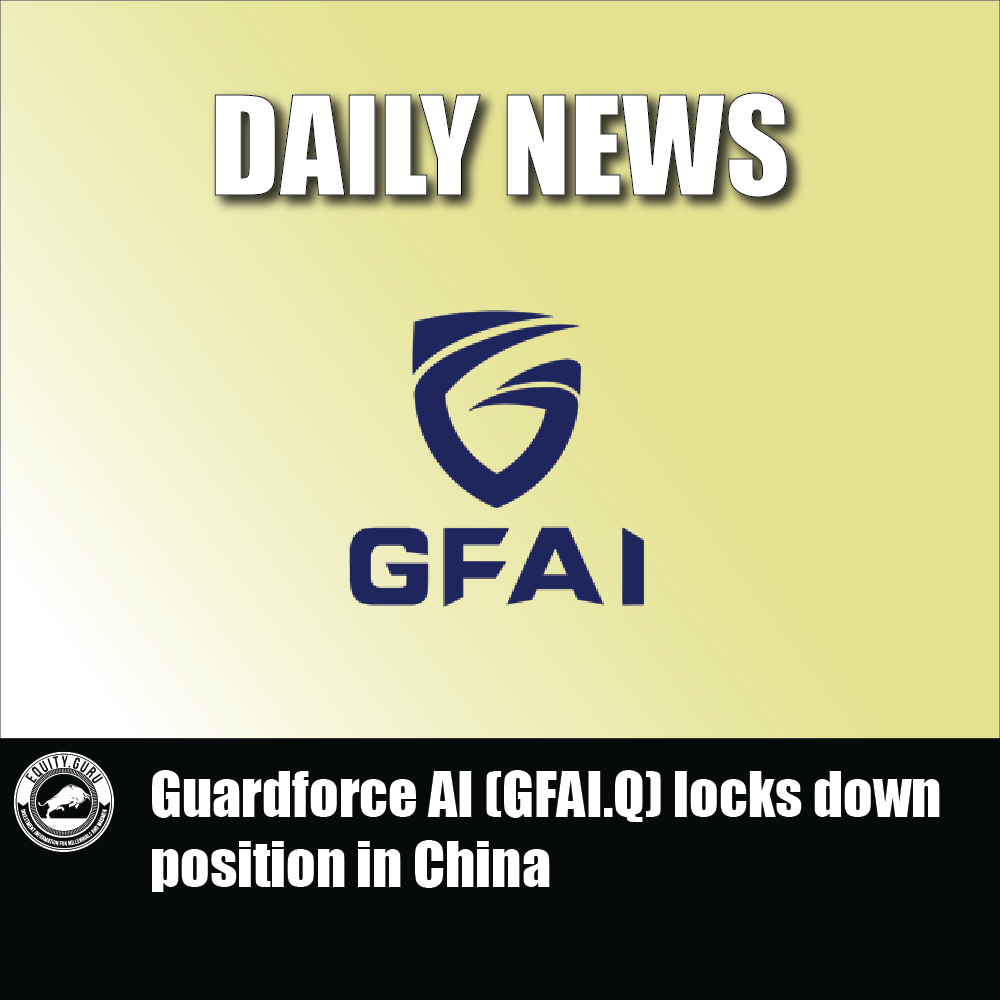 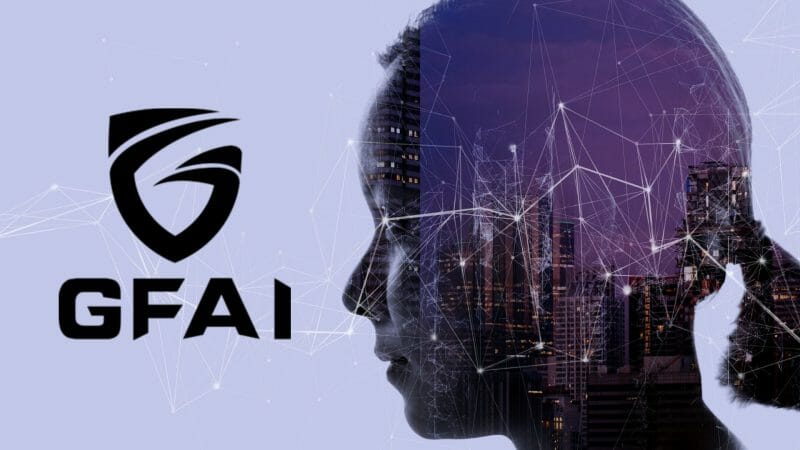 Guardforce AI Co. Limited (GFAI.Q) announced today that it has entered into two definitive agreements to acquire a total of eight companies in China. The Company’s first agreement relates to the acquisition of Beijing Wanjia Security System Limited (BWSS) from Shenzhen Yeantec Co. Limited. According to this agreement, Guardforce will acquire the company for approximately USD$8.4 million.

“These acquisitions are expected to be truly transformative, as they not only strengthen our foothold in major cities and regions across China, but also provide us new capabilities and a diverse customer base across a wide range of industries,” said Terence Yap, Chairman of Guardforce AI.

Guardforce’s acquisition of BWSS is expected to close in June 2022. Keep in mind that BWSS represents one company out of eight lined up for the Company. This brings us to the Company’s second agreement. Through Guardforce’s second definitive agreement, the Company will acquire seven companies from Shenzhen Kewei Robot Technology Co. Limited. This acquisition is expected to close in Q3 2022 and is valued at roughly USD$21.6 million.

With this in mind, the total value of both acquisitions is USD$30 million, based on one-time projected average revenues for the eight companies over the next 5 years. The deal will be paid in a combination of 10% cash and 90% restricted ordinary shares of Guardforce at USD$2.00 per share. The Company initially signed a non-binding Letter of Intent (LOI) with the Kewei Group on March 21, 2022. 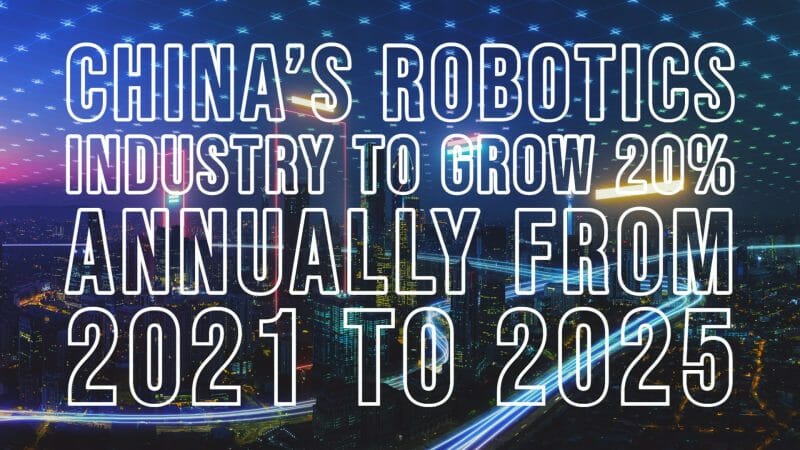 According to this LOI, Guardforce will purchase up to 36 of the Kewei Group’s subsidiaries in China. The purchase of these companies will be conducted in two phases, with the first phase involving the initial purchase of eight companies. That being said, Guardforce’s latest news indicates that the Company has committed to the completion of phase one.

“Through these acquisitions, we look forward to accelerating the commercial rollout of our RaaS business initiatives and expanding our integrated security capabilities in China… Importantly, these acquisitions bring established management and sales teams with proven track records in their local markets,” said Lei Wang, CEO of Guardforce AI.

According to the Guardforce’s latest press release, seven of the eight companies are well-established providers of Robotics as a Service (RaaS) solutions. Furthermore, in the past few years, these companies have expanded their customer base across various industries, including hospitality, healthcare, education, malls, and property management.

Without any concrete numbers, it’s hard to say for sure whether this claim is credible or not. However, the Chinese robotics market speaks for itself. China’s robotics industry is expected to grow at an average annual rate of 20% from 2021 to 2025. To put things into perspective, China’s manufacturing robot density reached 246 units per 10,000 people in 2021. 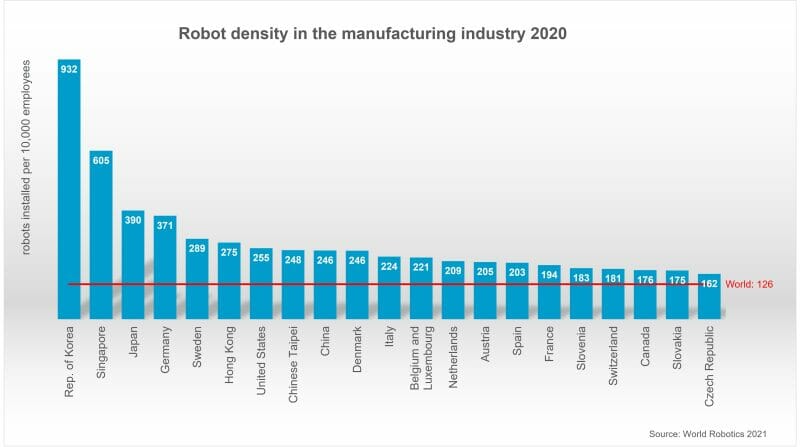 That’s almost double the global average of 126 robots per 10,000 in 2021. While China’s robotics industry is undoubtedly hot, the Republic of Korea is even hotter. In 2020, the country’s robot density reached 932 units per 10,000, blowing the global average out of the water. Needless to say, Asia currently dominates the global robotics market, which was valued at USD$27.73 billion in 2020.

Why you should be watching China’s robotics market

Referring back to Guardforce, whether or not the Company intends to purchase the remaining 28 companies will likely depend on the performance of the first eight companies. Unfortunately, it’s pretty hard to find anything on these companies. As a result, it’s difficult to determine what Guardforce’s plan is having now committed to the purchase of eight China-based robotics companies. 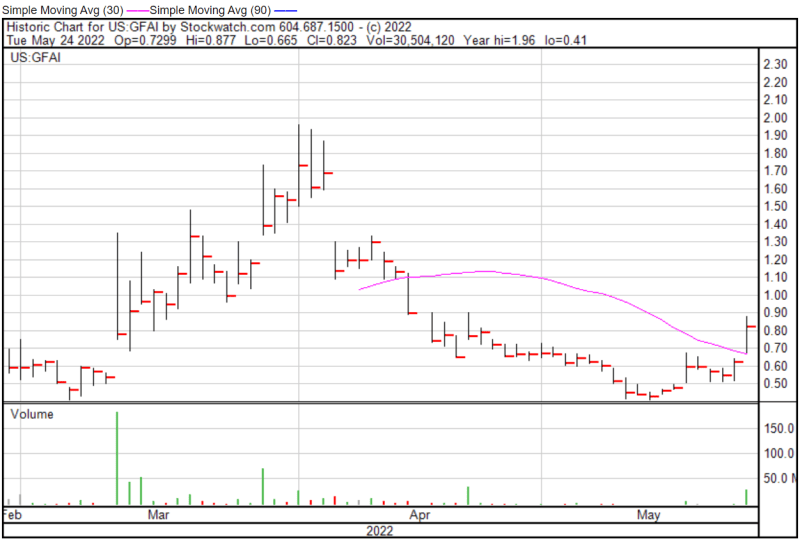 Rise of the planets of the robots