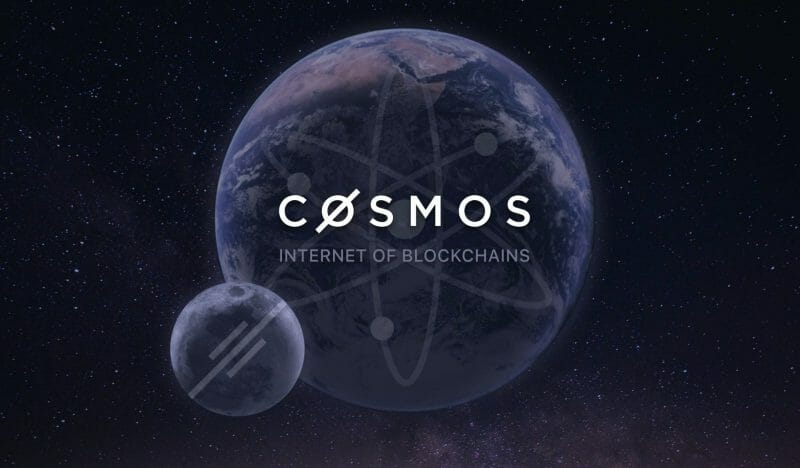 The Cryptocurrency Guide for the Perplexed: Cosmos (ATOM)

I first heard about Cosmos shortly after its launch. It was another Initial Coin Offering (ICO) making grandiose claims about being the future of blockchain.  Typically it’s easy to cut through the hype if you know anything about consensus mechanisms and the prevailing issues surround blockchain technology.

Scaling leads the pack here.  Most blockchains you’ll find when they want to get themselves onto investor-radars promise interoperability and scaling. They offer bridges and new consensus mechanisms that supplant traditional Proof-of-Work, but when you look deeper into them, tend to produce more security holes and issues with finality and blocks getting sent back due to validator issues to be worth talking about.

The majority of so-called shitcoins are like that.  ATOM, and its underlying blockchain tech, aren’t like that.

They have theoretically solid, if yet untested, infrastructure that promises big things and may actually deliver, given a long enough timeline.

Cosmos (ATOM) is a cryptocurrency at the centre of an ecosystem of interconnected blockchains designed to resolve the scaling issue, but also operate with each other. If in the next few months you hear about an “Internet of Blockchains,” they’re probably talking about Cosmos, which is as close enough a description as is necessary.

The team was aiming to create a network of crypto-related networks using open-source tools for streamlining transactions, and it’s really the focus on customizability and interoperability that’s the key here. The goal is to produce an ecosystem of networks that can share data and tokens with no central party controlling the operation.

The most interesting point about the Cosmos ecosystem is that it isn’t closed. It’s entirely possible to connect with other blockchains such as Bitcoin or Ethereum.

ATOM serves as both staking and governance coin.  You can stake it and make money doing it, or use your aggregate coins to vote on what happens with blockchain development.

The typical annual percentage yield is 9.7%.

Cosmos consensus mechanism isn’t quite like Proof-of-Stake or Proof-of-Work, despite the fact that it is itself a PoS blockchain. It uses something called Tendermint, and more specifically Tendermint BFT.

The consensus engine, which is called Tendermint Core, makes sure the transactions being recorded on every machine are in the same order. The Application BlockChain Interface (ABCI) allows transactions to be processed in any programming language.

Here’s what makes the consensus mechanism stand out compared to others:

It’s ready for service in both public and private blockchains.

Cosmos was developed and launched by a Swiss non-profit called The Interchain Foundation (ICF), which funds open-source blockchain projects. Its developers are Jae Kwon and Ethan Buchman, who co-founded the network in 2014, and created Tendermint independently before injecting it into Cosmos.

You can read the Cosmos white paper here, and also at the website.

The ICF held a two week initial coin offering (ICO) in 2017, and raised over $17 million. Tendermint Inc. raised another $9 million to continue developing in a Series A funding round in 2019.

How does Cosmos solve scalability?

This is for scaling the blockchain itself.

First, the move away from Proof-of-Work based mechanisms meant Tendermint could scale to thousands of transactions a second. The bottleneck factor is with the application. Something like the Ethereum Virtual Machine bogs down the transaction time rather than applications where transaction types and functions are embedded, such as the standard Cosmos application.

Vertical scaling has its limits. Eventually even the strongest, most capable consensus engine reaches a plateau. In order to bypass it, the solution to move to multi-chain architectures, which is something Cosmos was created to bypass. The idea is to have many chains adding their power to the same application and monitored by a common validator, which theoretically makes blockchains infinitely scalable.

Will it actually work? Well. Cosmos is the 21st largest crypto by market cap, which isn’t bad given its rate of growth over the past year. But it’s still not in the top ten and not anywhere close to what Polkadot can do. If it does manage to produce a resolution to the scaling issue in blockchain by implementing a horizontally scaling internet of blockchains, you can expect this coin to be the one that leads the pack in the future.