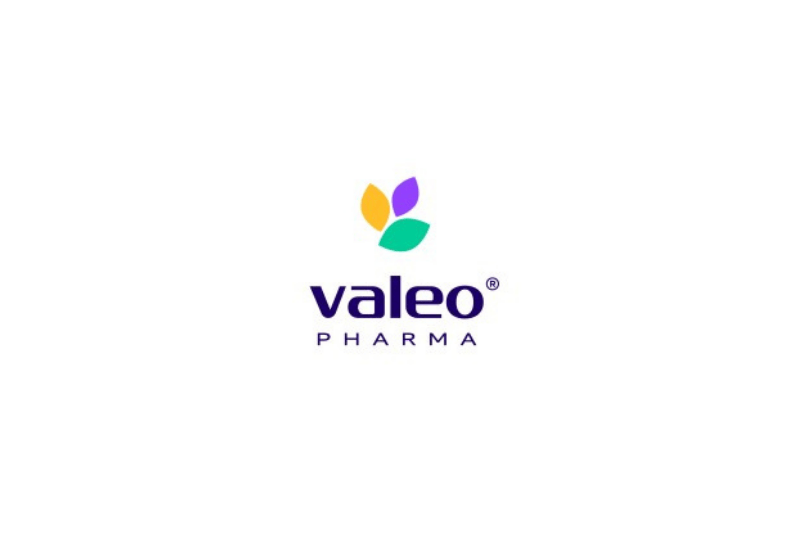 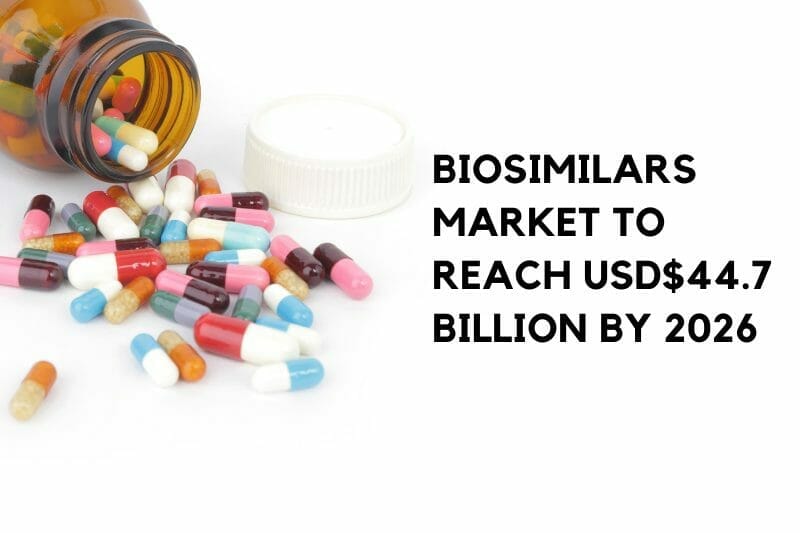 Valeo Pharma Inc. (VPH.C) announced today that it has successfully entered into a Product Listing Agreement (PLA) with the Quebec Minister of Health. According to this agreement, the Company has obtained listing and public reimbursement of Redesca and Redesca HP, its low molecular weight heparin (LMWH) biosimilar for the prevention and treatment of thromboembolic disorders, on the Quebec RAMQ list of medications, effective November 10, 2021.

“We are very pleased to report that we now have secured public reimbursement coverage for Redesca in 9 provinces across the country,” said Frederic Fasano, Valeo’s President and Chief Operating Officer.

For starters, let’s talk about biosimilars. A biosimilar refers to a biological medical product that is almost an identical copy of an original product that is manufactured by a different company. More specifically, biosimilars use identical starting materials and similar manufacturing processes as the original biologic. For context, biologics are very large, complex molecules or mixtures of molecules. Biologics are manufactured in a living system such as a microorganism, plant, or animal cells.

Humira is an example of one of the most common and best-selling biologics worldwide. With this in mind, biosimilars are designed and developed to be highly similar to the original biologic upon which they are based, and will not be approved as a biosimilar if they are not. Once a proposed biosimilar has been shown to be highly similar to the reference product, it is carefully reviewed and approved by the FDA before being released for use by patients.

Now that you know what a biosimilar is, let’s talk about low molecular weight heparin biosimilars (LMWHs). LMWHs are injectable anticoagulant drugs used primarily to treat and prevent deep vein thrombosis and pulmonary embolism. In other words, LMWHs play a pivotal role in the treatment and prevention of blood clots. That being said, Valeo’s Redesca LMWH has more than 8 years of proven in-market safety internationally and more than 150 patients days treated in Europe alone.

“Biosimilars usage is rapidly growing throughout Canada and contributing to significant savings to provincial healthcare plans. With more than 8 years of proven in-market safety data internationally and a robust supply chain ensuring product availability, we expect Redesca to continue playing a major role in the achievement of our growth objectives,” continued Frederic Fasano.

According to Markets and Markets, the Global Biosimilars Market is projected to reach USD$44.7 billion by 2026, up from USD$15.6 billion in 2021. Furthermore, this market is expected to expand at a rapid compound annual growth rate (CAGR) of 23.5% during the forecast period. The biosimilars market is expected to grow substantially due to the cost-effectiveness of biosimilar drugs. In particular, biosimilars are priced at around 20-30% of their parent counterparts.

Keep in mind, the market valuation of Venous Thromboembolism Treatment is expected to cross $1.5 billion by 2027. Increasing cases of deep vein thrombosis and pulmonary embolism globally will drive this market. That being said, Valeo’s Redesca presents the Company with an opportunity to capitalize on both the biosimilar and venous thromboembolism treatment market. 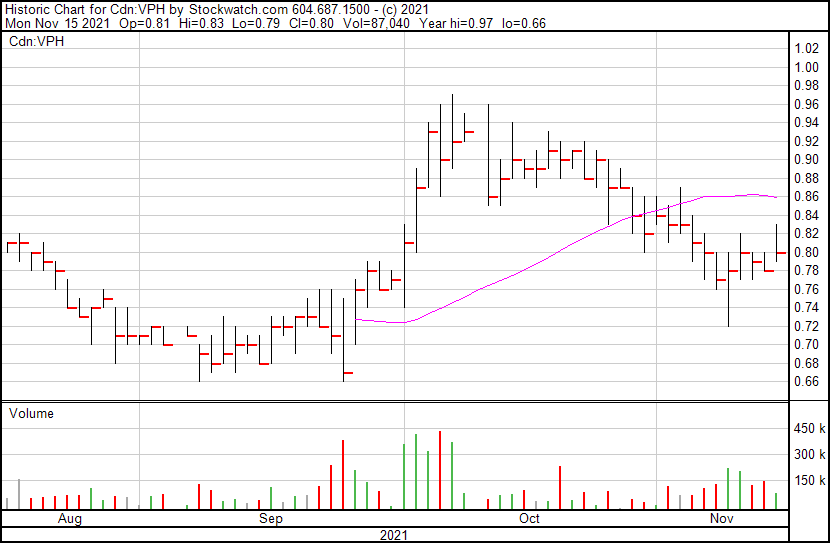 Valeo Pharma (VPH.C) gets their Hesperco flavonoid medicine on shelves with Loblaws brand

To Invest or Not: Valeo Pharma (VPH.C)