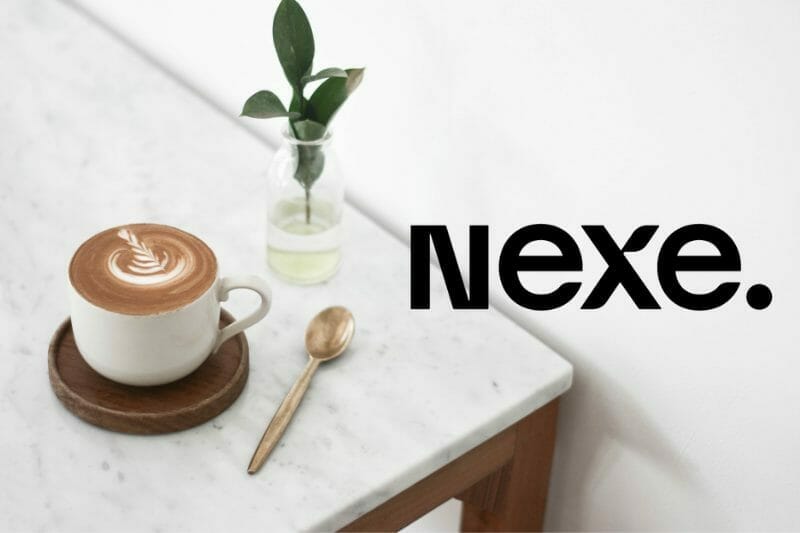 NEXE Innovations Inc. (NEXE.V) announced today that retail distribution is planned for three of its XOMA Superfoods beverages at 78 London Drug locations in Canada. This marks a pivotal step in expanding the Company’s offering beyond eCommerce.

“We created the XOMA Superfoods line to make it easy for consumers to integrate delicious, plant-based superfoods into their lives…All XOMA Superfoods products are packaged in our signature NEXE Pods, which are made of plant-based materials and sustainably manufactured in North America. Entering London Drugs is a major milestone in our distribution goals as we aim to work with quality retailers highlighting the benefits of the superfoods category,” said Ash Guglani, President of NEXE. 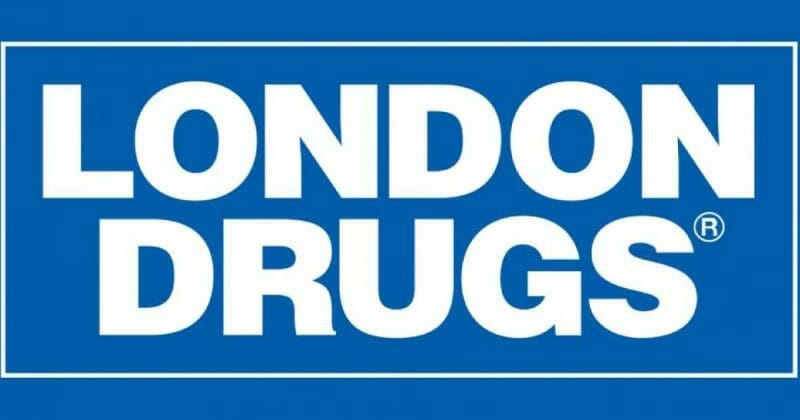 However, unlike Shoppers Drug Mart, London Drugs also offers a wide range of additional product categories such as cameras, computers, appliances, and toys, to name just a few. Knowing me, I would walk in to get a prescription refill and walk out with a 60″ 4K TV. Unfortunately for me, London Drugs isn’t available in Ontario.

That being said, London Drugs does sell to every province and territory in Canada through its online store www.londondrugs.com and has 78 physical stores in more than 35 major markets throughout BC, Alberta, Saskatchewan, and Manitoba. Furthermore, the chain employs more than 9,000 people, with pharmacy and healthcare services at the heart of its business. Let me address the elephant in the room.

Why is a BC-based pharmacy chain called “London Drugs?” The store was founded in 1945 by Sam Bass, a man who named his drugstore after the English city of London, the seat of the Canadian Monarch. Seeing as the British played a monumental role in World War II, which ended in 1945, I would probably name my store London Drugs too.

As previously mentioned, NEXE announced today that retail distribution is planned for three of its XOMA Superfoods beverages at 78 London Drugs locations in Canada, beginning in January 2022. With this in mind, XOMA Superfoods will be a leading product in London Drugs’ ‘Veganuary’, an annual challenge intended to encourage people to follow a vegan lifestyle. XOMA Superfoods products available at London Drugs for Veganuary include:

“Plant-based eating is growing in popularity, and we believe that this interest will ultimately extend to how food and drinks are manufactured and packaged. Our NEXE beverage pods can be disposed of immediately after use, leave no mess, and do not need to be disassembled before composting, making it convenient to integrate more plant-based products into your life. The pods can break down completely in municipal compost facilities in as few as 35 days,” added Guglani.

All three products will be sold in packages of 12 pods and are compatible with Keurig single-serve brewing systems. Keep in mind, XOMA Superfoods products are packaged in the Company’s fully-compostable NEXE pods. It is also worth noting that the superfood market is projected to reach USD$209.1 billion by 2026, expanding at a compound annual growth rate (CAGR) of 7.3%. With 78 physical stores, London Drugs will play a pivotal role in expanding NEXE’s retail presence. 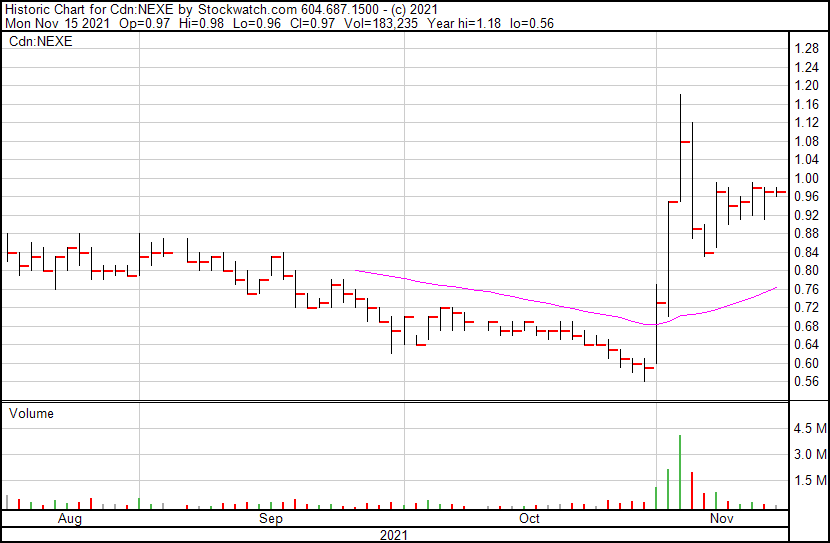