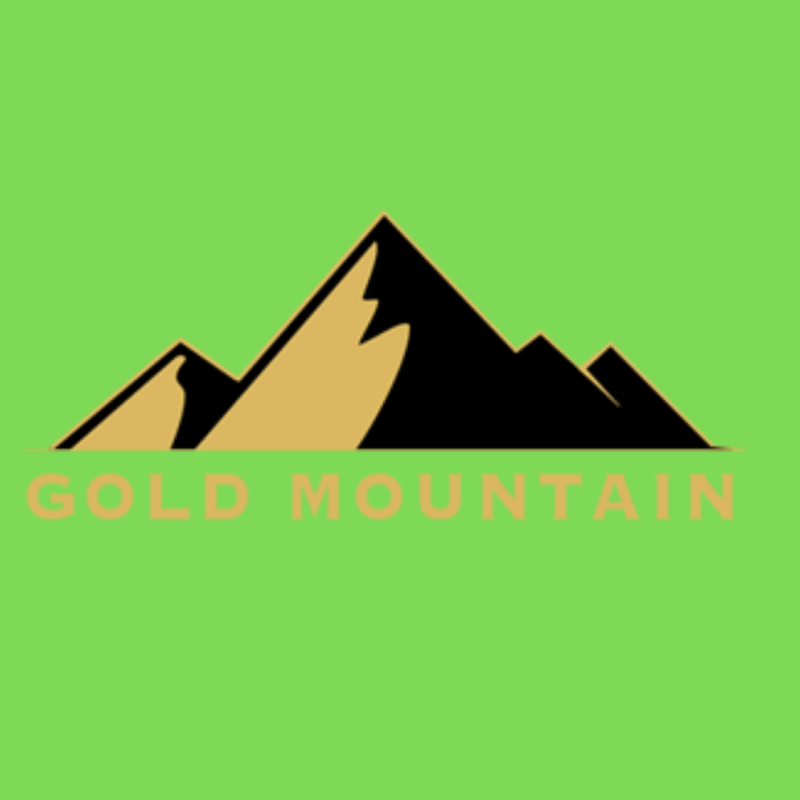 Gold Mountain (GMTN.V) is an explorer for gold and silver deposits. The company holds 100% interest in the Elk Gold project covering an area of 16,716 hectares located in South Central, British Columbia. They are managed by Kevin Smith who is the CEO and a director of the firm. He is also the largest individual common stockholder with a total pot of 3,274,930 (4% of outstanding stock) at a valuation of around $C4.6 million.

Mr. Smith is an industrialist with experience across a host of industries. He also has extensive experience in arranging finance and construction of marketable and industrial development projects. Mr. Smith is currently the CEO/Director of Polarity Minerals a provider of base metal mining services.

At the end of their most recent reporting period, the firm spent around $C1.83 million on capital expenditures, $C2.15 million on selling and general administration expenses, $C2.49 million on stock-based compensation, and $C15 million in cash in their books from a recent common stock financing.

For the remainder of 2021, the Company’s primary focus will be to continue with the exploration and development of the Elk Gold Project. Below are the upcoming milestones management is forecasting to accomplish in the last quarter of 2021: 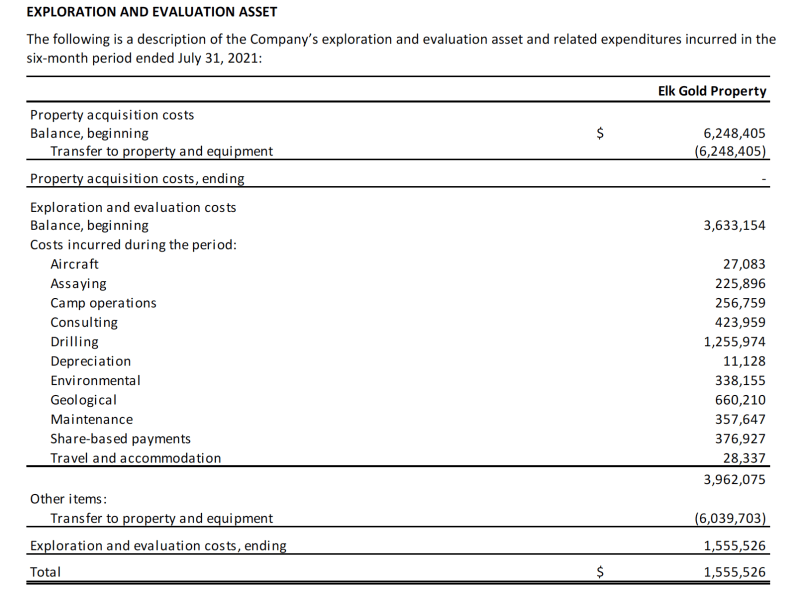 The company currently has an accounting book value of capitalized assets on its Elk Gold property for about $C1.5 million. They are spending majority of their cash on drilling and geological work. 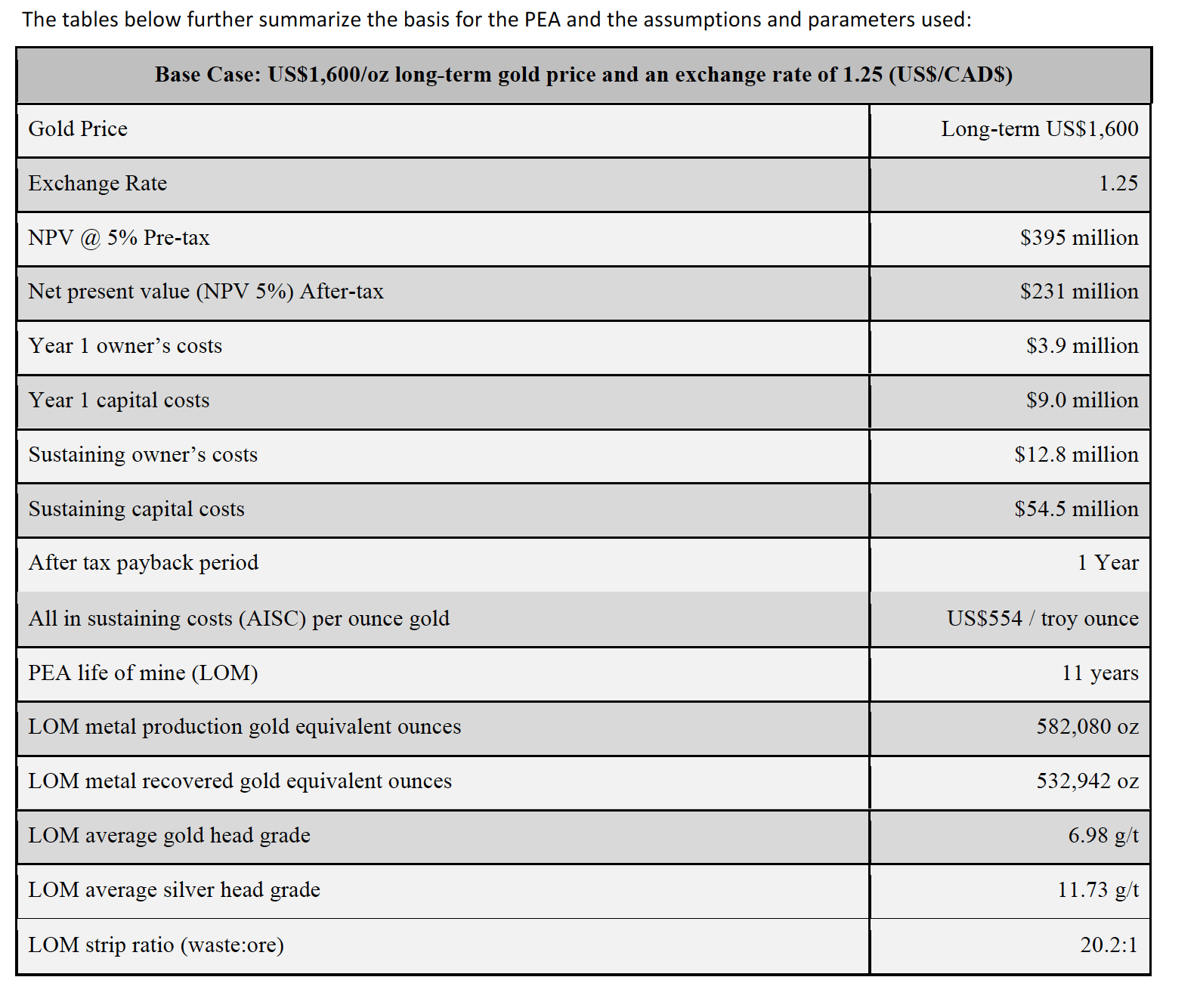 At current levels, they expect to make a return of 231 million from their projects at gold prices that are above or at $US1600. This equates to a payback period of 1 year and a cost of capital of about 5%.

The Company anticipates achieving commercial production in November on the 1100 and 1300 vein systems in historical pit 2 resulting in an expected annual after-tax profit of $10 million on the new M-199 Mining Permit.

“It is extremely rare for a junior mining company to evolve from exploration and into production. For Gold Mountain to achieve this after being public for only 10 months is a testament to Management’s focus and commitment. We would like to thank our shareholders for believing in the project and continuing to support us while we transition into BC’s next gold producer,”

The company has also recently announced a Conditional Approval to List on the Toronto Stock Exchange. The Company has also filed a preliminary base shelf prospectus (the “Shelf Prospectus”) with the securities commissions in each province of Canada.

A key advantage of a shelf prospectus is that an issuer fulfills all qualification-related procedures beforehand so that it can offer securities quickly when funds are needed or when market conditions are more favorable.

While the company does not have any immediate requirement for additional funds, they probably wanted to put themselves in a position to be deal-ready over the next 25 months, should they elect to accelerate the exploration plans at the Elk or the right M&A opportunity presents itself.

By listing on the TSX, they seek to further augment the Company’s exposure and accessibility to institutional investors, as well as increase the liquidity of their market.

“With a healthy treasury, the M199 mining permit in hand, and our Phase II exploration program nearing completion, the Company is positioned for a strong finish to our first year of trading and look to carry that momentum into 2022,” commented Kevin Smith, CEO, and Director of Gold Mountain