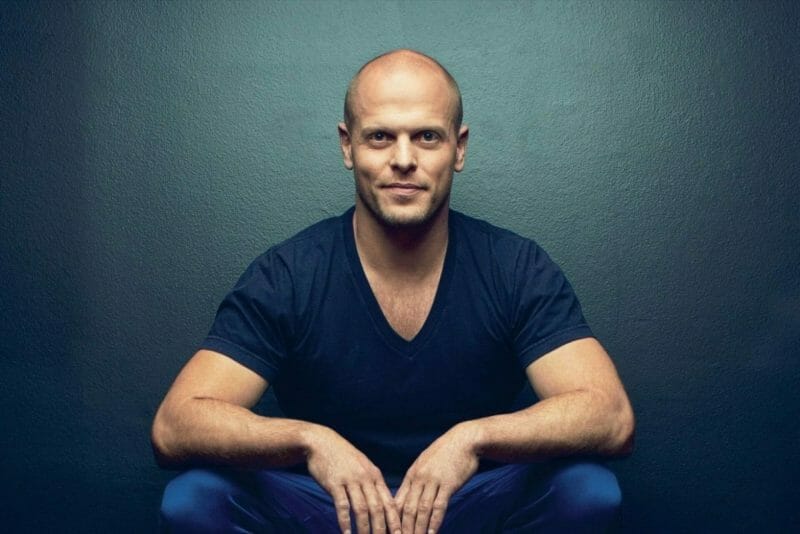 Tim Ferriss is sinking in $800,000 to support psychedelics journalists

Tim Ferriss, author of The 4 Hour Work Week, The 4 Hour Chef, The 4 Hour body etc. is ponying up $800,000 USD in a partnership with Berkeley to fund quality psychedelics journalism.

The Saisei Foundation, led by Tim Ferriss, is contributing more than $800,000 over three years to create fellowships for early- and mid-career journalists. They will report on the science, business, policy, and culture of psychedelics for mainstream news outlets and develop the knowledge needed to cover this fast-moving subject in print and audio media.

It’s unclear what exactly constitutes a mainstream outlet, but, by the sounds of it, it looks like the strategy is to maybe lure some of the lower-level people at the bigger networks to feature stories about psychedelics. I would only worry that these people might not be the most qualified to be writing about the topic, I mean how many people who work at mainstream news organizations have a history of psychedelic use? I doubt there is much of a correlation. I would have liked to have seen independent media covered in this as well as they tend to create better and more informed content about niche topics like psychedelics.

But, I guess this is more of a move for exposure, which at this point in the sector I can understand. I do think mainstream coverage of psychedelics is important as unfortunately tons of the population still follow the mainstream media as its main source of news. It seems insane in 2021, but it is the reality. I think Ferriss is trying to maybe reach some southern Libertarian folk who like weed but aren’t too sure about these Woodstock hippy shrooms, or the more stuffy New England retirees who tune in for MSNBC’s Morning Joe as they have their (shutters) morning joe.

The Ferriss – UC Berkeley Psychedelic Journalism Fellowship will be overseen by Michael Pollan, and modeled on the UC Berkeley – 11th Hour Food and Farming Journalism Fellowships program, aimed at early and mid-career journalists and established in 2013 through a grant from the 11th Hour Project. The fellowship will be based at Berkeley Journalism. Pollan wrote the critically acclaimed psychedelics book ‘How to Change Your Mind’. Pollan was already an established author who wrote about topics like health and architecture, his book has helped get psychedelics more into the mainstream of modern medicine. In his book, he dives deep into his own very recent experiences with psychedelics as a guy now in his 60’s who lived most of his life pretty straight edge. It’s a great read.

UC Berkeley Psychedelic Journalism Fellowship offers journalists reporting grants ranging from $5,000 to $15,000 to report in-depth print and audio stories on the science, policy, business and culture of this new era of psychedelics. In addition to underwriting individual stories, the Fellowship aims to establish and nurture a new generation of journalists covering the frontlines of this rapidly changing field. We’re looking for big, underreported, narratively compelling stories placed in rich political, economic, scientific, and cultural contexts. We are committed to supporting journalists from diverse backgrounds and of all nationalities.

They will accept applications twice annually, on January 31 and July 31. Reporting grant applicants will need to submit a well-researched and compelling story pitch, a budget estimate, three published or aired work samples, a resume, and two letters of reference. Although not required, a letter from a media outlet expressing interest in publishing or airing your story will substantially improve the chances of receiving a grant.

This isn’t the first time Ferriss, a psychedelics advocate himself, has put his dollars behind the research.

I’m sure he is an investor in the big guys, but he has also funded some of the less financially advantageous areas of the industry. In 2017 Johns Hopkins University announced gifts totaling $17 million USD from the Steven & Alexandra Cohen Foundation, author and technology investor Tim Ferriss, WordPress co-founder Matt Mullenweg, TOMS founder Blake Mycoskie, and investor Craig Nerenberg to launch a Center for Psychedelic and Consciousness Research.

We found naturalistic psychedelic use among POC in N. America is associated w/ a reduction in racial trauma symptoms & these improvements are partially explained by the acute effects & the changes in psychological flexibility that psychedelics being about. https://t.co/iePnH2LSBE pic.twitter.com/19BfPyEHKt

Tim Ferriss personally donated more than $2 million USD. Because there is currently no federal funding for research on psychedelic drugs, the center will depend on private donors.

The center supports a team of six faculty neuroscientists, experimental psychologists, and clinicians with expertise in psychedelic science, as well as five postdoctoral scientists, according to Johns Hopkins. The center is lead by the associate director of the psychedelic research center Matthew Johnson. 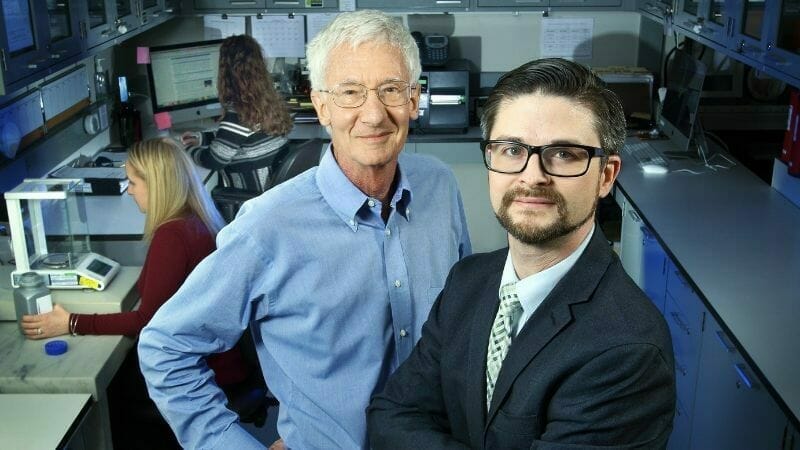 In 2000 the research group at Johns Hopkins was the first to obtain regulatory approval in the United States to reinitiate research with psychedelics in healthy, psychedelic-naive volunteers. Their 2006 publication on the safety and enduring positive effects of a single dose of psilocybin is widely considered the landmark study that sparked a renewal of psychedelic research worldwide.

Their research has looked at addiction (smoking, alcohol, other drugs of abuse), anorexia nervosa, anxiety, existential distress caused by a life-threatening disease, and treatment-resistant depression. The researchers hope to create precision medicine treatments tailored to the specific needs of individual patients.