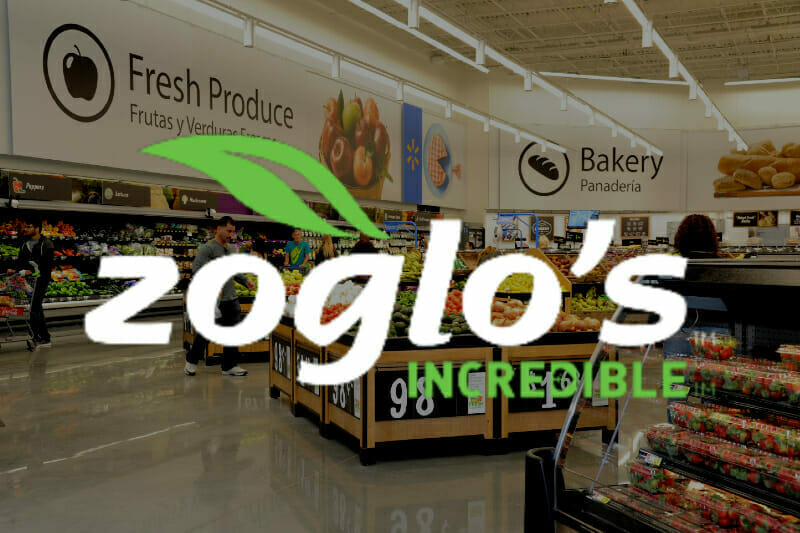 Zoglo’s Incredible Food Corp. (ZOG.C) announced today that it will be listing its plant-based food products from its new Incredible™ product line at select Walmart Canada locations across Canada.

“We are very excited to bring Zoglo’s innovative and flavourful products to Walmart customers across Canada with the purpose of eating healthier and living better…It is rewarding to see our products continually being validated and recognized as premier plant-based food offerings for the Canadian market,” said Anthony Morello, CEO of Zoglo’s.

Walmart is known for a lot of things, including affordable prices, variety, and questionable customers. The multinational retail corporation has become a leader in the supermarket industry. In particular, Walmart Canada is one of the largest retailers in Canada with over 2.4 million daily customers. According to Walmart’s Q4 2021 Financial Results, the Company was able to achieve a record total revenue of $152.1 billion, an increase of $10.4 billion, or 7.3%. Equally as impressive, Walmart’s U.S. eCommerce sales increased 69% with strong results across all channels. As of January 31, 2021, the Company’s cash and cash equivalents were more than $17 billion, almost doubling a previous cash position of roughly $9 billion on January 31, 2020.

With this in mind, Zoglo’s will soon have some of its Incredible™ plant-based products listed at one of the largest supermarket chains in the world. Additionally, Canada’s plant-based market has grown substantially in recent years. According to data collected by Nielsen, an information, data and marketing firm, sales of plant-based foods in Canada grew by 16% for the year ending 2019. As a result, Canada’s plant-based market was valued at more than $500 million. Plant-based foods have become increasingly popular among “zoomers”, however, the market has also been acknowledged by the Canadian government, namely Prime Minister Justin Trudeau. In June 2020, Trudeau announced that the government would invest $100 million into Merit Functional Foods, which creates ingredients for plant-based foods.

Although China takes the cake, Canada is still one of the largest plant-based markets in the world, along with the US, Japan and Europe. Keep in mind, Zoglo’s already has a foot in the European plant-based market through a pending definitive agreement with Monday Swiss Ltd. Additionally, Zoglo’s announced on August 12, 2021, that it had hired award-winning Pino Di Cerbo, as its Chief Culinary Officer. With a MasterChef Canada title under his belt, Chef Pino will be assisting the Company in developing quality plant-based food products, designing recipes, and enhancing consumer engagement.

Despite having only just recently listed on the CSE, Zoglo’s has been keeping busy. The Company’s products are already distributed in over 700 retail locations across Canada including Shoppers Drug Mart, Sobeys, Loblaws, Metro and Walmart. As the plant-based market continues to grow, Zoglo’s may be worth keeping an eye on especially given the Company’s current share price and size. 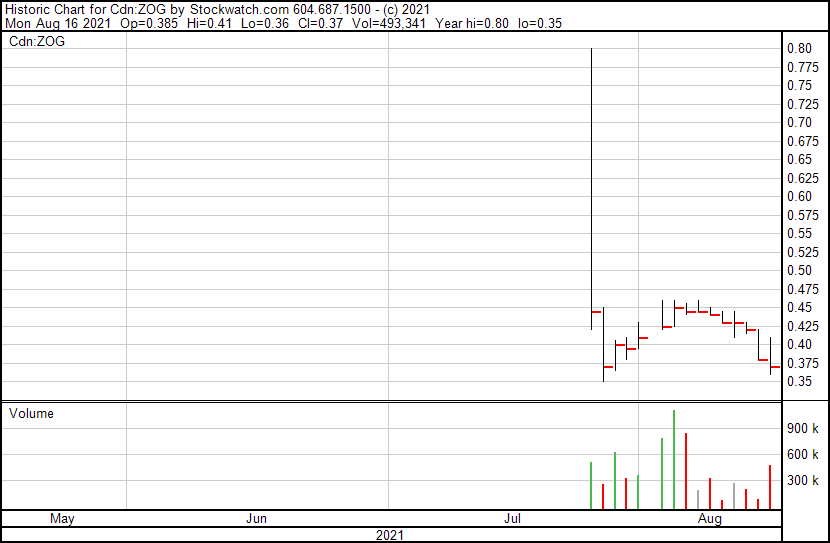 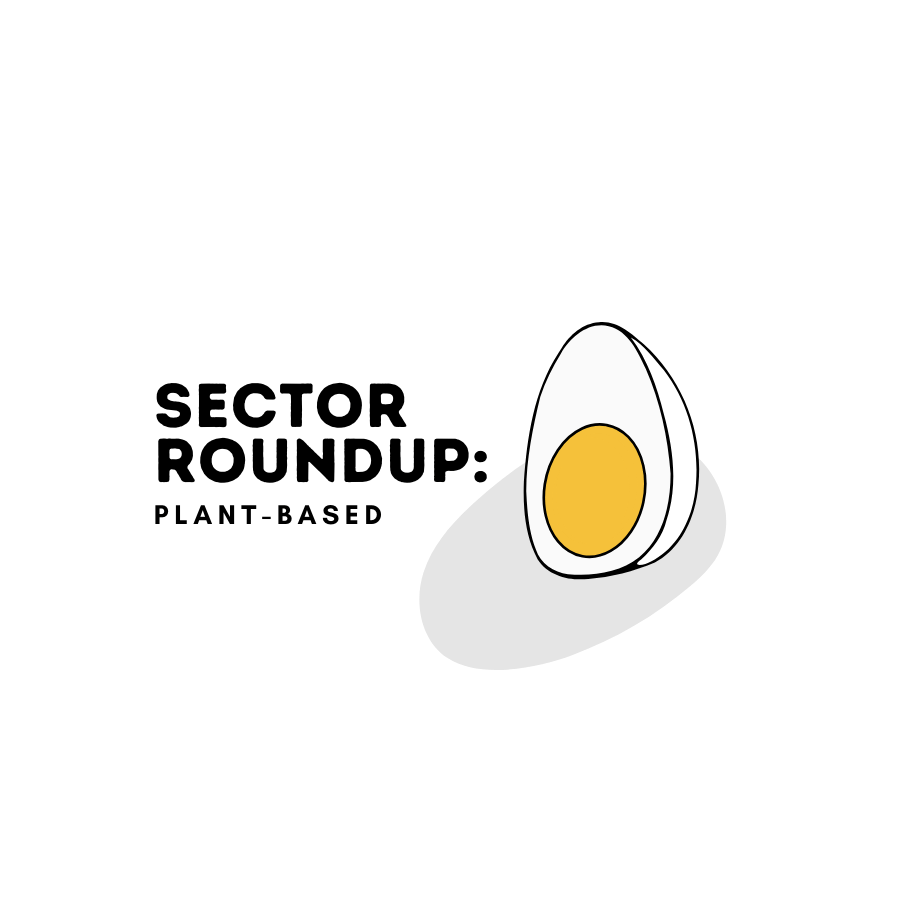 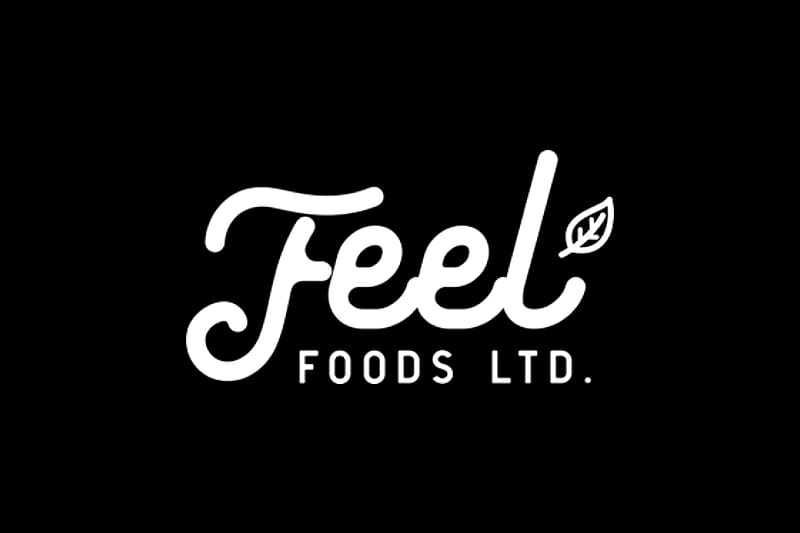 Feel Foods Ltd. (FEEL.C) announced today that, further to its release dated September 13, 2021, it has completed its arm’s length acquisition of Black Sheep 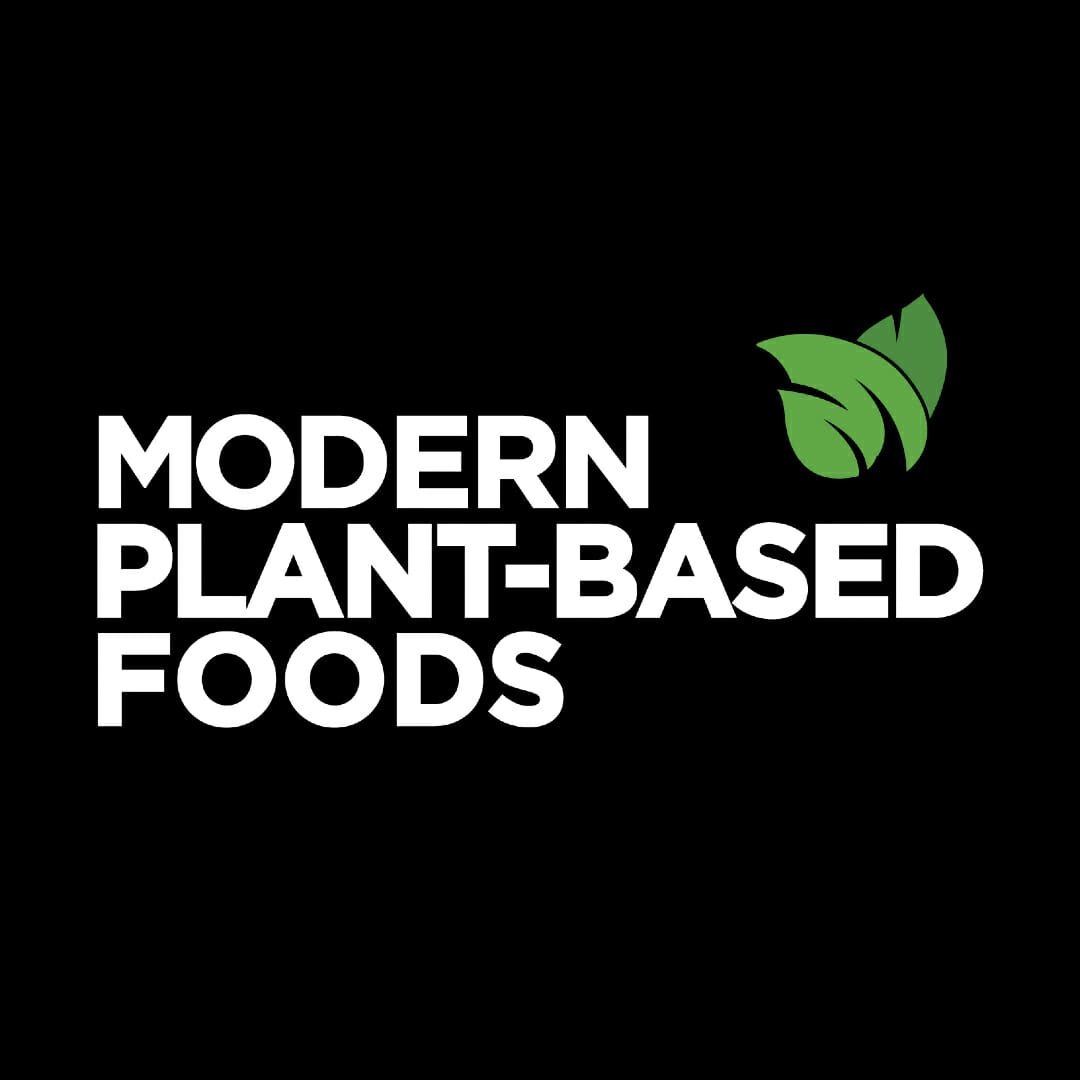 Modern Plant-Based Foods (MEAT.C) announced today that its subsidiary, Modern Seafood, has entered into an agreement with Cascadia Seaweed Corp. to develop and create a 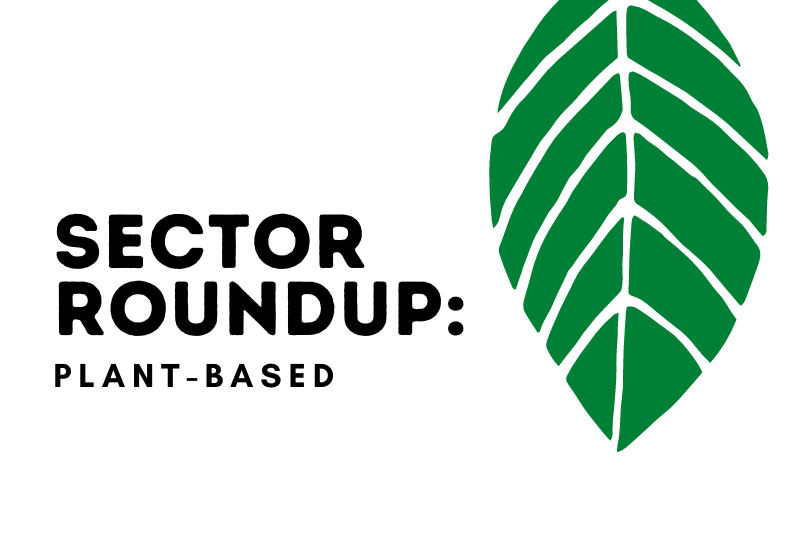 Week in Review (Week 8) T-minus one hour before my arduous descent into the chasm that is vegetarianism begins. As mentioned in a previous sector 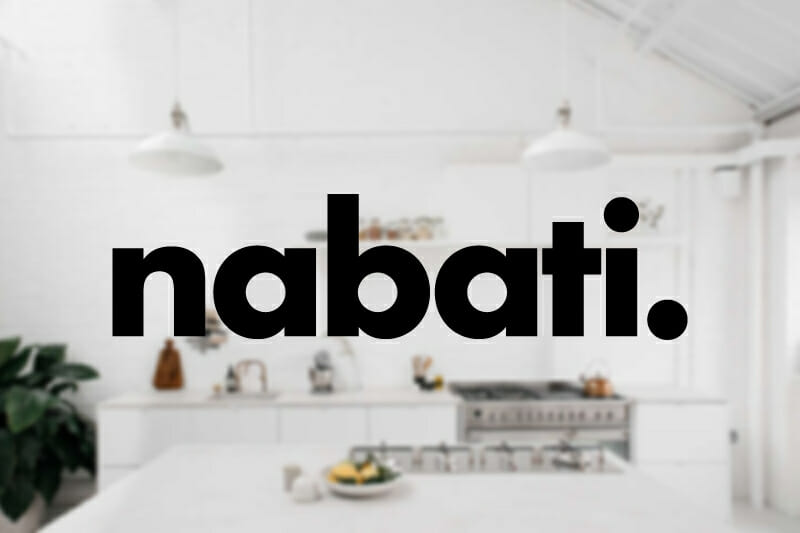 Nabati Foods Global (MEAL.C) announced today that it has received approval to list its common shares on the Canadian Securities Exchange (CSE). The Common Shares have commenced trading