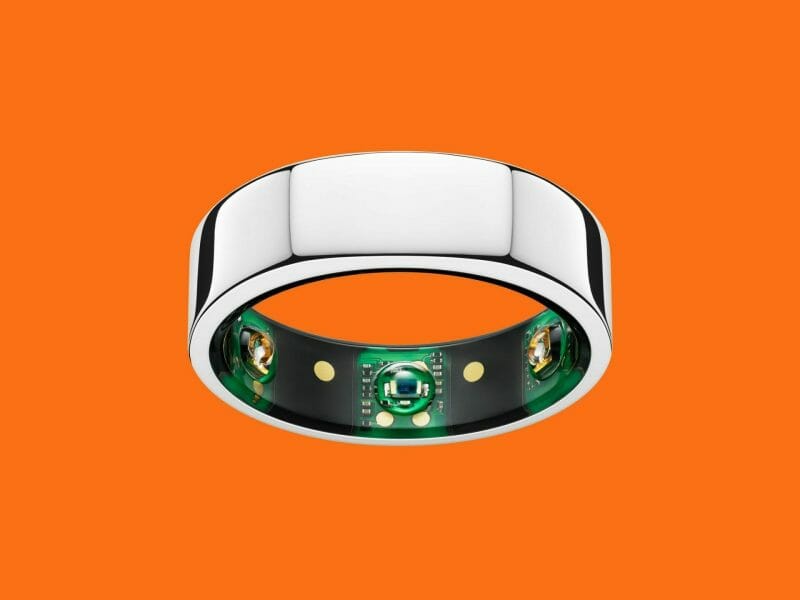 Hold on to your wearable tech, with Mindcure’s (MCUR.C) platform it could improve your psychedelic trips

I have an Oura Ring, I bought it a few years back to try and better understand my sleeping patterns. After a few months of use, I got a  good idea of what pre-sleep routine works for me. But then after that initial period, I lost interest in the ring as now I was cruising in my new and improved data-backed sleep methods.

I hadn’t thought about my Oura Ring for months until I was researching Mindcure (MCUR.C). The company talks about how their software for psychedelic trips will work on people’s wearable tech devices. The platform will give patients/clients live data readings from their psychedelic trips with the therapist following along as well.

That means during a psychedelic, or even non-psychedelic trip the patient and therapist will have an unbiased guide working with them, requiring less redundant communication that could get in the way of a psychedelic experience, especially for certain people.

How data is presented to the end-user is important. In the Oura Ring app I am given charts, line graphs and bar charts that are extremely easy to read and effective at telling me what kind of sleep I got the night before. I don’t need to go on a deep dive every single morning, but I am also given more layers and context if I wish.

All of this got me thinking, people who typically buy something like an Oura Ring are the perfect demo to target for a biohacking product. Clearly these people spend money on self-improvement and are interested in getting personal data that they can then make better decisions with. I actually get more REM and deep sleep when I do cardio and then eat right before bed, I didn’t know that until I got the Oura Ring, it goes against conventional wisdom but I can’t argue with the numbers. 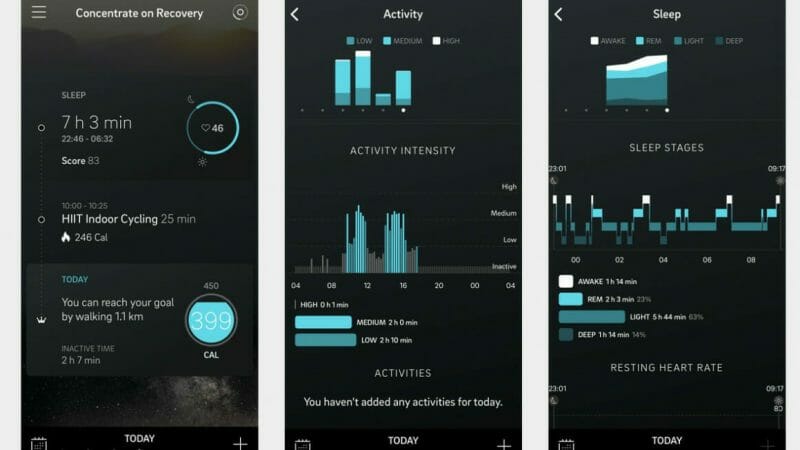 At the end of the year, Spotify users get a report that tells them they’re in the top 1% of a band’s most loyal followers or that they are among the bold, non-mainstream music listeners.

It’s just your own data spat back at you, but the way the data is presented is what gets people excited in a similar way that a personality test might.

This type of organic engagement is a key reason Spotify has built Wrapped into its long-term marketing model. Spotify listeners flood social media platforms with screenshots of their profile and links to their playlists, showing friends and family exactly how they measure up. 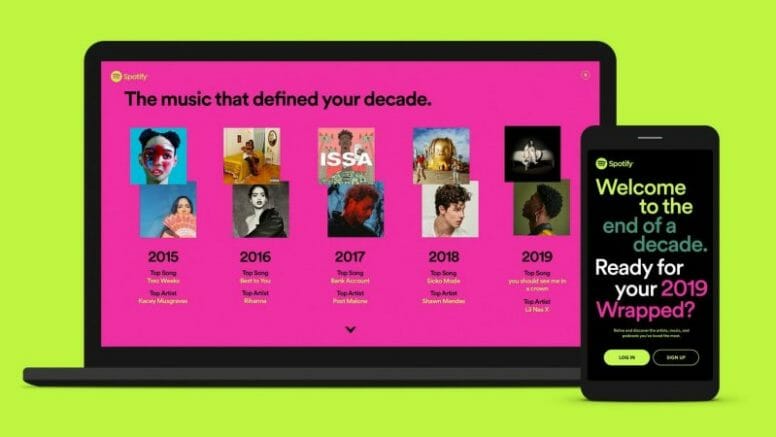 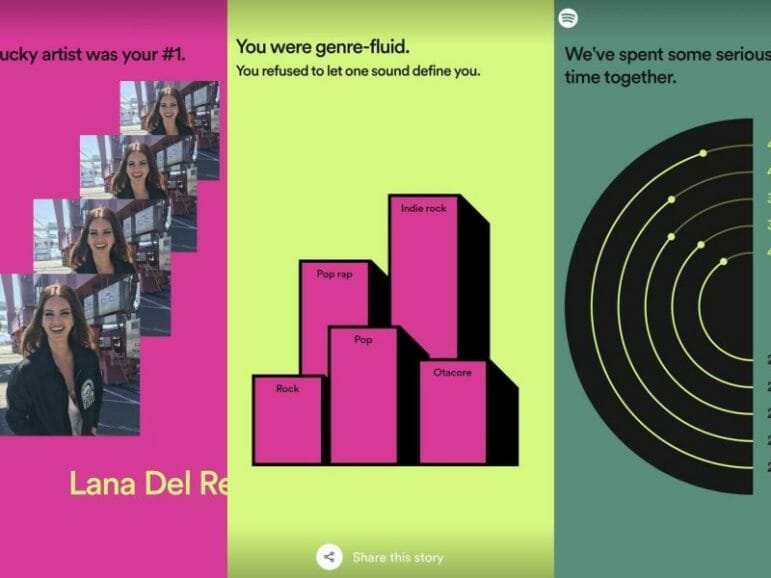 Just like how Spotify and the Oura Ring present their end-users with their own personal data, Mindcure is following the same philosophy.

Mindcure’s tech will not only be used within the structure of a psychedelic-assisted therapy session but before and after as well. This means a client can arrive at a session and the therapist gets a baseline reading of how the client has been doing for the previous week or two. These same readings will also happen after the trip, making integration into everyday life more measurable.

In January, Mindcure introduced iSTRYM, the Company’s digital therapeutic tool, designed to provide close to real-time data regarding patient care, procedures and protocols, and other resources for therapists, clinicians, and patients with mental health concerns.

iSTRYM is set up to operate as a standard SaaS platform. Clinics who onboard with the technology pay a set-up fee for training, and an ongoing fee determined by the size of the clinic and the number of therapists.

Within the iSTRYM dashboard, professionals can enjoy easy access to their entire client base in a needs-based hierarchy, along with rich datasets on each client via ongoing AI-driven data analysis, a repository of treatment plans, and more.

Some of the selling points of the product according to Mindcure are,

Clinicians can monitor subtle biometric changes, such as heart rate and temperature, to deepen the work as necessary and intelligently guide clients through treatment.

Clinicians can set a baseline for each client with wearables, pre-session. Data capture continues throughout and after sessions to substantiate and support the real-world evidence required for healing.

The Protocol Library eliminates data silos and ensures the best care standards in psychedelic therapy are up-to-date and accessible to treatment facilities worldwide.

Clinicians can set a baseline for each client with wearables, pre-session. Data-capture continues throughout and after sessions to substantiate and support the real-world evidence required for healing.

iSTRYM is set to be available to a select number of clinics throughout North America in Q3 2021. The software will be launched broadly and commercially to clinics in Q1 2022. The launch will initially target psychedelic centers and is planned to expand to integrated clinics, both traditional and psychedelic, and eventually the broader mental health market. The company intends to file for FDA approval under the software as a medical device (SaMD) pathway.

All of this data that the company is collecting will also go into better informing their clinical trials. This means Mindcure will be able to go into their trials with a lot more information than usual, this could save Mindcure time and money as clinical trials are costly and time-consuming.

Lie detectors aren’t 100% accurate, but they are better at detecting false information than a human being is – even a trained therapist who is unprotected from human error. This is important as a wide range of mental health issues can cause a person to not be fullest honest in therapy, which diminishes the experience for the patient. Either through overt means where the person outright lies, or more subtle examples like people-pleasing, minimizing traumatic experiences, lack of memory/dissociation. I have previously written about the limitations of traditional talk therapy when dealing with PTSD.

It goes beyond just PTSD. For example, someone who has a Cluster-B personality disorder like Narcissistic Personality Disorder (NPD) or Borderline Personality Disorder (BPD) may be better equipped at fooling therapists or putting up a front. In DBT (Dialectical Behaviour Therapy), the go-to therapy for people with BPD is traditionally done by a team because one singular therapist is open to manipulation by the person with BPD.

DBT founder Marsha Linehan discovered this in the early ’90s while she was still developing DBT’s standard protocols. For this reason, among high suicide rates patients with BPD are sometimes avoided by less experienced practitioners. Perhaps technology like what Mindcure is creating could help in those instances. 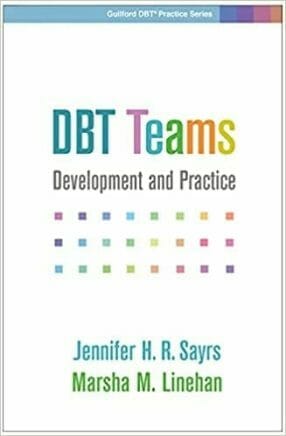 One of the most common targets for psychedelic-assisted therapy is PTSD. MAPS’ Phase 3 trials showed MDMA especially helped people with dissociative PTSD. In these more severe cases of PTSD a person can have a difficult time verbalizing their thoughts and emotions as maybe, they have spent years trying to block them out, or maybe they haven’t ever felt safe expressing them. Either scenario can present a challenge to both the therapist and the patient as working through PTSD will require some form of talk therapy or verbal communication.

A company like Mindcure could partner with music streaming companies, self-help/meditation apps, and even musicians to create specific music and playlists for psychedelic trips and psychedelic-assisted therapy. I think if Mindcure makes an effort to target musicians and creatives they could tap into a section of the psychedelics world I haven’t seen any other company tap into. Exposure for these companies is going to be huge with more traditional advertising methods adding a layer of complexity with the legal status of many of the substances the companies are working with.

I think Mindcure will be successful if it gets buy-in from therapists and clients, and a lot of that will have to do with the technology itself. If Mindcure can create an engaging platform and find a way to get it the exposure it needs I think this one could be a win. 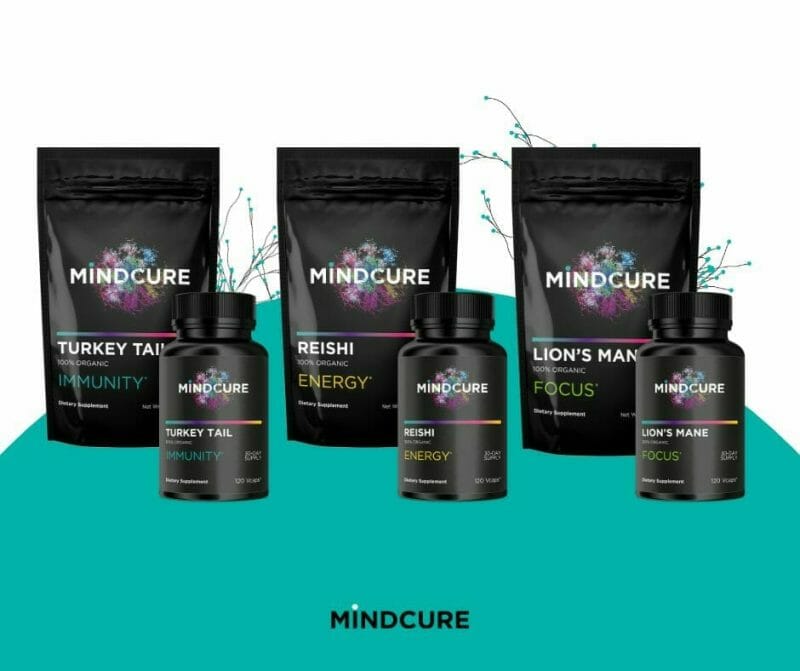 As a secondary market Mindcure can also tap into the biohacker/neurohacker niche as not everyone seeks psychedelics for PTSD/MDD/anxiety etc. Many people who take psychedelics are starting from a positive baseline and are using the substance for personal growth. The online microdosing community is both massive and passionate. If a company like Mindcure can effectively market its products to that demographic it could be a big win. The company has a line of nootropics which is a good start, but I think the tech route could really open things up to that section of the culture.

Nootropics aside, Mindcure doesn’t exactly have a lot of competition as there is a lack of data & tech plays within the psychedelics space. There are piles of drug developers and clinic chains, which all work together as part of an ecosystem, but Mindcure lies somewhere outside of a conventional psychedelics company.

With so many psychedelic compounds having their research and momentum halted by their legal status it makes sense that data will be useful in filling those gaps, and the sooner the better.