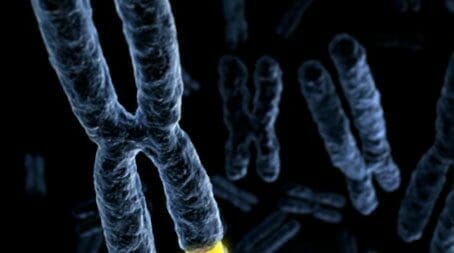 Orphan drug designations are granted to treatments for rare diseases or conditions, and grant various development incentives, including tax credits for qualified clinical testing. To qualify, a condition or disease must affect less than 5 in 10,000 people.

Nova Mentis’ goal is to use psilocybin to help treat autism. Their proprietary manufacturing process can deliver >98% cGMP grade psilocybin repetitively and consistently. Nova Mentis plans to submit regulatory documents to the FDA and EMA that support psilocybin’s potential therapeutic efficacy, which will include statistical analyses of baseline observational data and biomarkers of disease outcomes, including the neurotransmitter serotonin and other physiologically active biomarkers involved in the development of ASD and FXS.

NOVA has been building up this information through their Autism Data Bank (ADB), which they have been using to gather valuable information. Dr. Hausman, the Chairman of Nova Mentis’ Scientific Advisory Board, told me that he wants “to have a hard data bank that gives [him] concrete measurements with physiologic biomarkers” which would allow him to observe changes in serotonin levels. He believes that psilocybin, even without the psychedelic component, may have potential as an anti-inflammatory for those with ASD, as psilocybin also has peripheral effects which include the capacity for curbing inflammation and modulating microbiota.

“NOVA is continuing to advance our research and drug development program to explore the clinical potential of psilocybin for chronic neuroinflammatory conditions with unmet medical needs,” stated Will Rascan, NOVA’s CEO & President. “Orphan drug designation would give our Company a wide range of incentives that include assistance with trial protocols, reduced regulatory fees and 10 years of market exclusivity after drug approval.”

FXS is a disorder that is important to Nova Mentis’ research, as it is the leading genetic cause of symptoms related to ASD. FXS is a genetic neurological disorder in which the reduction/absence of the FMR1 protein (FMRP) leads to dysfunction in neural signaling and behavioral abnormalities. Nova Mentis has previously studied the effect of psilocybin on autism-related anxiety in rats, finding that psilocybin could help reduce anxiety-like behaviours. Psilocybin has also been found to improve brain plasticity, which could be beneficial to those with ASD.

The total number of patients suffering from FXS in the European Union was estimated to be ~88,000, with a prevalence of 2 in 10,000. Autism spectrum disorder affects 1 in 100 children in the EU, according to some research.

“NOVA’s lead drug candidate psilocybin (NM1010), in a preclinical model of FXS, has revealed positive improvement in cognition without apparent psychedelic side effects,” commented Dr. Marvin S. Hausman MD, Chairman of NOVA’s Scientific Advisory Board. “I am also excited to report that psilocybin-treated animals showed changes in inflammatory biomarkers that are potentially involved in the ASD disease process.” 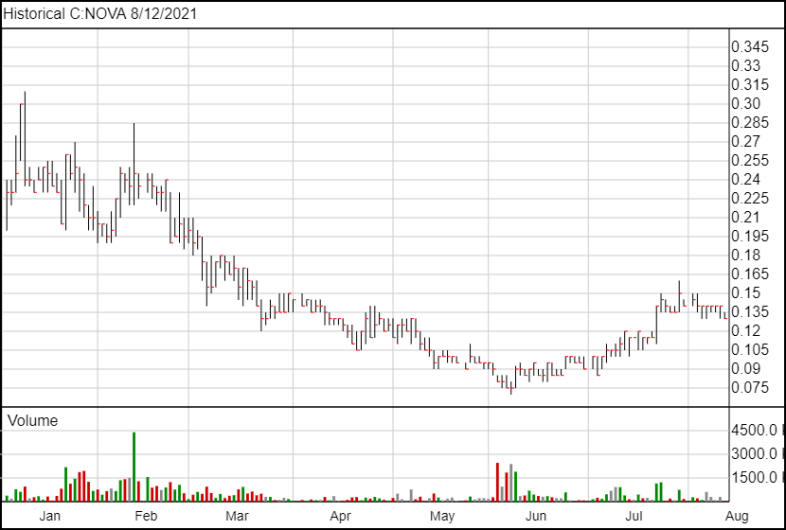 Following the news, NOVA shares are down 1 cent and are currently trading at $0.13. 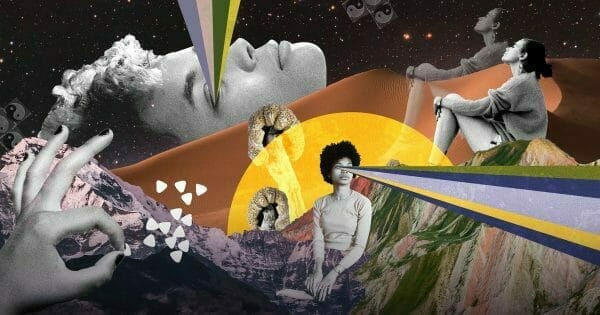 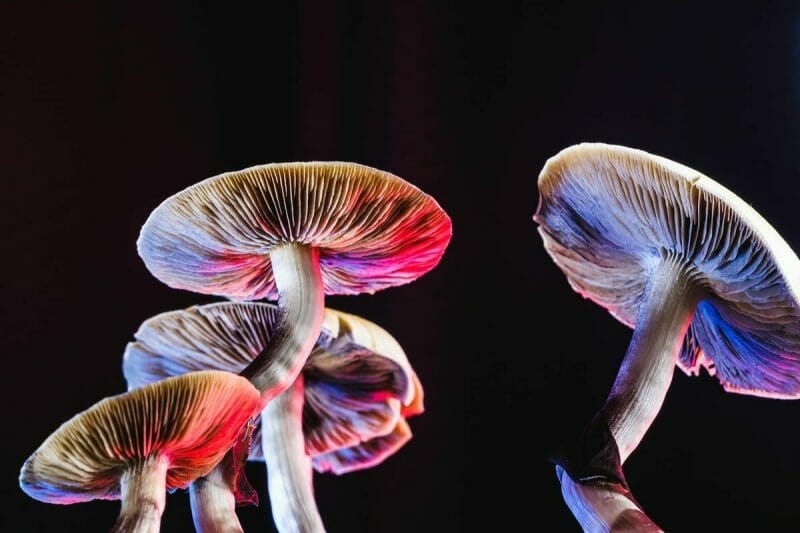 Braxia Scientific (BRAX.C) announced they will be conducting a randomized clinical trial that will involve giving patients multiple doses of psilocybin. Braxia says this is

Another busy week in the psychedelic sector, with many smaller companies not always covered here at Equity Guru making news. Let’s start with the biggest