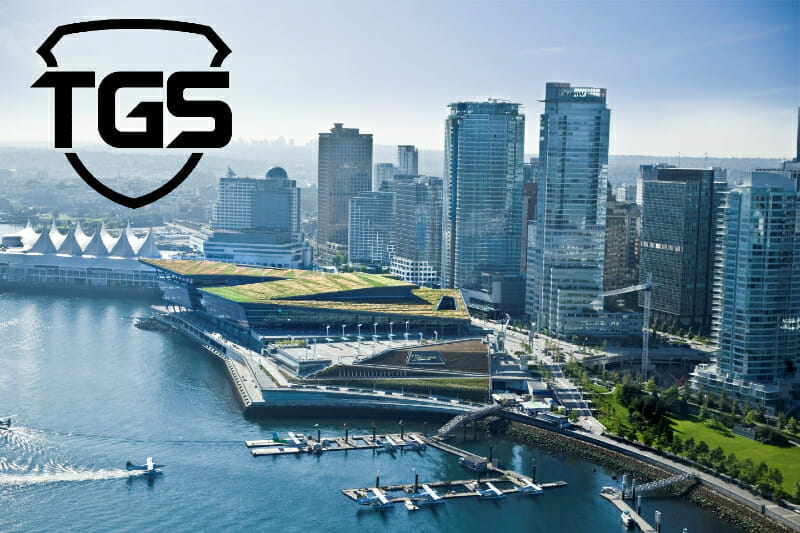 TGS Esports (TGS.V) announced today its grand re-opening for live events, starting with Pinnacle, Canada’s first post-pandemic live esports event hosted at the world-class Vancouver Convention Center. The event will run for three days, offer a $20,000 prize pool, and is expected to draw more than 2000 attendees from across North America.

“With live esports events coming back into the fold we are excited for what TGS has in store for 2022…EMG just completed another super successful GOML and announced massive events for New York and Toronto. We are planning on taking EMG to new markets as well and can’t wait to share more details as we continue to build out our 2022 live event schedule,” said Spiro Khouri, CEO of TGS.

In an heart racing, adrenaline pumping race to the top, competitors will fight in fisticuffs matches to reach the Pinnacle. The event will feature popular tournament fighting games like Super Smash Bros. Ultimate and Melee, Street Fighter V, Guilty Gear Strive, Tekken 7, and and many more. Although most of these games have been out for awhile, I am pleasantly surprised to see a game like Guilty Gear -Strive- added to the roster considering the game released just last month on June 11, 2021. With this in mind, competitors will have a limited amount of time to train before the tournament begins on October 8, 2021.

TGS’ Pinnacle has a long history of success, attracting more that 750 visitors and featured pro esports players including Justin Wong in 2018. For context, Justin Wong is a a seasoned professional with it comes to fighting games, having won nine Evolution Championship Series tournaments thus far. To attract the attention of such a titan goes to show just what kind of presence TGS has in the competitive esports industry. in 2019, Pinnacle attracted more than 800 visitors with a featured prize pool of $20,000, and sold-out. With this in mind, we could see similar numbers for TGS’ upcoming Pinnacle tournament.

“This is an exciting time for British Columbia’s events sector and our venue, with events like Pinnacle 2021 bringing back those greatly-missed opportunities to connect passionate communities together once again…Vancouver Convention Centre. “Vancouver is home to a community of eager esports fans and world-class talent, and we look forward to welcoming them through our doors safely for what will surely be a thrilling and fun event,” said Craig Lehto, General Manager of Vancouver Convention Centre.

Aside from the tournament matches, Pinnacle will also include vendor booths, artist exhibitions, and a scholastic esports zone where high schools and universities will showcase their esports program. Moreover, Pinnacle will also feature a partnership with Empire Boxing Promotions as they host their next pro event, Reloaded, on October 9, 2021 during Pinnacle. Reloaded will showcase professional boxers from across Canada and the US, providing a nice change of pace for those looking for some high octane, face punching action. 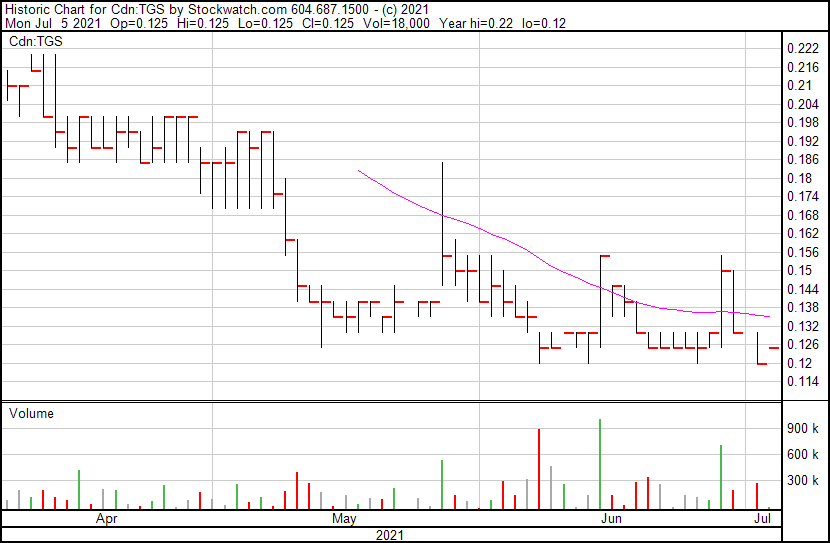 As the first live esports event to take place post-pandemic, TGS’ Pinnacle will likely attract an even larger audience than it did in 2019. Furthermore, Pinnacle has a proven track record for being a high-interest event, attracting attention nationwide. With this in mind, TGS may be worth keeping an eye on as the Company continues to expand its brand presence through tournaments like Pinnacle.