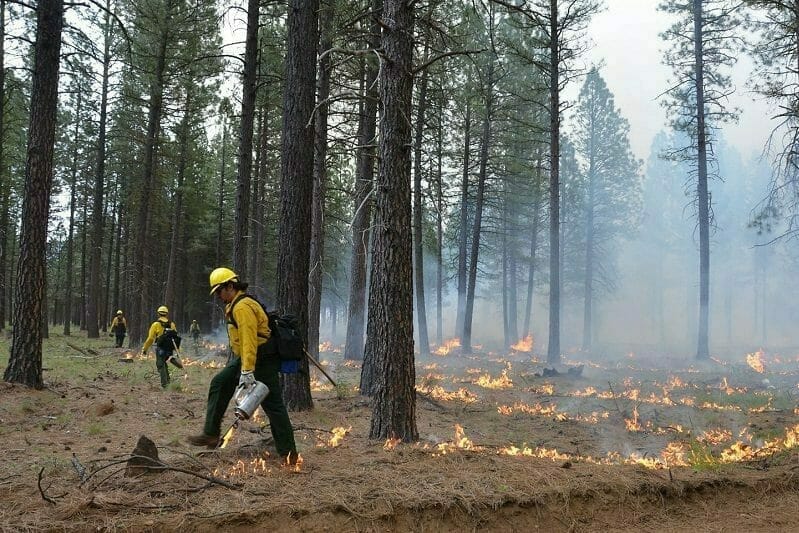 First Mining (FF.T) temporarily suspends operations at Springpole projects due to a nearby forest fire

First Mining Gold (FF.T) reported that a forest fire is currently active within one kilometre of the camp at the Springpole Gold Project, which has caused them to temporarily suspend operations at the camp.

The project is located in northwestern Ontario, with the nearest town being Slate Falls. Fire crews from the Ministry of Natural Resources and Forestry (MNRF) have been working to contain the fire over the weekend, and have been utilizing both ground and aerial suppression through the use of water bomber aircraft and helicopters.

All First Mining staff and contractors have been demobilized from the project and are accounted for, and the company stated that at this point there is no damage to any of their infrastructure at the Springpole camp.

Springpole is First Mining’s most important project and is one of the largest undeveloped open-pit gold deposits in Canada. First Mining believes there are 3.8 million ounces of gold at .97 g/t and 20.5 million ounces of silver at 5.2 g/t. They expect an averages gold production of 335,000 ounces per year from the site for the first nine years of production.

The Springpole project is a huge endeavour, which they expect could cost over $800 million through the life of the project. However, even when using conservative price estimates lower than the current gold and silver prices, the company still expects an after-tax IRR of 29.4%.

The wildfire is one of many that have taken place across Canada after extreme heat, combined with lightning storms, over the last couple of weeks. In BC, there have been over 180 wildfires recently, including one that devastated the town of Lytton, which had reached nearly 50° Celsius. As of last week, the National Wildland Fire Situation Report indicated there were at least 31 uncontrolled wildfires currently ongoing and there had been 2,611 which is higher than the typical year in their ten year average.

In their statement, First Mining thanked the MNRF firefighters and their air service partners who they say played a critical role in demobilizing personnel from their site safely and efficiently. 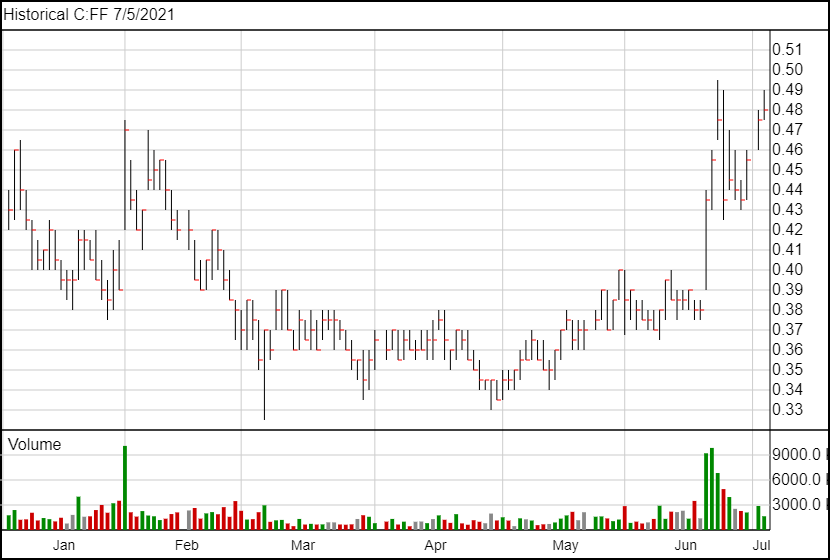 Following the news, First Mining shares are up 1 cent and are currently trading at $0.485.