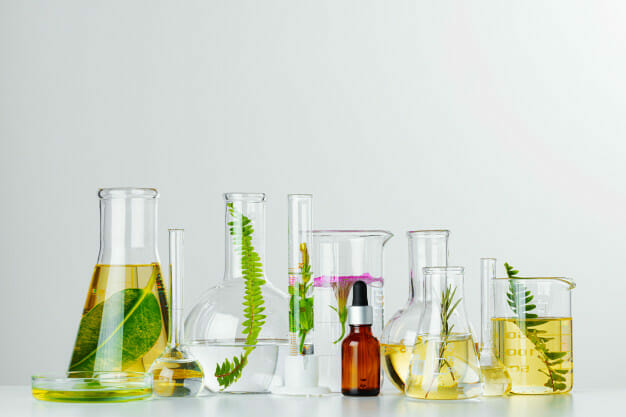 A closer look at Filament Health’s (FH.NE) venture to go public tomorrow on the NEO exchange

Filament Health is fresh off a $10 million CAD raise backed by Cannacord that closed yesterday,  priced at $0.50 per share. Tomorrow they will make the shift to becoming a public company after applying to NEO exchange in April. Last week Atai (ATAI.Q) went public on the Nasdaq, it wasn’t nearly as successful as some of the previous debuts in the sector. Atai opened up at $15 USD per share, valuing itself at $2.3 billion USD. Tomorrow a much smaller go public event is taking place on Canada’s new NEO exchange, the same exchange that saw the likes of Cybin (CYBN.NE), Mydecine (MYCO.NE), Horizons Psychedelic ETF (PSYK.NE) and MindMed (MNMD.Q) to name a few got their start. The company is coming out of the gates with 164.6 million shares outstanding, which isn’t exactly tight. And they are pre-revenue. But, this company is actually pretty interesting when you take a look underneath the hood.

Filament’s mission is to get safe, natural psychedelics into the hands of everyone who needs them, as soon as possible, by executing drug discovery research and development steps to unlock their healing potential. Filament’s platform includes a Health Canada psilocybin Dealer’s License, a deep patent-pending IP portfolio rooted in novel extraction and purification methods, a botanical extraction management team, and in-house GMP manufacturing capabilities. Filament’s scientific team works out of a 3,400 sq/ft in BC, they are actively conducting experimental extraction and processing tests on non-controlled substances. In February, Filament was granted a Dealers License, which enables the company to possess, produce and transport psilocybin and other compounds found in natural, botanical fungus. This is a similar approach to Numinus (NUMI.V) as the company only intends on using natural products and will be avoiding synthetic-derived compounds. The company believes natural psychedelics will be preferable over synthetic compounds due to untapped drug discovery potential, patient and consumer preference as well as known supply and processing methods that limit questionable by-products.

This is where things get interesting. I wrote about ‘pick and shovel’ plays in the psychedelics sector last week, ie, companies who are selling the picks and shovels in the gold rush. Filament isn’t a pure pick and shovel company as they will be dealing directly with psychedelic compounds. Their pick and shovel move is patenting extraction techniques, and as we saw in the cannabis sector extraction became a massive subsector as oils, topicals, and vapes became more and more popular. In touring a cannabis facility in 2018 the operators told us when they originally designed the facility it was purposed to be 70% flower and 30% oil. A couple of years after designing the facility they flipped it to 70% oil, and 30% flower.

Unlike synthetically derived compounds, which have an almost unlimited number of ways to derive with each in itself being patentable, there are only a limited number of desirable methods to extract and purify naturally occurring psychedelic compounds. Filament’s intellectual property portfolio includes five separate families of pending filings making up a robust filing strategy covering methods of extraction, standardization, purification, delivery methods, and compositions. Specifically, Filament has developed and patented the technologies necessary for extracting compounds from psychedelic plants to enable their commercialization in a safe manner.

This is a unique approach. While so many starter companies went after mushroom powders, ketamine clinics, and random buildings in Jamaica, Filament zagged and carved out a really interesting niche. Their Dealers License also prevents them from becoming a one-dimensional company.

So how did a young company put this all together so fast? M&A. In March, Filament acquired Psilo Health for a total consideration of $11.3 million CAD, with $200,000 CAD in cash and the rest in Filament shares.Psilo’s core tech is focused on methods and systems for extracting psychoactive components from fungi; stabilization and formulation of psychoactive alkaloid compounds (both fungal and non-fungal derived); and the delivery of alkaloid compounds (both fungal and non-fungal derived). While advancing its natural drug candidates, Filament will continue to advance its discovery pipeline, leaning on its natural extraction expertise to access the vast potential of psychoactive plant compounds, many of which have been previously unstudied. 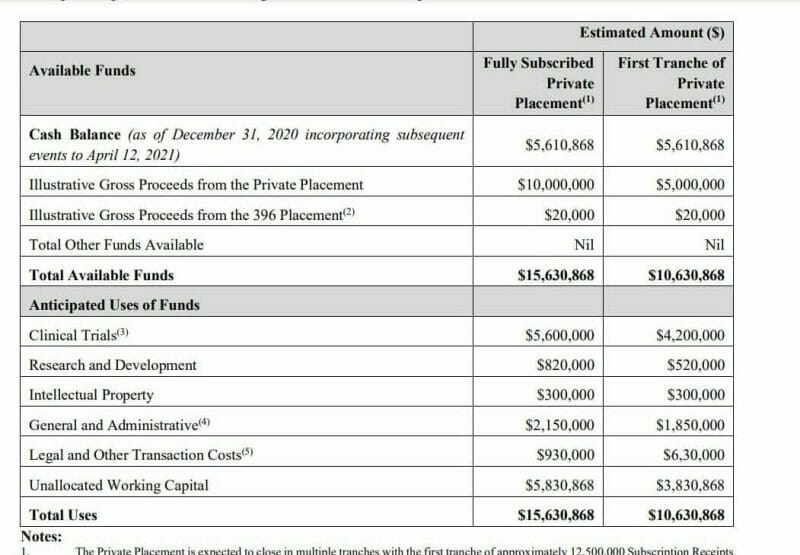 Filament has partnered with the UCSF for the first two human clinical trials for its extracts. They have 3 leading drug candidates at the moment, PEX10, PEX20, and PEX30. PEX10 is a naturally extracted psilocybin compound, while PEX20 and PEX30 are both natural non-psilocybin compounds.The phase one trial as currently designed will compare the effects of orally https://e4njohordzs.exactdn.com/wp-content/uploads/2021/10/tnw8sVO3j-2.pngistered PEX10 to the effects of PEX20 and PEX30. The phase two trial is expected to include oral https://e4njohordzs.exactdn.com/wp-content/uploads/2021/10/tnw8sVO3j-2.pngistration of its PEX10 candidate to subjects experiencing Major Depressive Disorder (MDD). The trial will use ketamine as a control, as well as include a placebo arm with each arm encompassing 20 subjects.

Is Filament going to become one of the giants of the sector? I wouldn’t bet on it, but I don’t think that’s what they are going for. I like the extraction niche here, they could even expand to supplements as they have a laboratory and a science team, and I don’t mean crushing up some reishi mushroom. With extraction, it’s possible to get extremely high ratios of potency, just like with cannabis. A company with these capabilities could create a reishi supplement that has 20x the usual dose found in a capsule. Macrodosing supplements are something I have done a lot in my personal life, but the powders taste like trash most of the time and need to be masked with chocolate protein or coffee.

So while Filament is pre-revenue, the fact they are controlling their own supply chain with the proper licenses for distribution opens them up to near-term revenue possibilities through innovative products. This isn’t something they are advertising now, but into the future, I think this could be extremely valuable. If and when psychedelics are legalized, wouldn’t you prefer naturally mushrooms extracted into an easy-to-take delivery system, rather than chewing on those dusty, dry ass mushroom fibers? The company also plans on getting royalty fees for pharmaceutical clinical trial candidates. Filament possesses the capabilities to manufacture in-house clinical drugs. In addition, Filament’s capabilities allow it to manufacture drug candidates for third parties wishing to pursue their own clinical development program. In these cases, it is expected that Filament and the third parties will enter into intellectual property licensing agreements whereby Filament will receive milestone royalty payments. 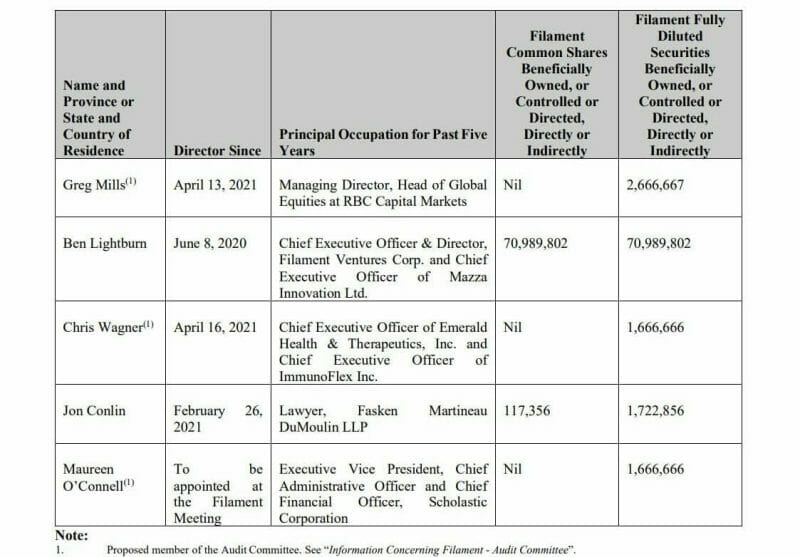 I mentioned earlier about the share structure being 164.6 million shares outstanding, it’s not exactly tight. However, insider ownership is high, which is a good sign they are invested in the future of the company and likely aren’t being controlled by some big-ass hedge fund. That said, shares are pretty skewed to one director, Ben Lightburn is definitely all in. I wish the share structure was tighter, I do like equity, but, I think this is a company to watch out for as not only a pick and shovel play but maybe a smaller, more undervalued Numinus.