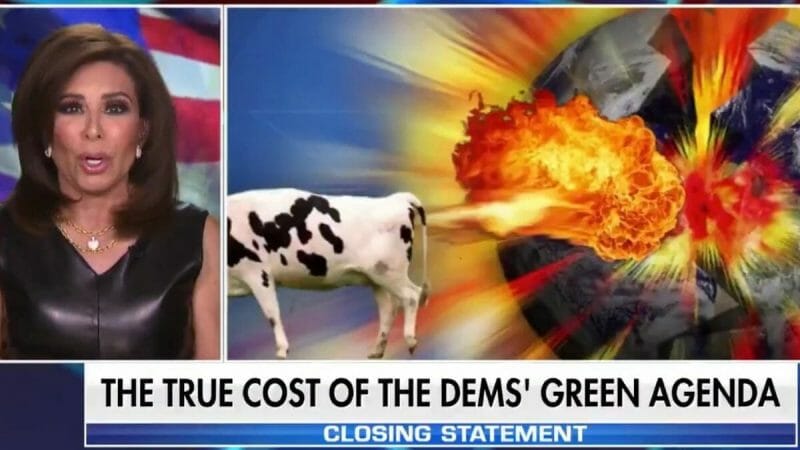 There’s a good chance you’ve never heard of Clean Energy Fuels Corp. (CLNE.Q) before, but the company has recently become a favourite of the subreddit R/WallStreetBets, prompting the question most commonly associated with WallStreetBets: why? But also, is CLNE headed for the moon or certain doom?

CLNE is a surprising stock for WallStreetBets to get excited about because they are aggressively boring and do not contain the usual nostalgia for the days of yesteryear when mom still made us tendies and BlackBerrys were still cool.

This is their homepage. Hardly the kind of thing you would expect to get Redditors excited. Clean Energy’s goal is to reduce pollution in the transportation industry with natural gas fuel. Natural Gas for Vehicles (NGV), which includes Compressed Natural Gas (CNG), Renewable Natural Gas (RNG) and Liquified Natural Gas (LNG), provides customers with an alternative to conventional gasoline that meets the highest fuel standards. If you don’t know what RNG is, you may not see the meme potential in this business. It comes across as just another clean energy company.

But RNG is the key to the meme potential. RNG is a natural gas made entirely from “organic waste” which makes it sound like its made from shit (which isn’t far off): it’s made from a 90% or greater concentration of methane. If you don’t see the meme potential yet let me lay it out for you.

THEY ARE RIDING COW FARTS TO THE MOON!

$CLNE to the mooo-n! 🐄💨🚀🌙 from wallstreetbets

Yeah yeah yeah we all know it’s actually cows’ burping that produces most of the methane, but maybe just forget about that for a second. According to WSB, if you invest in CLNE, you will not only get a car powered by cow farts, but also crazy rich. Seems like a win-win to me.

For regular Equity Guru readers, you may recognize this as a similar model to EarthRenew (ERTH.C), who take organic waste and produce fertilizer or use it to power turbines. This is a similar idea, but for cars and trucks instead.

GameStop and AMC were the meme favourites of WSB because of a combination of nostalgia and anger at short sellers, but CLNE doesn’t share those attributes. Instead, it comes across as a fairly normal, forward-looking company with an idea of how to change the world. That describes countless business successes and countless failures, and only time will tell which category CLNE will end up in.

But when the grand tale of the rise of WallStreetBets and retail investors is told, CLNE will mark a new chapter, one where the Apes turn take their focus off the past and set their sights on the future. And that future is cow farts.