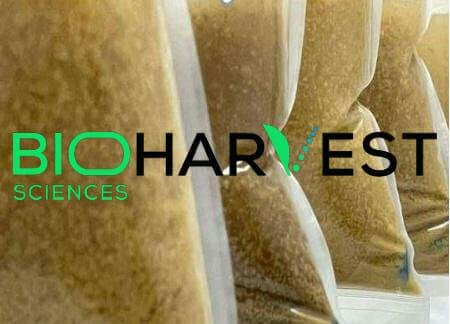 BioHarvest (BHSC.C) announced today that it has successfully performed critical tasks necessary for the completion of its cannabis development program.

“We continue to make steady progress towards achieving our goals in the Cannabis vertical of the Company. We keep making history with our scientific and technological achievements in the area of plant-based cell growth. We try to communicate such achievements as frequently as possible, so as to reinforce the confidence of our shareholders. We understand the desire of the investment community to have such updates and we are consistently trying to maintain a balance between information disclosure and potential competitive impact…,” said Ilan Sobel, CEO of BioHarvest.

As Mr. Sobel himself states, BioHarvest has been quite transparent with its shareholders. BioHarvest has communicated multiple important milestones that have demonstrated the feasibility of using the Company’s proprietary BioFarming technology for the production of cannabis. Unlike conventional cannabis production, BioFarming is a unique technology which enables BioHarvest to produce cannabinoids without growing the cannabis plant itself. With this in mind, no other company has been able to grow cannabis trichomes in liquid media.

A cannabis trichome refers to an appendage of the cannabis flower that produces and holds the plant’s cannabinoids and terpenes. By optimizing trichome growth, BioHarvest has consistent, cost-efficient, and sustainable production of plant-based cannabis and cannabinoids in the palm of its hand. With this in mind, BioHarvest has a competitive edge in the cannabis sector, with one of the most unique and effective means of cannabis production in the market.

Let’s talk about what we do know about the Company’s BioFarming methods. According to BioHarvest, the Company is able to isolate selected plant cells. These plant cells are capable of growing in liquid mediums, and are used perpetually in large scale bioreactors for the infinite production of active ingredients. This process takes place over the course of 3 weeks, or 17 cycles per year. The final step of BioFarming includes harvesting cells that have reached adequate biomass. This biomass is then dried into a final powder, which can be packaged for use in different applications.

Plant biology is a complicated universe, but we have been consistently capable of navigating our way and delivering the required results. Obviously, biological research requires time, and we are not sparing any efforts to complete our tasks on time. I remain optimistic not only in demonstrating the feasibility of BioFarming Cannabis but also in the commercial production of cannabinoids based on our proprietary and patented plant cell growth technology,” commented Yochi Hagay, CTO of BioHarvest.

BioHarvest’s advancements have been both disruptive and ground-breaking for the cannabis industry. The Company’s BioFarming technology is borderline wizardry, but its potential is very real. BioHarvest plans to commercialize its first Cannabis-based products in the first half of 2022; until then, BioHarvest is certainly worth keeping an eye on. 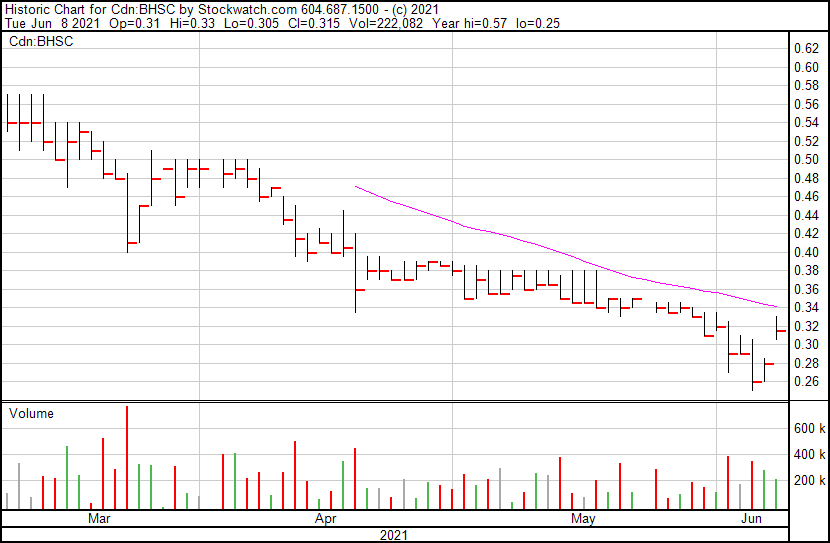 BioHarvest’s share price opened at $0.31, up from a previous close of $0.28. The Company’s shares are up 14.29% and are currently trading at $0.32 as of 11:16AM ET. This indicates that there has been significant change following the news.