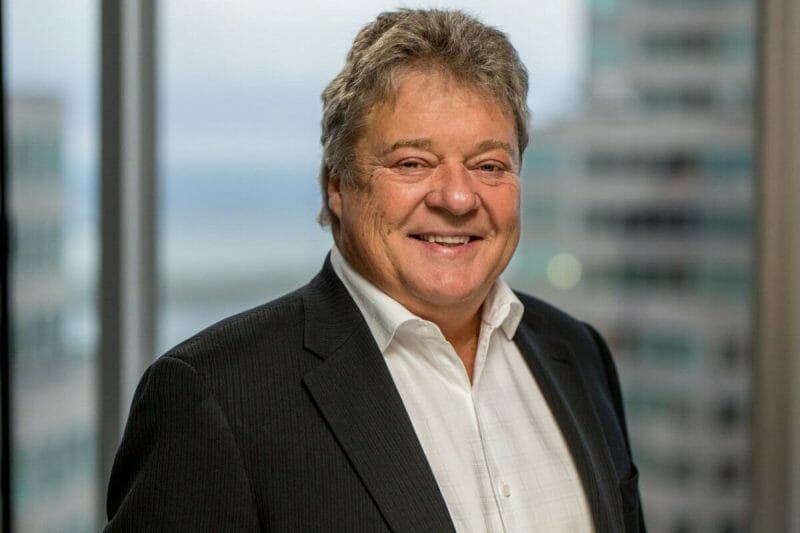 Shorts randomly up 58% on HAVN Life Sciences (HAVN.C) this week, is something happening behind the scenes?

“The cardinal rule is to keep them playing and to keep them coming back. The longer they play, the more they lose, and in the end, we get it all.” – Ace Rothstein, Casino 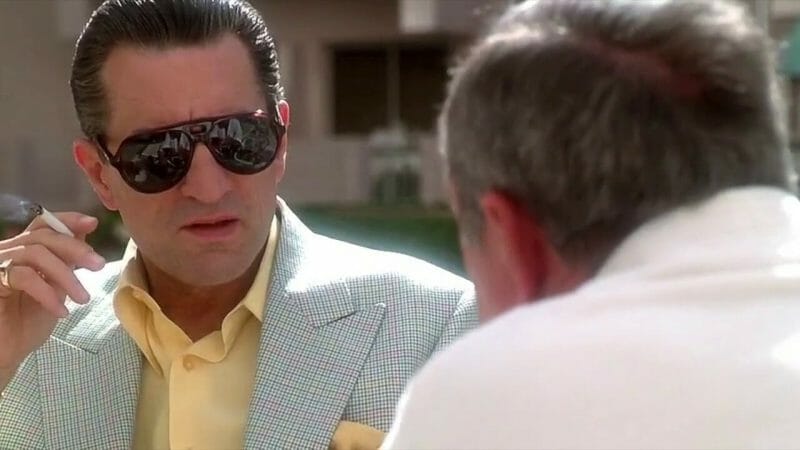 Over the past week shorts against HAVN Life Sciences  (HAVN.C) have risen 58%  with no real catalysts or logical explanations. Sure the company has no true purpose, message, or reason for existing – but that’s nothing new. There’s been no recent dilution increase or company moves that look to be a cause for concern.

I have some theories.

HAVN is the old Aphria (now owned by Tilray (TLRY.Q)) crew doing a psychedelics deal, the same group that got into some hot water in 2018. Aphria was the victim of a highly controversial short attack done by Hindenburg Research which was reaching, to say the least. Hindenburg said the entire company was a scam. Aphria claimed complete innocence. Like most things, it was probably somewhere in the middle. But it was undeniable that there was some shady shit going on with Andy DeFrancesco and some of the deals he was putting together in South America and the Caribbean. Following the short Aphria’s stock got absolutely killed and there was a big management shakeup. CEO Vic Neufeld left the company and is now running HAVN Life Sciences. HAVN’s board and management team are also littered with previous Aphria talent.

Just like Aphria, HAVN is planting a flag in Jamaica with plans of doing the same in other cost-effective emerging markets. So on a macro level, it looks like the Aphria playbook being used again. Judging on the Hindenburg piece, Aphria is no stranger to uhh, controversial individuals. There may be some savage hedge funds pulling the strings behind the curtain here that could explain the drastic short increase. There really is no other logical answer.

For the greener folks – hedge funds will often short their own investments to well, hedge. This means driving down the share price to get into financings for less and thus getting more equity for less capital.  Then they pump the thing back up with the intent to sell at the top. This cycle goes back and forth between the fund and the retails, and the retails rarely if ever win. It’s your classic ‘buy low, sell high’ but the funds are running the table. Investing in companies with backers like this can open you up to a lot more volatility, a single fund can have a company by the balls, they can tank the stock at will like a puppet master. Speculation or technical analysis at that point becomes moot.

Once the money really started pouring into the cannabis sector hedge funds like MMCAP working out of The Bahamas put together these massive $100 million dollar debenture deals with big names like Hexo (HEXO.N) and Auxly (XLY.T). There hasn’t been an MMCAP type of organization in psychedelics yet that I am aware of, but it’s early and that will change. Eight Capital has underwritten most of HAVN’s bought deals, and they are legit. But it’s not the full story, and a 58% increase in a week where nothing happened is a red flag that there is a capital vs. equity battle happening behind closed doors. No company insiders have sold since January.

There has been a drastic uptick recently in new clinical trials being announced and completed. Companies have dawned exciting press releases about significant breakthroughs in their studies. This positive newsflow leads some investors to take some of their cash out of the riskier long-term speculation deals and into whoever looks the hottest. It’s not about chasing trends but it’s also not about being obscure and out of touch with the direction of the sector. For companies who aren’t actively doing clinical trials and who are pre-revenue, it’s going to be a lot more difficult to drum up excitement, especially in an industry that’s getting more saturated by the month. Some of these smaller companies need to spread their message better, whatever they are doing that is unique needs a fat spotlight on it. That’s how you get people excited.

There are a lot of questions about this company beyond what it does. I already had a bad feeling in my stomach but this cements it for me. It requires further investigation into the main backers of the deal, unfortunately, there is only so much that can be dug up on these funds. Unlike the companies who have to disclose if they bought a muffin on a business trip, meanwhile, the hedge fund gets to hide behind a veil of anonymity, YOLOing it up and leaving the CEO to do the awkward interviews and pressers about why the stock is bleeding.