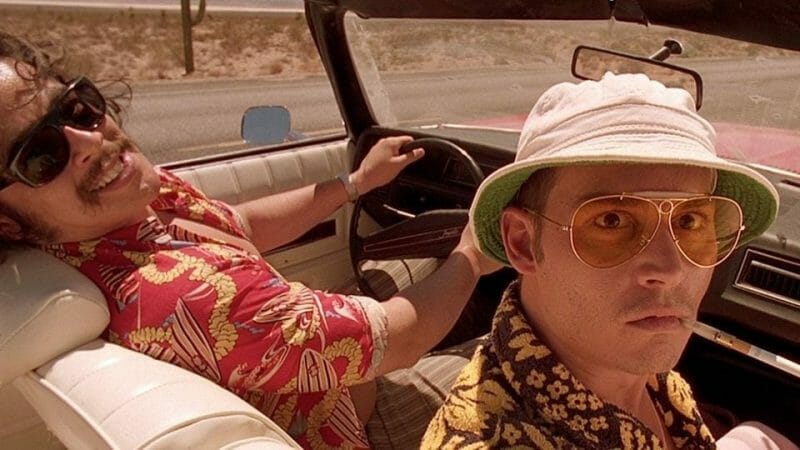 In a groundbreaking story MindMed (MNMD.Q) announced today has been granted approval by the Swiss Ethics Committee to evaluate the acute effects of different doses of mescaline and the role of the serotonin 5-HT2A receptor in mescaline-induced altered states of consciousness.

The study will be conducted at the University Hospital Basel Liechti Lab, in Basel, Switzerland, and is planned to start this month. The present study will primarily help to characterize the subjective effects of different doses of mescaline using modern psychometric outcome measures. It will also explore the role of the 5-HT2A receptor in mescaline-induced altered states of consciousness using the 5-HT2A receptor blocker ketanserin prior to the https://e4njohordzs.exactdn.com/wp-content/uploads/2021/10/tnw8sVO3j-2.pngistration of a high dose of mescaline.

Dr. Matthias Liechti, PhD & M.D., professor for clinical pharmacology and internal medicine at the University of Basel stated, “Mescaline is an archetypical psychedelic with surprisingly little contemporary scientific information on its pharmacology and effects in humans. This study will, we believe, provide the first modern research data on mescaline regarding dosing and mechanism of action in humans.”

Mescaline (peyote) is an alkaloid that occurs in nature in two families of cacti: the San Pedro in the Andes and the peyote in Mexico. It grows abundantly across Peru, Ecuador, and Bolivia, and San Pedro shamans and healing ceremonies are spreading around the globe.

In the 1970s peyote was popularized by author Carlos Castaneda, who claimed that his mysterious teacher Don Juan had led him through a series of trips to the hidden world of the nagual, or shaman. Castaneda’s books show a window into the power of psychedelics. Many interpretations, including my own are that Castaneda used characters to represent different parts of his psyche. His books are essentially about the confrontation of logic vs. spirituality/the universe.

The cactus has not been widely studied, this gives MindMed a chance to be first. In MAPS index of mescaline studies there is only one from 2000  that looked at psychedelics and blood flow. No other major psychedelics company has targetted or even mentioned mescaline.

Mescaline is different from other psychedelics such as LSD, psilocybin, and DMT, which are tryptamines, derived from a different amino acid, tryptophan. Other mind-altering phenethylamines include amphetamine and MDMA.

Mescaline has some effects that are similar to these, though it’s also intensely visual and trippy. Compared to other psychedelics it’s more physical, with an intense body load [a tactile sensation] that can be experienced as euphoria, or nausea, or both. It’s slower to cross the blood-brain barrier, so onset time is longer—up to two hours—and it also lasts longer around 12 hours.

KIcks at the can

The company’s founding asset is 18-MC, a non-hallucinogenic version of ibogaine, a psychedelic that has been used in West Africa for hundreds of years.  MindMed is preparing a phase two study targeting opioid withdrawal and opioid use disorder.

The preliminary data from the 18-MC Phase 1 study has shown that the drug is safe and well-tolerated at the doses tested to date, and no serious adverse events have been reported. MindMed is moving into phase 2 which is set to begin this year. If 18-MC is the breakthrough drug many are anticipating, this thing has a lot of room to run.

This is why angel investor Kevin O’Leary is so bullish on MindMed, its ambition to be diversified across a series of drugs. O’Leary says there are so many unknowns about these drugs at this point, so, may as well have as many kicks at the can as possible. MindMed certainly does offer that. The company was also recently uplisted to the Nasdaq exchange and saw a subsequent spike in share price.