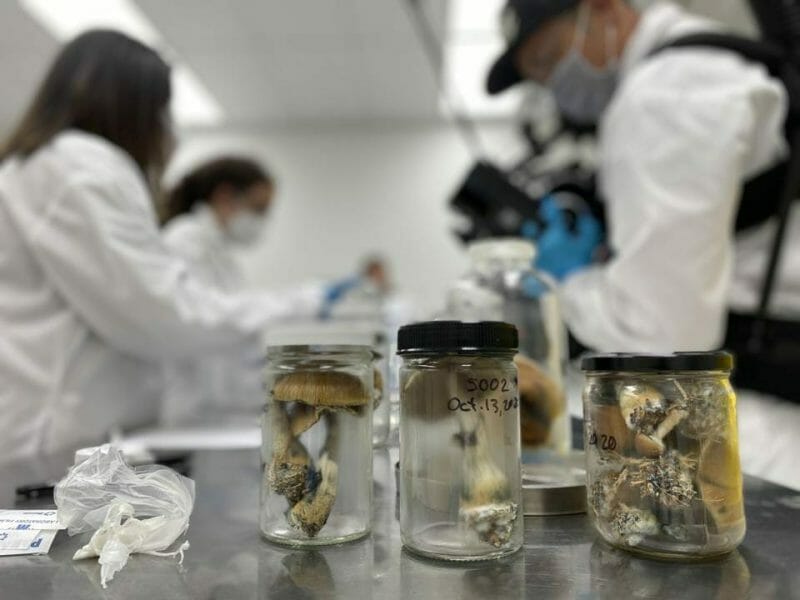 Dr. Eric Janusson is an analytical organometallic chemist specializing in real-time methods for the quantification and characterization of sensitive chemical intermediates. (Don’t worry if you don’t know what any of that means, the upshot is that he knows his shit.) After completing his PhD, he was a postdoctoral scholar with the Cronin Group at the University of Glasgow, where he developed an interest in machine learning and statistical modeling.

His role at CBDV will primarily be about developing high-quality analytical methods for their research into cannabis and psilocybin. His role will also involve providing CBDV with scientific leadership and building positive relationships and partnerships with other scientific organizations.

Dr. Markus Roggen, Director of Delic Corp & Founder of CBDV commented, “We are excited to have Eric join us. He brings a lot of expertise in analytical chemistry and new perspectives to the team. Eric is instrumental to combine our analytical platforms with our machine learning capabilities.”

Delic announced their plans to acquire CBDV in February 2021 for $7 million worth of DELC shares. CBDV was seen as a valuable acquisition because of their Section 56 exemption from Health Canada, which allows them to conduct psilocybin-based research and intellectual property development. Getting the greenlight from Health Canada for psychedelic research and IP development gives Delic a big opportunity. Bringing on Dr. Janusson on as CBDV’s Lead Chemist shows that they are serious about getting results from their research.

In other Delic and CBDV news:

Delic and CBDV announced a private placement of a minimum of 3,333,333 subscription receipts of CBDV, at a size to be determined by the market. Each subscription receipt will allow its holder, upon the completion of Delic’s transaction to acquire CBDV, to purchase one unit for $0.30. Each unit will be comprised of a CBDV common share and a warrant for another CBDV which will be exercisable at $0.40 at any point over the next 24 months. 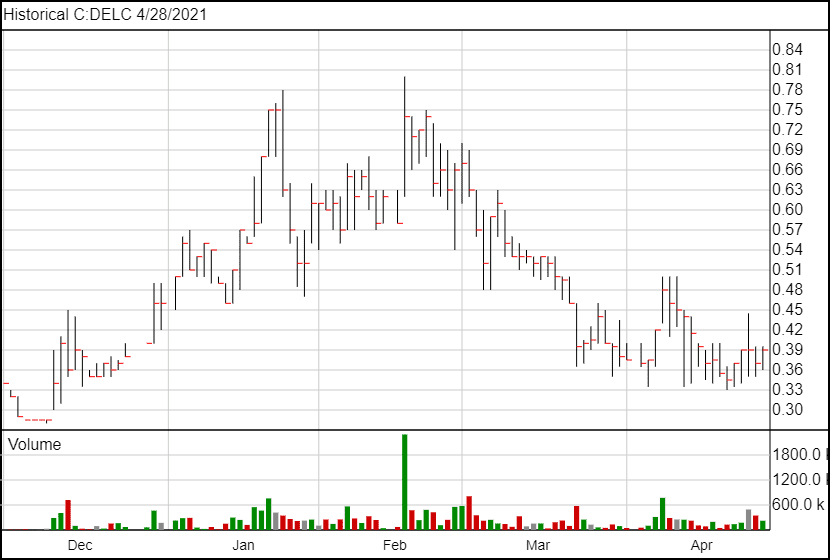 Following the news, Delic’s share price is up 3 cents and is currently trading at $0.39. 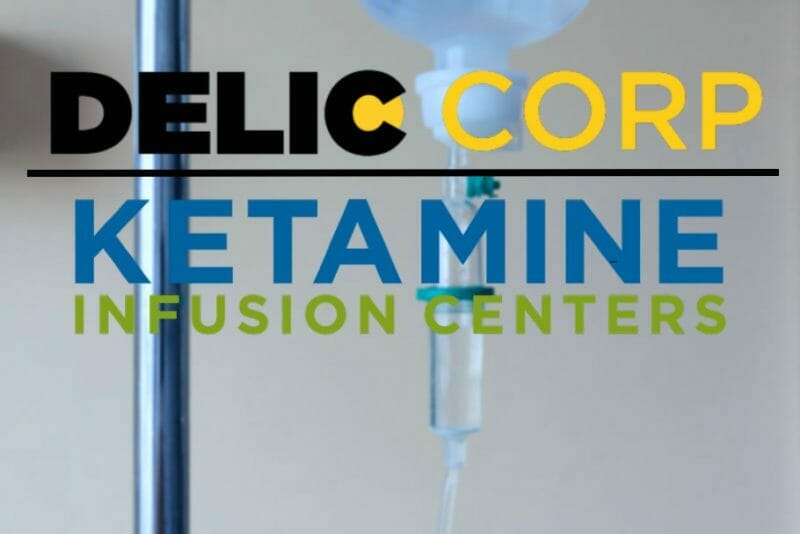 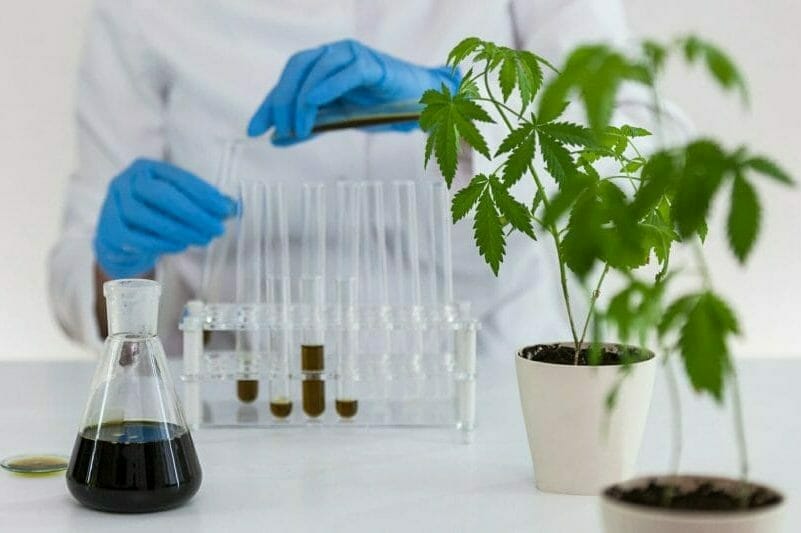 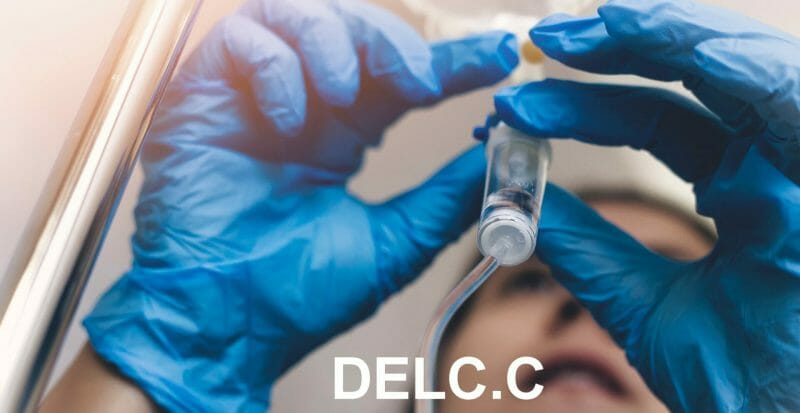 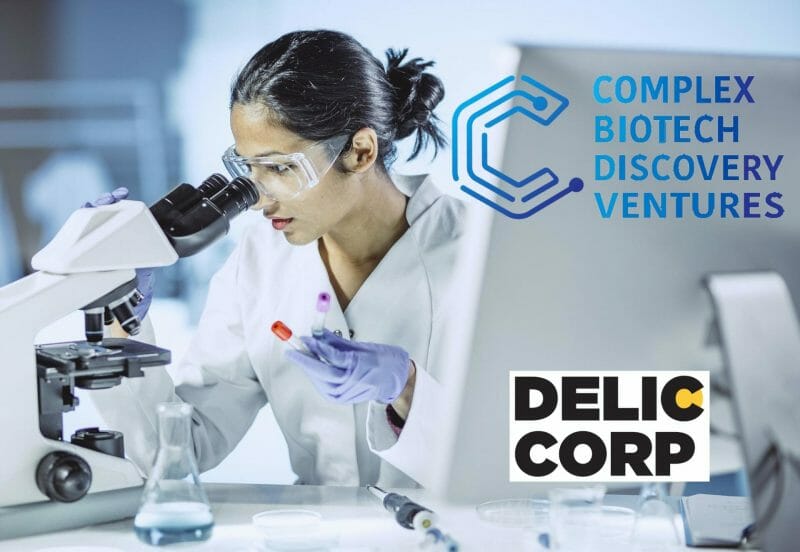 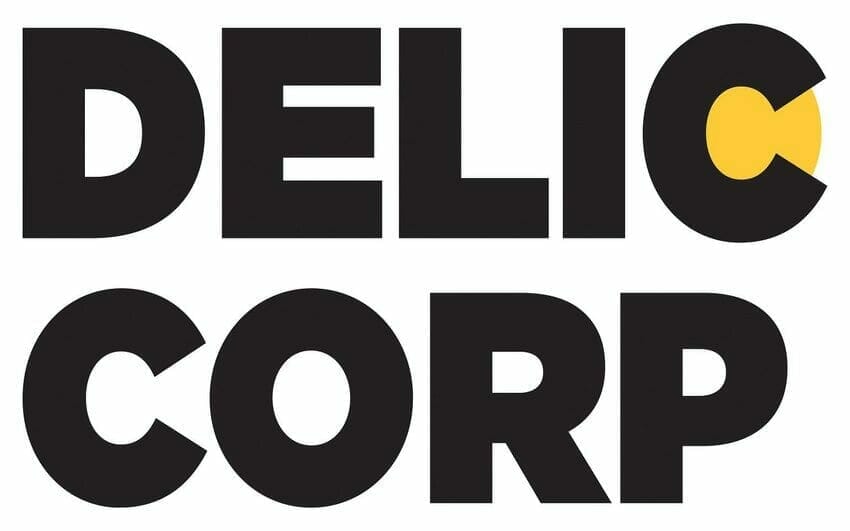 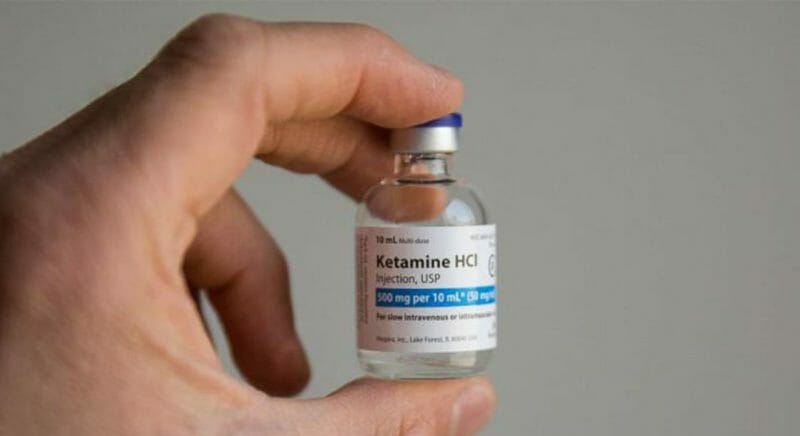