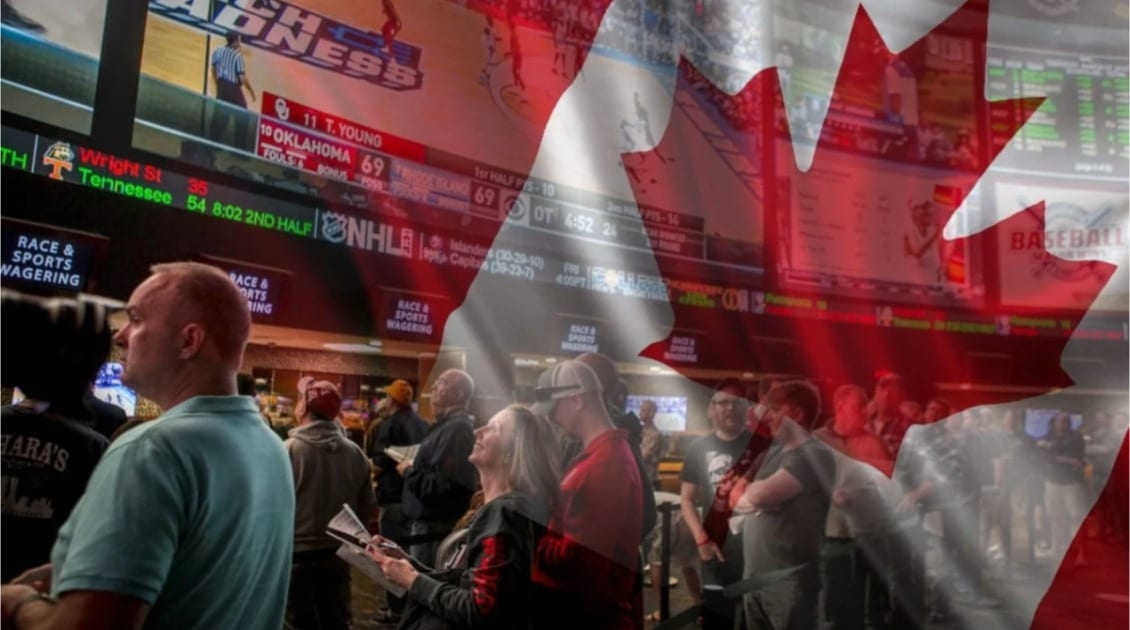 The bill, known as “The Safe and Regulated Sports Betting Act,” would make betting on individual sport events legal in Canada. Currently, it is only legal to engage in parlay-style bets, which are when someone bets on two or more outcomes combined into a single bet.

“We applaud the Canadian House of Commons for advancing the legislation to legalize single event sports betting, with many members expressing their support for Bill C-218,” said Scott Burton, CEO of FansUnite. “This is another major step forward which we expect to benefit not only companies like ours, but to the growth of the entire Canadian gambling industry.”

The bill still needs to make its way through the Senate and receive Royal Assent from the Governor General before becoming law. The bill was introduced by Kevin Waugh, a Conservative MP from Saskatchewan, as a private member’s bill. Very few private member’s bills become law, and most that do are simply about changing district names.

At the time, Lametti told reporters “the goal of the legislation is simple: it is to bring a common practice out of the shadows and into the open. To make it legal, regulated and safe.”

Currently, the illegal gambling market in Canada is estimated at ~$10 billion a year, with an additional $4 billion being wagered through online offshore betting sites. While legalizing individual sport event betting wouldn’t necessarily bring all $14 billion into the legal markets, it would go a big way towards that goal.

Some have estimated that the change would bring in $1.5-2.1 billion in gross gaming revenue to Ontario alone.

The passage of Bill C-218 through the House of Commons comes a week after FansUnite reported record revenue for their McBookie site. In the first quarter of 2021, they saw a 136% revenue increase over the same quarter of the previous year. 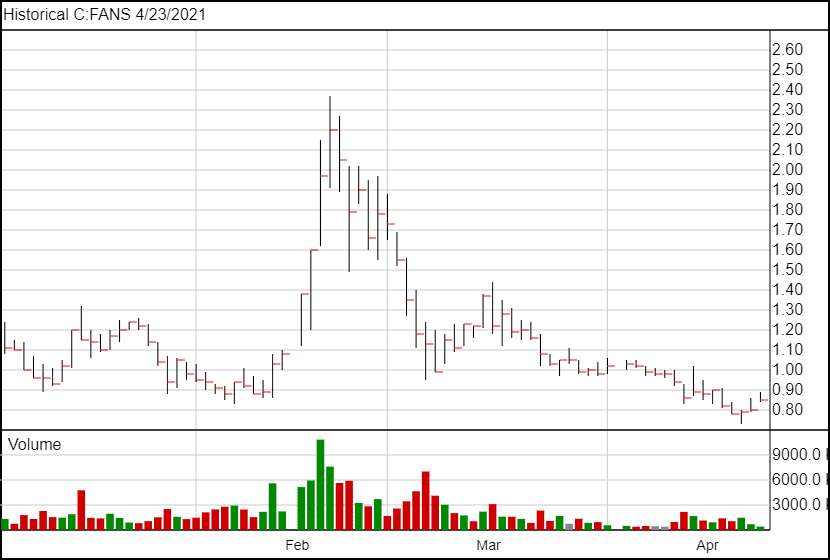