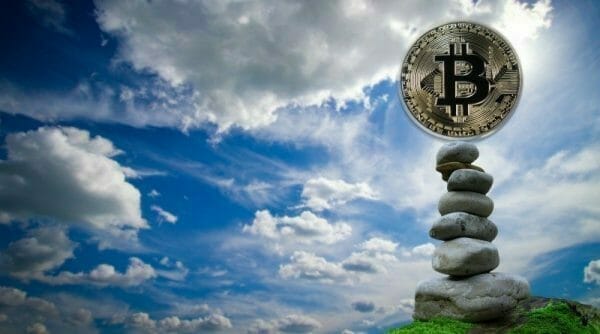 Hut 8 Mining (HUT.T) signed a power purchase agreement with Validus Power to help their operations in Alberta, according to a press release.

The agreement secures up to 100 megawatts of power from the project on a physical off-take basis at competitive prices. The agreement includes options to expand the company’s mining operations to scale as they grow beyond the first 100 megawatt s. The anticipated launch date for the first 35 megawatts is early Q4, 2021. The agreement is the latest development to come out of the strategic partnership announced on February 22, 2021.

“This agreement represents a commitment to growth and sustainability in the bitcoin mining space. We are seeing the convergence of bitcoin adoption and energy grow at a rapid pace which is creating demand for power that is generated efficiently, delivered faster and with the environment as a priority. Our commitment to innovation and efficiency enables us to provide highly scalable and competitively priced power. We couldn’t be more pleased to make this announcement with such a bold industry leader and we look forward to growing our relationship with Hut 8,” said Todd Shortt, president and CEO of Validus Power.

Here’s what we at Equity Guru wrote about this earlier this month:

“Bitcoin mining consumes an estimated 128.84 terrawatt-hour (Twh) per year of energy, which is more than countries like Ukraine and Argentina, according to the Cambridge Bitcoin Electricity Consumption Index, a product of the University of Cambridge.”

The anticipated costs are expected to surpass the electrical output of Saudi Arabia or Italy by 2024. Most of Bitcoin’s environmental footprint is produced by burning fossil fuels.  It’s largely in China and in some scattered places like Texas. 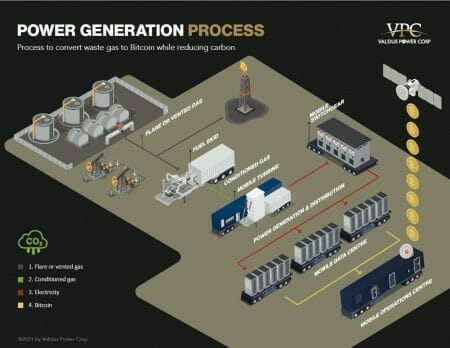 Most Canadian-based miners use cost-effective and environmentally friendly hydroelectricity. This deal with Validus represents something else—something that doesn’t just help minimize the overall damage to the environment, but actively works to use a source of pollution to fuel their operation.

Validus converts captured waste gas into energy, which will work to support Hut 8’s goal of being a sustainable Bitcoin miner. They’re taking a gas flare, which is a gas combustion device used in industrial plants like petroleum refiners, chemical plants and natural gas plants, to capture and convert toxic gasses into energy to power their bitcoin operations.

This development is still subject to Validus getting all the appropriate land rights and gas supply at the central Alberta site. When they get it, they’ll be able to deliver up to 100 megawatts of capacity to Hut 8’s Alberta operations. 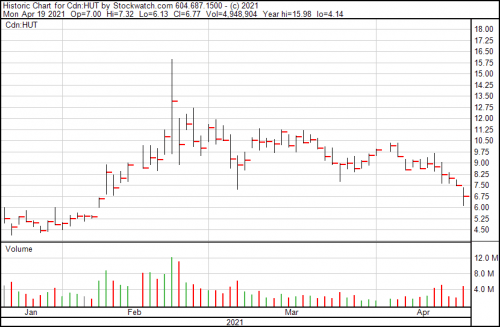