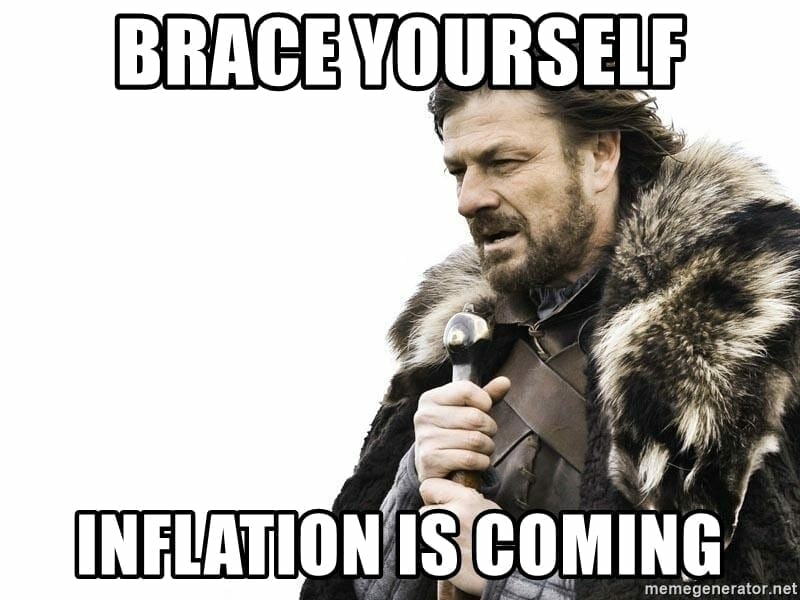 It seems like the inflation genie is out of the bottle. And as many analysts say: once it is out, you cannot get it back in. This point hits harder now due to the amount of debt in the system, as traditionally, raising interest rates would be the way to deal with inflation.

For interest rate hikes to be considered, we must meet the Federal Reserve’s criteria: a consistent 2% and higher inflation reading. The key word for consistence the Fed has used is, “steady” as opposed to “transitory”. Transitory being things such as rising oil prices, but mainly supply chain issues due to the pandemic causing prices to rise in the short term, and NOT due to the Fed’s monetary policy.

The plot now thickens with the data released last week and just today.

The Producer Price Index came in at a surprise and higher than expected. In fact, it beat analyst expectations by 100%. A very big surprise indeed. March 2021 producer inflation came in at 1.0% versus 0.5% expected.

U.S. producer prices increased more than expected in March, resulting in the largest annual gain in 9-1/2 years and likely marking the start of higher inflation as the economy reopens amid an improved public health environment and massive government aid.

Federal Reserve Chair Jerome Powell on Thursday reiterated that he believed the expected rise in inflation will be transitory and that supply chains will adapt and become more efficient. Most economists agree, citing considerable slack in the labor market.

And then just today, the Consumer Price Index rose more than expected. The most since 2012. Coming in at 0.6% for the month of March 2021 versus 0.5% expected. Rising gasoline prices played a huge role in this jump surging 9.1% in March. The breakdown:

Gasoline prices were the biggest contributor to the monthly gain, surging 9.1% in March and responsible for about half the overall CPI increase. Gasoline is up 22.5% from a year ago, part of a 13.2% increase in energy prices.

Food nudged higher as well, up 0.1% for the month and 3.5% for the year. The food-at-home category increased 3.3%. All six of the government’s measures of grocery store indexes rose, with the biggest gain of 5.4% in the category of meats, poultry, fish and eggs.

Food away from home increased 3.7%, while “limited services meals,” which include pickup, take out and delivery restaurants, jumped 6.5% for the year, the largest annual increase in the survey’s history dating to 1997.

Looking at the data, some of you may think that this is not a big deal. But experiences in the real economy would say otherwise. Many people have said they are paying more for items. Things are getting more expensive at a time when the real economy is not improving, and people are struggling to meet basic needs.

Here in Canada, 53% of Canadians are within $200 of not being able to cover bills and debt payments.

As mentioned earlier, raising interest rates is the way to combat inflation…but this becomes very tricky when there is so much more debt in the system. Can the US and Canada actually hike interest rates? Or are we going the route of Japan and the European Union where even a small rate hike of 25 basis points would bring the entire economy down?

Add in the element that many people are buying stocks and other assets expecting central banks to prop assets up, taking out more debt to do so, and we get a dangerous situation. 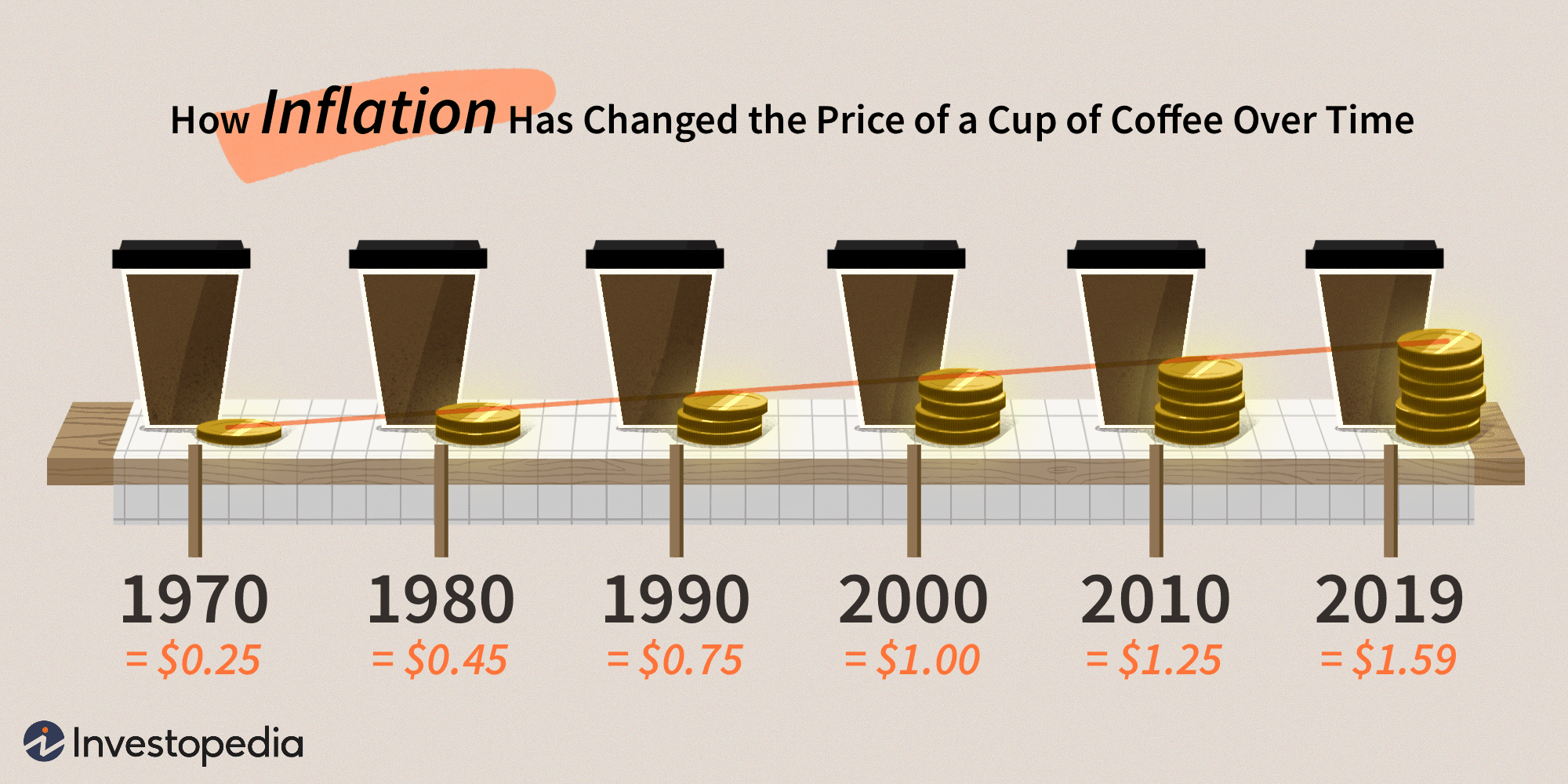 I want to explain inflation in layman’s terms. Let’s forget about the economist jargon for a bit. 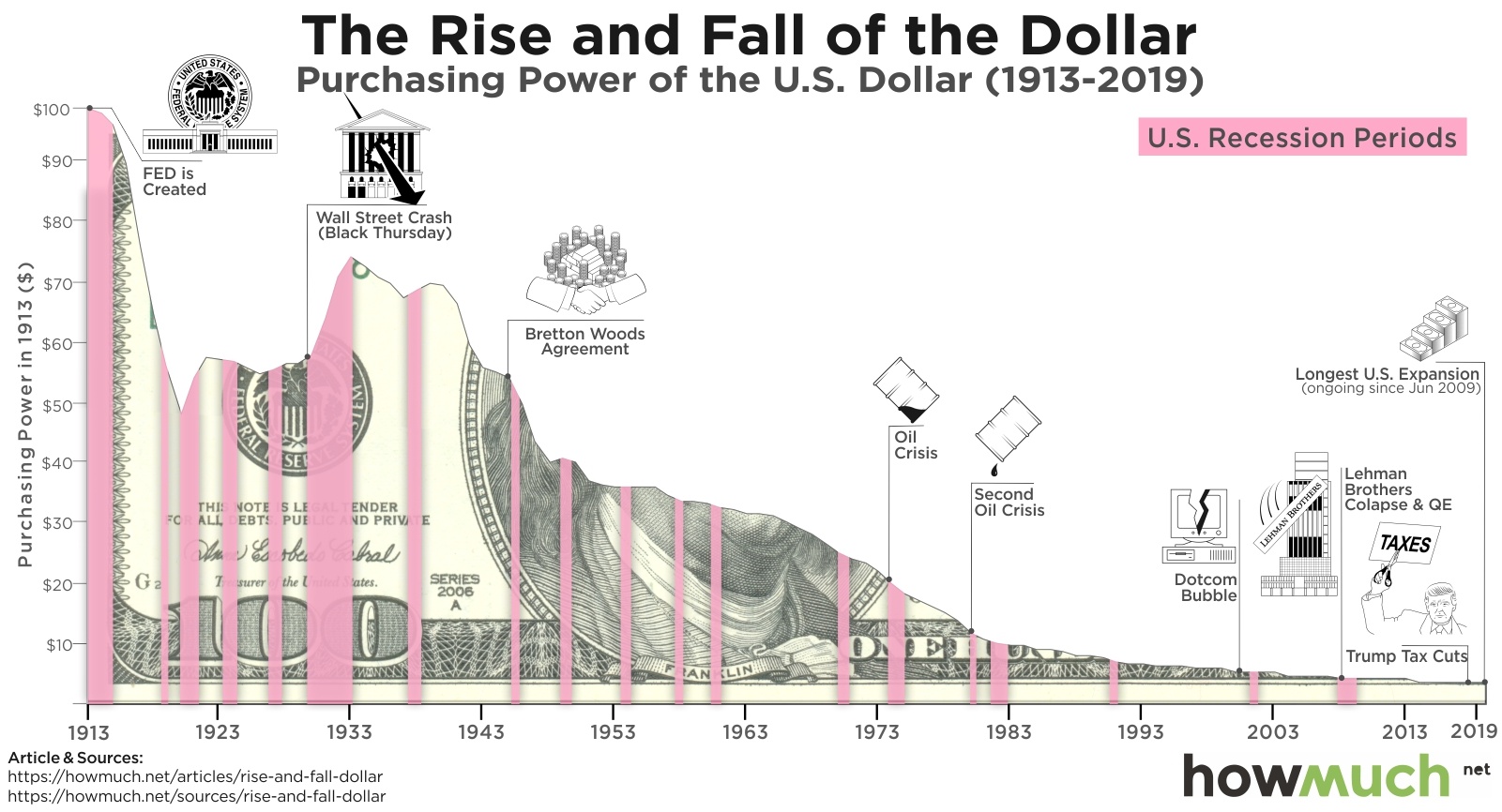 This deals with the quantity of money. Something that many have been sounding the alarm bells on considering how much money the central banks are printing.

Productivity is key. If money that is being printed is going to productive measures, we see an increase in goods and services which means a demand for money which then warrants the money that was printed.

If this money goes to unproductive things, such as speculation in real estate and stock markets, we will get inflation. Consider the fact that many young people do not want to go back to work these days, but would rather trade the stock markets. We are in a situation where there is going to be people with more money, either through investing or government handouts, competing for the same number of goods and services since productivity has not gone up.

Once economies fully re-open, and money velocity (the rate at which money exchanges hands…or a fancy term for people spending money) ticks up, we will see this situation play out. Brace yourselves, inflation is definitely coming.

If you have been a regular reader of Market Moment, you knew most of this. I have been warning about central banks and the currency war. All of them want a weak currency. I have said this is why money has been flowing into equity markets as there really is nowhere to go for yield. This has also been my reason for getting into commodities (yes, Gold and Silver included) as well as crypto’s as they are a way out of fiat currency. I have even argued that is why Elon Musk and Tesla bought Bitcoin: to lessen their holding of US Dollars.

It is not too difficult to see what path the central banks are going to take.

Governments tend to like inflation. It makes the economy look like it is improving, but taxes are the kicker. The higher prices go, it means more money in taxes for the government through the sales tax, property tax, gasoline tax etc. Governments say that they want to lessen living costs but it really is not in their best interest especially if they are increasing social programs.

A very important point to consider when governments have spent a lot of money, and will continue to do so in the future to revive the real economy. Taxes will need to rise. If we go down the Universal Basic Income path, taxes will still NEED to be higher to remove excess money supply. But let’s leave this for some other time. 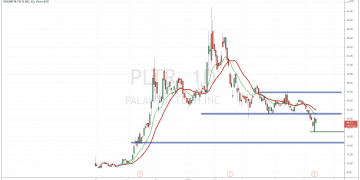 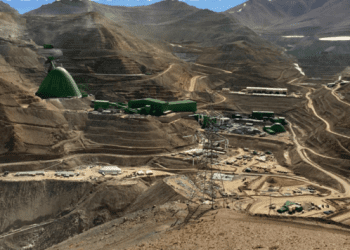