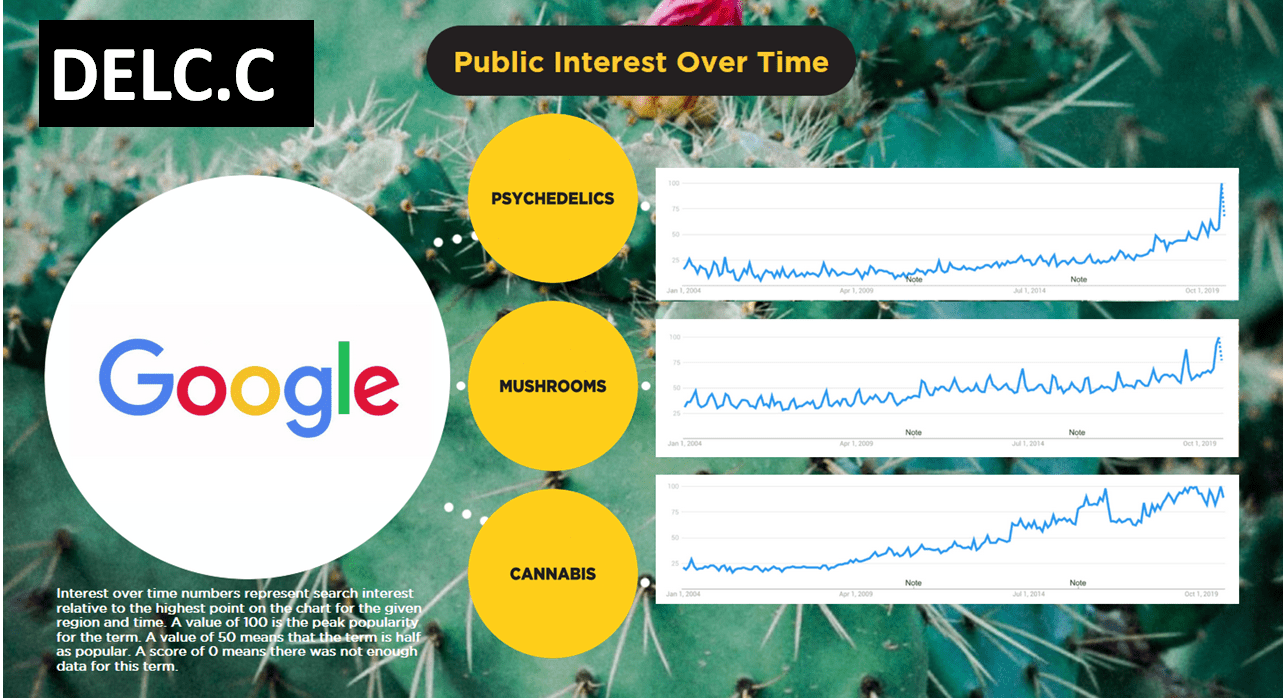 On April 8, 2021 Pure Extracts (PULL.C) announced that it has signed a Letter of Intent (LOI) with the affiliate of a publicly traded multi-state operator (MSO) to form a Joint Venture (JV) to install a cannabis and hemp extraction system in an existing Michigan facility. 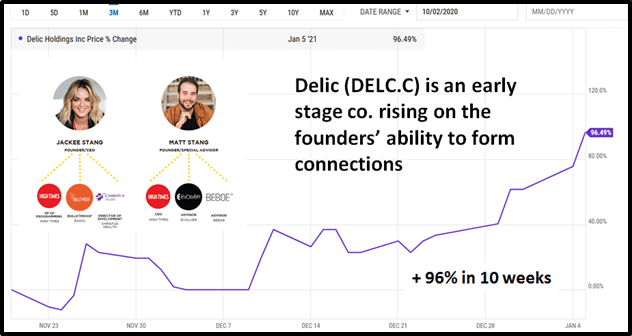 The identity of the MSO is not revealed in the April 8, 2021 press release.

Better to flirt in private.

An LOI is not a legally binding contract.

Think of it as an engagement ring.

Either party could back out, but not without some embarrassment and bruised feelings.

If you are constantly getting engaged – then changing your mind – it starts to look like bad character.

PULL has no history of signing frivolous LOIs, so let’s assume PULL and the publicly traded MOS will eventually walk the aisle.

“This MSO has a long history of success in Oregon offering a family of products including sun-grown and indoor premium flower, along with patented nitro sealed indoor and sun-grown pre-rolls and jars,” states PULL.

“These products are also grown and packaged in Michigan for retail sale in over 100+ dispensaries throughout the state.

If the LOI becomes a binding contract, Pure Extracts will contribute “a mix of equipment and cash to the venture”, which will allow the partners to rapidly scale-up to meet the rising demand for recreation cannabis concentrates and edibles throughout Michigan.

This LOI may be a surprise to the market.

Nowhere in PULL’s corporate literature does it state, “We might sell extraction hardware to a U.S. operator”.

But those who have visited the existing Canadian facility shouldn’t be surprised there is international demand for PULL’s technology.

In the corporate video below, Founder and COO of Pure Extracts Doug Benville takes us on a tour of PULL’s extraction facility in Pemberton, BC.

“We started the development of our extraction facility with two main factors in mind,” stated Benville, “Compliance and efficiency. We used our past experience to ensure that the facility was as efficient as possible. That efficiency allows us to add more plant-based biomass extraction to our product lines, like functional mushrooms and later down the road psylocibin”.

“We have three major cultivators in Pemberton, this gives us the ability to access biomass very easily,” added Benville.

“Our extraction process starts with initial C02 extraction, what we get from that as a crude product that contains cannabinoids and terpenes, as well as fats and waxes that we need to remove”. 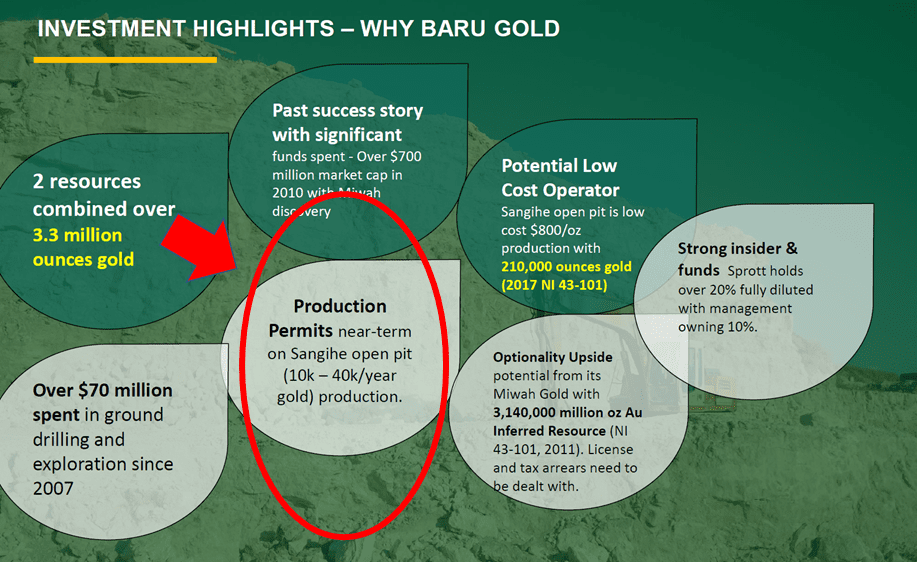 The venture partners plan to build-out 2,600 sq. ft. of existing, under utilized, space in the MSO’s current facility, which is strategically located in central Michigan within a 2-hour drive of several major markets.

Michigan is anticipated to follow similar consumer trend patterns experienced in other states such as California and Colorado where sales of extracts and concentrates eventually overtake sales of dry-flower.

Bruce Linton, co-founder and former CEO of cannabis giant Canopy Growth and executive chairman of Michigan-based and newly public Gage Growth Corp. (CSE: GAGE), recently commented in Forbes that, ‘Michigan is one of the fastest growing cannabis markets in the U.S.’

According to the Michigan Marijuana Regulatory Agency (MRA), during February 2021, Michigan cannabis sales increased 160% from a year ago to US $106.2 million, with medical sales improving 48% to US $38.1 million and adult use sales soaring 353% to US $68.1 million.

In addition to manufacturing Pure Extracts’ proprietary brands of vapes and edibles, the JV partners anticipate an initial white-label order for live-resin concentrates from the MSO affiliate as that company continues to build on the outstanding reputation its dry-flower products have already garnered within the Michigan marketplace”. 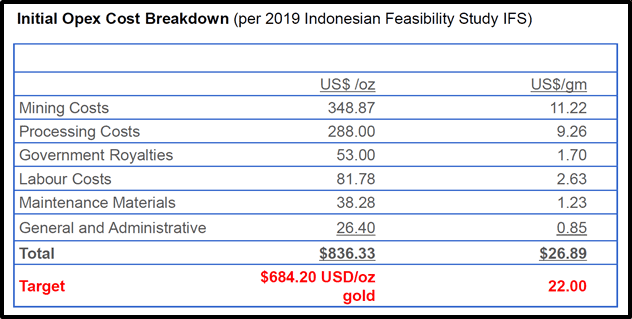 “There is strong demand throughout the state for the products we know best: full spectrum oil (FSO) vapes, live resin concentrates, and edibles,” stated Pure Extracts CEO, Ben Nikolaevsky, “With immediate access to the MSO affiliate’s 100+ dispensary customers out of Michigan’s nearly 400 licensed dispensaries, we expect our products to be distributed and on-shelves in Q4 of this year.”

Pure Extracts is also active in the mushroom space.

On March 3, 2021 PULL and Psyence Group (PSYG.C) announced they have signed a letter of intent (LOI) to form a joint venture (JV) that aims to develop superior techniques for the extraction of psilocybin from psychedelic mushrooms, as well as psilocybin formulations for the treatment of psychological trauma and mental health problems.

“Pure Extracts touts their strong Canadian infrastructure, including their team at the Toronto Institute of Pharmaceutical Technology,” writes Equity Guru’s Piers Eaton, “While Psyence brings an international network in countries such as South Africa, Lesotho and Jamaica. The two companies hope to cooperate soon on a Canadian human-based clinical trial”.

This proposed Michigan J.V. is subject to compliance with applicable state laws concerning cannabis as well as general compliance with CSE policies and Canadian securities laws.

If it’s the start of a new business model (exporting technology and expertise to international markets), it’s a game-changer for PULL shareholders.