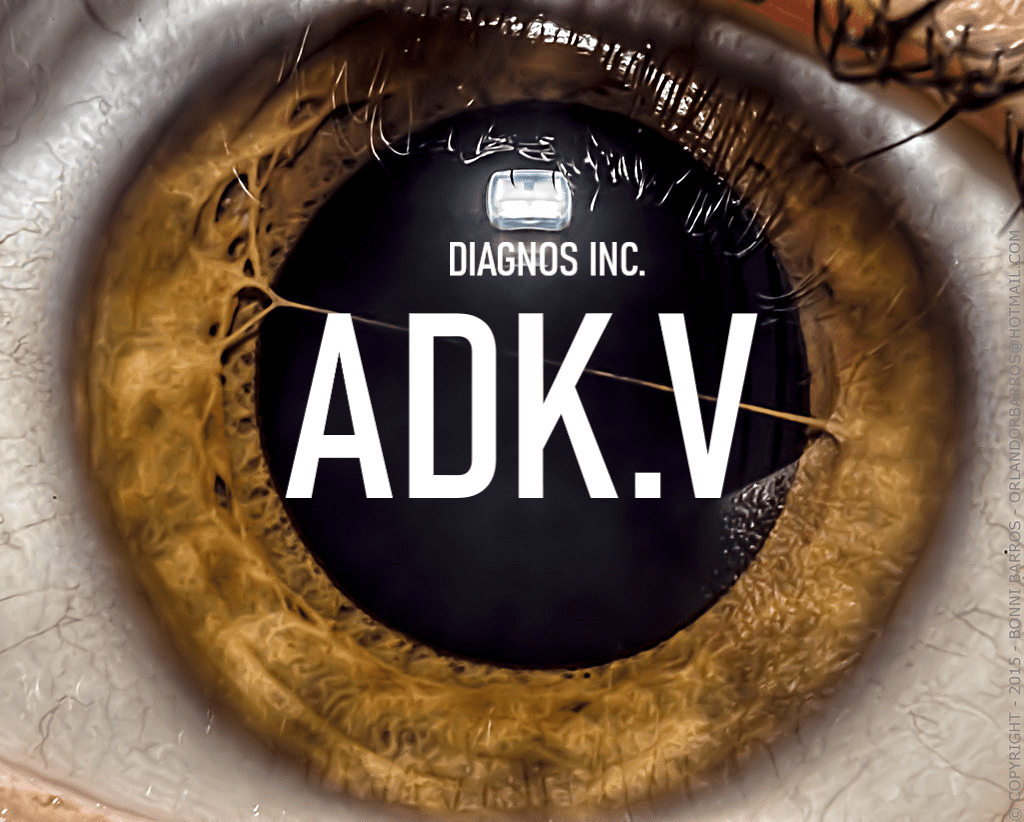 “Our goal is to launch our concerted European sales efforts in the DACH region (Germany, Austria and Switzerland), plus Poland, Liechtenstein and Luxembourg in the heart of Central Europe. DIAGNOS’ extensive network in these countries, combined with the Company’s AI technology, provides the opportunity to access and serve a significant number of European patients with high levels of risk of losing their vision due to diabetes. There is an immediate need for DIAGNOS’ AI technology to address the huge backlog generated by the pandemic”, said Mr. André Larente, CEO of DIAGNOS.

DIAGNOS is widely recognized as a leader in early detecting of critical health issues through the use of its FLAIRE platform based on Artificial Intelligence (AI). The Company recently participated in the White House’s “Call to Action” initiative, using its FLAIRE platform to assess datasets and determine key factors that could assist against the COVID-19 virus. In addition to FLAIRE, DIAGNOS also possesses its AI-driven Computer Assisted Retina Analysis (CARA) application. With this in mind, DIAGNOS has a reliable portfolio of AI technologies that have proven their effectiveness through practical applications and testing.

DIAGNOS’ most recent signing with Diagnos Europe will enable the Company to more effectively target DACH countries in the European market. Abbreviations save me the trouble of typing excessively long sentences but I should probably clear this one up. DACH refers to Deutschland (Germany), Austria and CH (Switzerland). Easy enough to remember, right? The DACH region is a goldmine for AI and IT companies like DIAGNOS, making the Company’s latest distribution agreement a big one. The DACH economy is one of the most stable in the world following the end of Word War II. With a foot in Central Europe, DIAGNOS will have access to a piping hot AI and IT market of over 140 million people.

The DACH region also houses Europe’s most dominant optical market, specifically the German optical market. In 2019, the German optical industry achieved its most successful financial year in a decade and far outperformed other European markets. Compared to 2018, total sales were up by 5.4% at EUR 4.7 billion. As of 2019, the industry’s turnover rose to almost EUR 6.5 billion and was even higher in 2020. With this in mind, there is undoubtedly a market for DIAGNOS’ screening applications such as CARA.

“We understand the demand for early detection and treatment of the disease and the economics this represents in our market. Without a doubt, we’ll accomplish the goal to enable DIAGNOS to access the specialists and patients in need by laying the foundation for DIAGNOS’ European market entry”, added Mr. Rolf Kaewel, Managing Director of Diagnos Europe.

There are approximately 10 million diabetics out of a population of 140 million in the DACH region. Although annual ophthalmic screening is recommended to those with diabetes, less than half get screened. Keep in mind, diabetes can lead to diabetic retinopathy which can cause vision loss and blindness. Ultimately, DIAGNOS hopes to implement its technologies in DACH countries to assist diabetics who are at high levels of risk of losing their vision.

DIAGNOS already has a global presence having recently implemented CARA across Costa Rica, however, the DACH region represent a highly profitable market for the Company. At the end of August 2020, DIAGNOS saw significant growth which has remained steady since. However, the Company’s stock price remains quite low despite its performance. DIAGNOS latest distribution agreement could draw some attention. 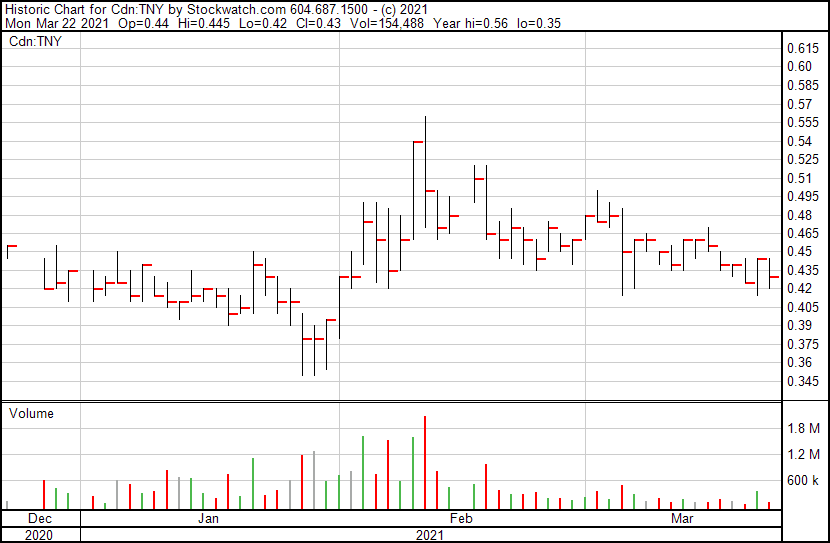 Disclaimer: DIAGNOS is a client of Equity Guru. 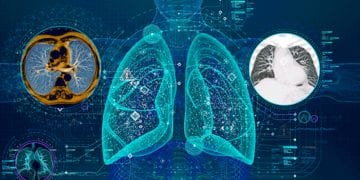