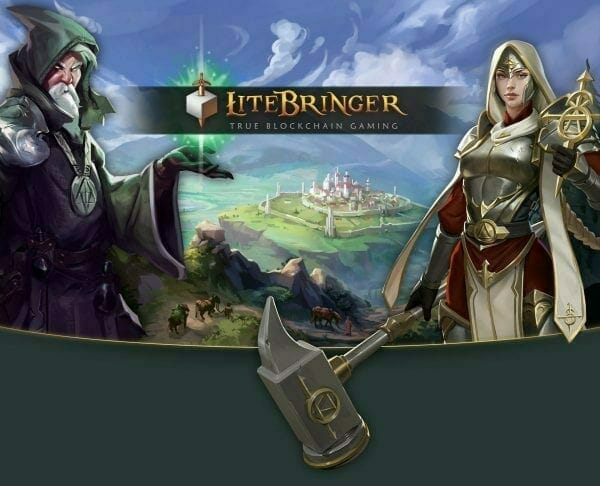 Normally a boardroom shuffle wouldn’t be worth a mention. Nobody cares if a random company picks up some unknown lawyer or corpo-type offering their 20-years of financial tiddlywinks experience. But Charlie Lee isn’t exactly a random. He’s one of the sparing few in the cryptocurrency space to approximate “celebrity” status among the in-crowd.

“I am excited to join the BTCS board as the company embarks on the next phase of its corporate evolution. Building on a track record of pioneering firsts in the industry, BTCS is in a great position to accelerate its growth by capitalizing on emerging opportunities such as “staking-as-a-service” as momentum continues to build more broadly within the blockchain ecosystem as it evolves into its institutional phase,” said Lee.

Frequently comparisons are made between Litecoin and Bitcoin that sound like this: a goofier, cheaper and altogether funnier cousin of Bitcoin. We could easily stretch that to include Lee. Lee doesn’t carry the mystique of Satoshi Nakamoto, but he’s no less prominent. As for goofier and cheaper. Well. Yeah, but we’ll get into that in a bit.

Lee is ostensibly a computer scientist who’s claim to fame is retrofitting the Bitcoin source code into what we now know as Litecoin. LTC pops out the block reward faster than Bitcoin, and doesn’t have the same endpoint in mind—meaning it spits out far more coins than Bitcoin does in a shorter amount of time—and can accommodate up to 81 million coins, whereas Bitcoin will end at 21 million coins.

You get the idea. There are fundamental differences. Originally, Lee set out to make Litecoin the cryptographic silver to Bitcoin’s gold, and at present it’s hanging in there as the nineth largest cryptocurrency by market cap at a smidgeon over $14 billion. A graduate of the Massachusetts Institute of Technology (MIT) he also serves as the managing director of the Litecoin Foundation, and has served as the director of engineering at Coinbase from 2013 to 2017 after working at Google from 2007 to 2013.

The information imparted in the BTCS investor deck doesn’t exactly offer a heavy amount of confidence that this company has zeroed in on its intended use for blockchain. Instead, it’s full of a standard amount of crypto and blockchain propaganda about how many industries the technology going to disrupt without any forward thinking plans on how it’s going to accomplish this. The suggestion is that they do a little mining here and there and a little bit of data storage and analysis here and there, and they have interests in the digital asset management arena, but they lack focus. Companies generally do well when they pick one and stick to it, but trying to do everything blockchain has to offer usually connotes a certain confusion about how the tech can be applied.

In truth, it looks like they’re not entirely sure they know what to do with the technology. So what does Charlie Lee bring to BTCS’s board? Not just out of the box thinking.

Litecoin doesn’t have the visibility of Bitcoin or the functionality of Ethereum, and really can’t compete for those two spots. It also doesn’t really have the versatility of Cardano, even as Charles Hoskinson and Charlie Lee have had a little something regarding interoperability of their two blockchains in the works for months now. Instead, what Litecoin has, and what Charlie Lee brings, is a certain sensibility and a willingness to make some peculiar moves.

Litebringer is technically a decentralized application. It’s one of those click-heavy scrolling time-wasters that you alt+tab back to when your boss isn’t looking. You build heroes and you send them on quests and they gobble up your day while you wait for 3 p.m. to come around. Except this clickthrough game is a little different in that it’s played not only the litecoin blockchain, but in actual litecoin. And you can make litecoin by playing it.

It’s a mix of trading sim and an idle game with heavy RPG elements. You’re limited to fighter, rogue or sorcerer in the beginning but after awhile you can adopt even more powerful classes, with more applicable gear. You outfit your hero with class-specific equipment like in any other game, and send them on quests. Each quest is denoted in blocks of 2.5 minutes, with some quests taking five minutes and others up to 30, depending on the level and complexity. You’ll note the word “blocks” in the previous sentence—that’s intentional. Each action is placed indelibly on the LTC blockchain.

You make money through the loot. My fighter, Sam, picked up a pair of pants as loot after a quest to defeat some bandits and over the course of the next three weeks of gameplay, I upgraded those pants to level 15 firecrotch pants and sold them on the in-game market for 60 lites. Each lite is approximately 1/1000th of a litecoin. Considering that litecoin is presently trading at $213.73—well, you do the math. It’s not a lot of money, but spread out between three characters over a couple of months, and it’s basically a game which helps you make money while you’re off doing other things. Like writing this story, for instance.

The game doesn’t seem like much when compared to some of the big name changes, apps and options rolling out of DeFi nowadays, but it’s low key genius is that it’s a perfectly functional game that scales well, and adequately shows the coin’s potential use-value.

If Lee can bring some of that low-key genius to BTCS, then maybe they’ll finally get the direction they need. 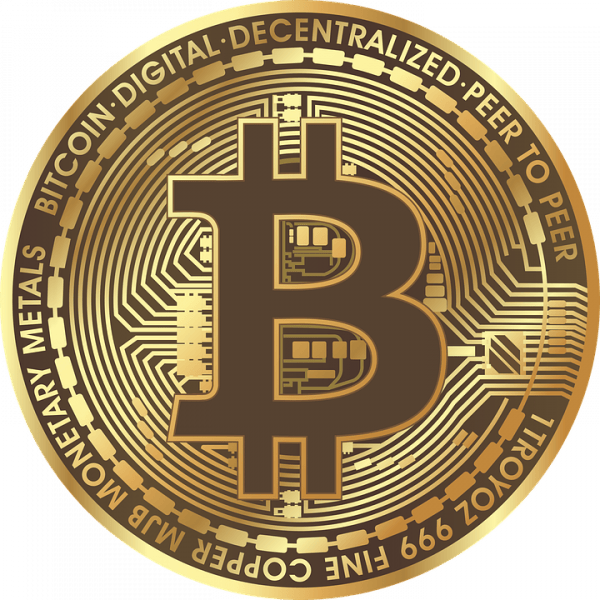 BTCS (BTCS.Q) to give out dividend in Bitcoin. No, really. Why are you walking away? 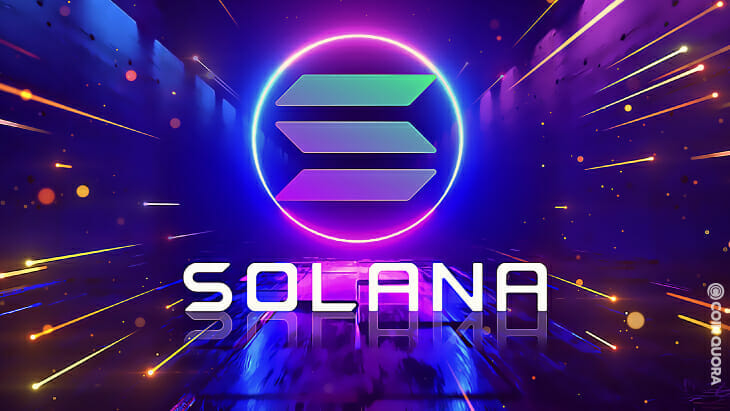 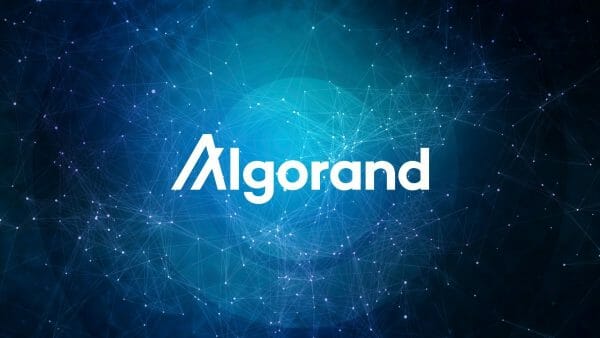 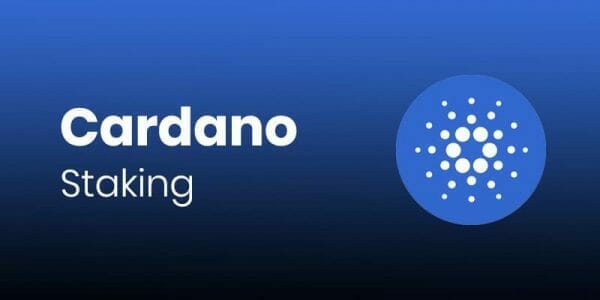 BTCS (BTCS.OTC) adds Cardano staking to their operation, and lays out their future crypto roadmap

BTCS (BTCS.Q) to give out dividend in Bitcoin. No, really. Why are you walking away?

BTCS (BTCS.OTC) adds Cardano staking to their operation, and lays out their future crypto roadmap