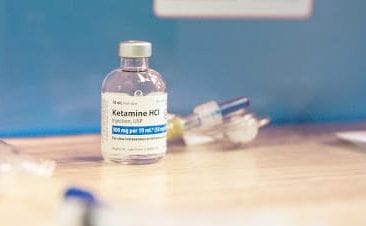 Core One Labs (COOL.C) announced they have acquired the Ketamine Infusion Centers of Texas (KITC), a health and wellness clinic that provides ketamine infusion therapy.

The acquisition provides establishes a roster of patients for Core One and provides them with their first base of operations in the US. Core One Labs and KITC announced earlier this month they were exploring the development of a DMT assisted psychotherapy for anxiety and depression together.

KICT currently offers ketamine, a drug which has often been used an anaesthetic, as part of treatments for individuals suffering from depression, bipolar disorder, post-traumatic stress disorder and obsessive-compulsive disorder.

The transaction would send KITC’s previous owners 210,000 COOL.C shares (currently worth ~$214,000), as well as a finders fee of 21,000 COOL.C shares (worth ~$21,400) to a third-party who introduced Core One and KITC. Additionally, Core One Labs will pay 2,100 shares (worth ~$2,140) as an administration fee to each of the two parties that provided administrative support on the transaction.

“Our acquisition of KICT represents Core One’s initial acquisition in the U.S. market and will enable us to implement our platform for psychedelic treatments as they are legalized.  Major depressive disorder affects almost 7% of adults in the U.S. (approximately 23 million adults).  Due to the COVID-19 pandemic, it is anticipated these numbers will increase substantially, and Core One, through its clinics, is poised to be at the forefront of addressing this potential,” stated Joel Shacker, Core One Labs’ CEO.

“Recent breakthroughs in research and increased support from the scientific and medical communities have led to a rapidly growing psychedelics as alternative treatment industry.  The Horizons Psychedelic ETF provides investors diversified exposure to the overall growth of the sector, which has gained tremendous interest from global investors and investment funds.  We are honored to be included in the PSYK ETF, and in the Company of some very well respected peers,” stated Joel Shacker. “The Company’s fast entry inclusion into the fund is a great milestone for us and signifies growing awareness and increasing confidence within the investment community about Core One Labs.  We look forward to growing our investor base and to the additional exposure we will witness as a result of this significant event.” stated Joel Shacker. 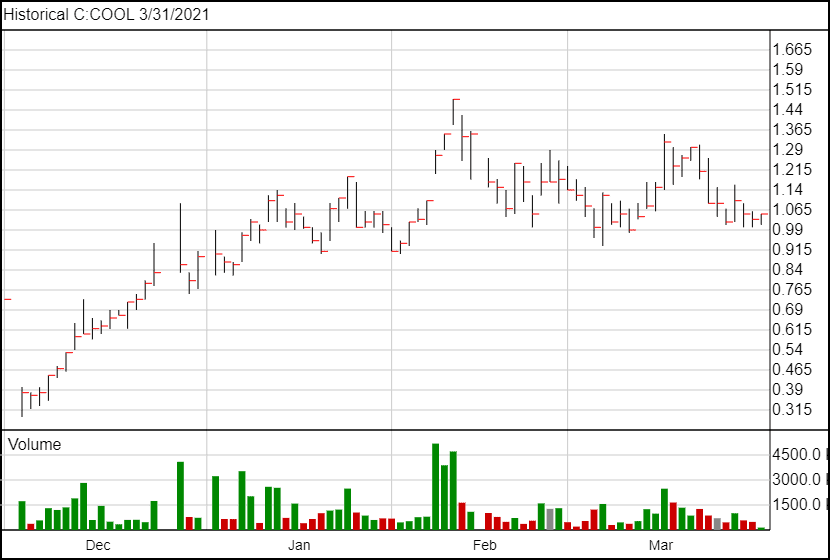