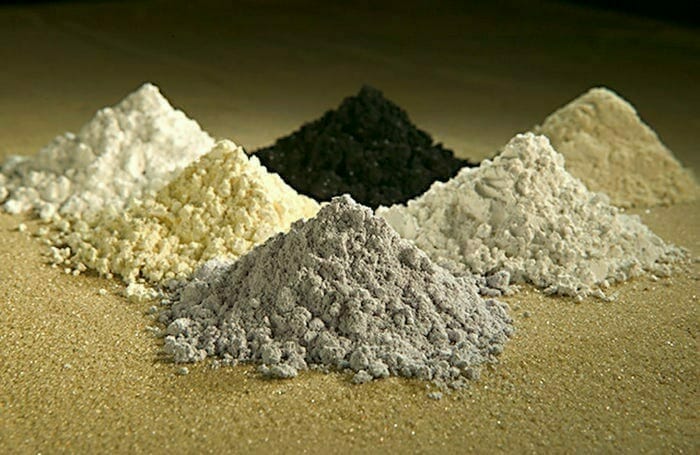 Defense Metals are currently in the process of advancing their Wicheeda REE project, which is located close to infrastructure and is accessible by road approximately 80 kilometres northeast of Prince George, BC.

The announcement did not include the terms of the agreement.

“We are extremely pleased to have engaged a mine engineering consultant of SRK’s calibre to complete our Wicheeda REE Deposit economic scenario analysis as we continue to move towards our PEA. Their considerable REE experience will be invaluable as we continue to unlock the potential of the Wicheeda REE Project,” stated Craig Taylor, CEO of Defense Metals.

SRK are an international, independent consultancy who provide mining companies with all manner of services, including economic analysis, and have provided project evaluations for REE companies in the past. It is important to note they are not providing DEFN.V with a PEA, but are giving them analysis that will allow Defense Metals to prepare for a potential upcoming PEA.

DEFN recently had two REE processors request samples from them after they recently engaged Welsbach holdings, a company who invest and develop projects related to technology materials and clean energy generation.

Defense Metals focuses on the acquisition of mineral deposits containing metals and elements used in military and national security technology, as well as metals used in green energy tech.

Recently, US trade representative Katherine Tai said the U.S. does not have plans to lift tariffs on China in the near future. Although Biden has shown that while there are many ways in which he wants to “return to normal” following four years of Trump, trade with China is one area in which he is willing to show some continuity with Trump.

Trump had made trade with China a key part of his https://e4njohordzs.exactdn.com/wp-content/uploads/2021/10/tnw8sVO3j-2.pngistration’s priorities, and expressed a desire for America to be less reliant on their biggest trade partners. Biden continuing these policies, along with his executive order calling for an assessment of America’s supply chains, could signal a changing consensus in Washington that is less reliant on Chinese raw materials, opening up an important role for Defense Metals and their Wicheeda project. 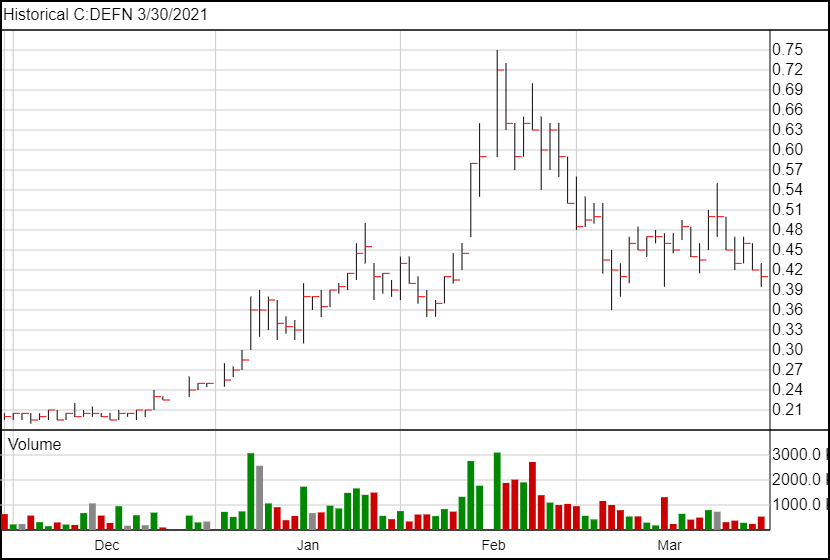 Following the news of their agreement with SRK, DEFN.V’s share price has not moved significantly.