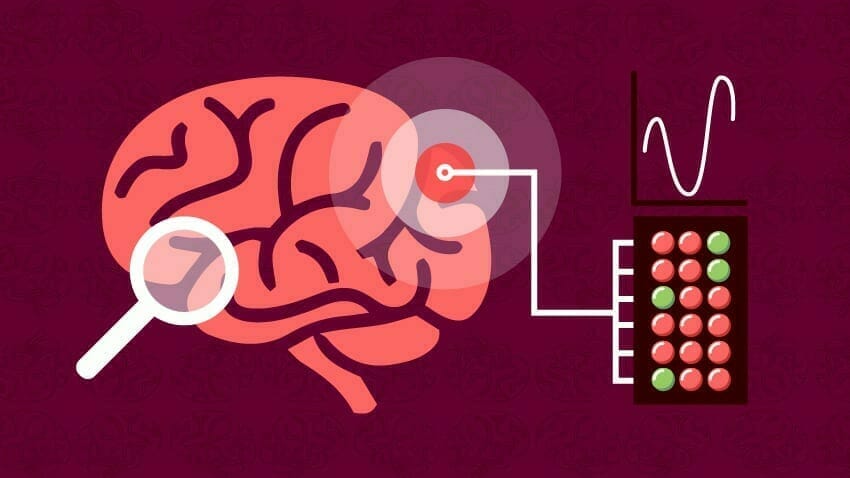 Revive Therapeutic (RVV.C) announced they have received positive results from a pre-clinical study evaluating the efficacy of psilocybin for the treatment of mild traumatic brain injury (TBI) in a rodent model of TBI.

The study was designed to research the neuroreparative effects of psilocybin. In the study, adult mice were split into four groups and cognitive function was examined by observing the rodent’s ability to complete the Morris water maze test after the injury. The four groups were:

The results of the study found giving the injured mice psilocybin after their injury improved their cognitive function,  and no adverse effects were observed in the mice who received the psilocybin.

“We are pleased with the results from our psilocybin research study in TBI as it strengthens our intellectual property portfolio for novel uses of psilocybin and it complements our robust psilocybin-based portfolio that includes the development of an oral thin film product in collaboration with the University of Wisconsin-Madison, a novel biosynthetic version of psilocybin based on a natural biosynthesis enzymatic platform developed by Dr. Gavin Williams, Professor and Researcher at North Carolina State University, and a clinical study with the University of Wisconsin evaluating psilocybin in the treatment of methamphetamine use disorder. We are focused on advancing psilocybin to treat mild TBI, also commonly known as concussions”, stated Michael Frank, CEO of Revive Therapeutics.

According to the CDC, in the US alone, there are 2.87 million TBI-related injuries requiring immediate medical treatment, and in 2017 there were over 61,000 deaths related to traumatic brain injury. Repeated and untreated TBI can lead to CTE (Chronic traumatic encephalopathy) which can cause serious cognitive impairment. Concussions and other head trauma have become an increasingly challenging issue for sports leagues, especially the NFL.

Currently, the lifetime costs of a patient’s treatment for a TBI are estimated to run from $85,000 to $3 million, and many health experts believe the present treatment methods are too focused on the treatment of symptoms, to the detriment of the healing of the underlying problem.

Revive also filed a patent, based on its recent acquisition from PharmaTher, with the international Patent Cooperation Treaty (“PCT”) – application (PCT/CA2021/050360) – to provide themselves with IP protection in 153 countries. The patent, titled, “Psilocybin in the Treatment of Neurological Brain Injury”, would include intellectual property from PharmaTher and Revive’s own research in the area. 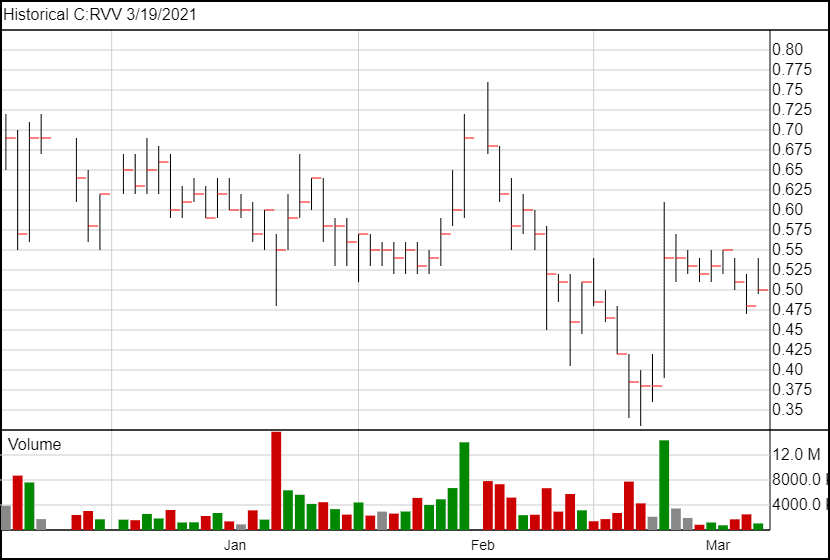 RVV.C’s share price went up slightly following the news, opening up 4 cents on the previous day’s close, and is currently trading at $0.51. 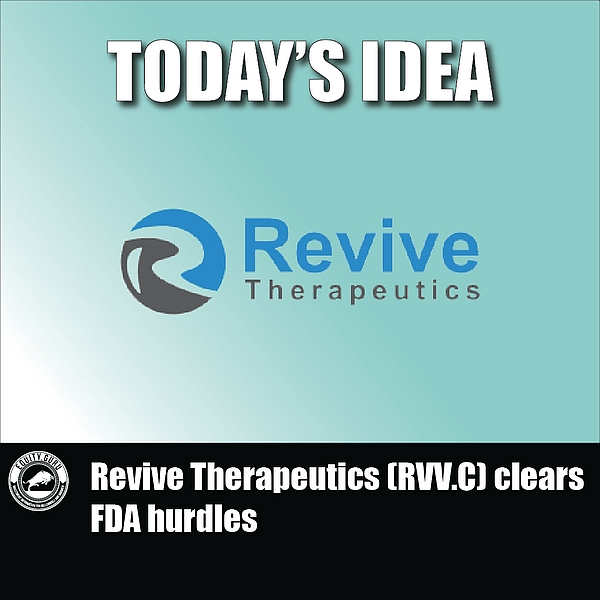 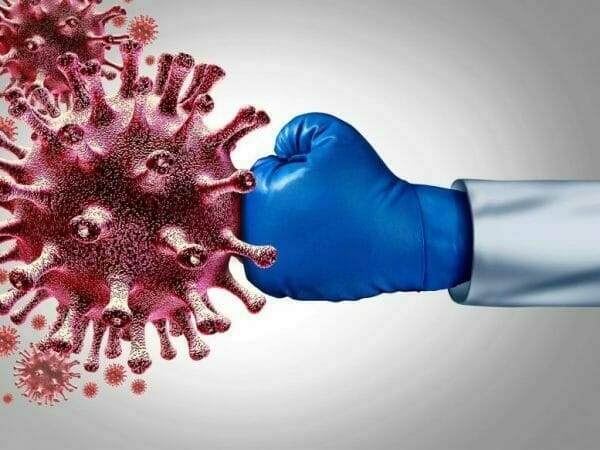 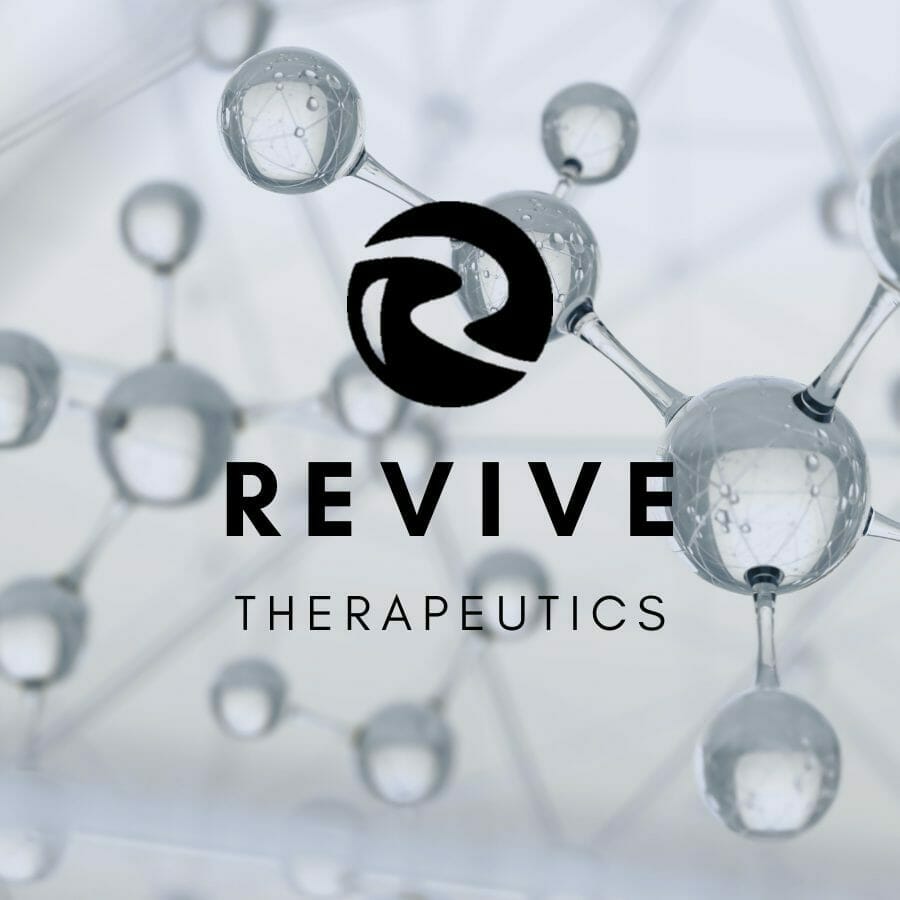 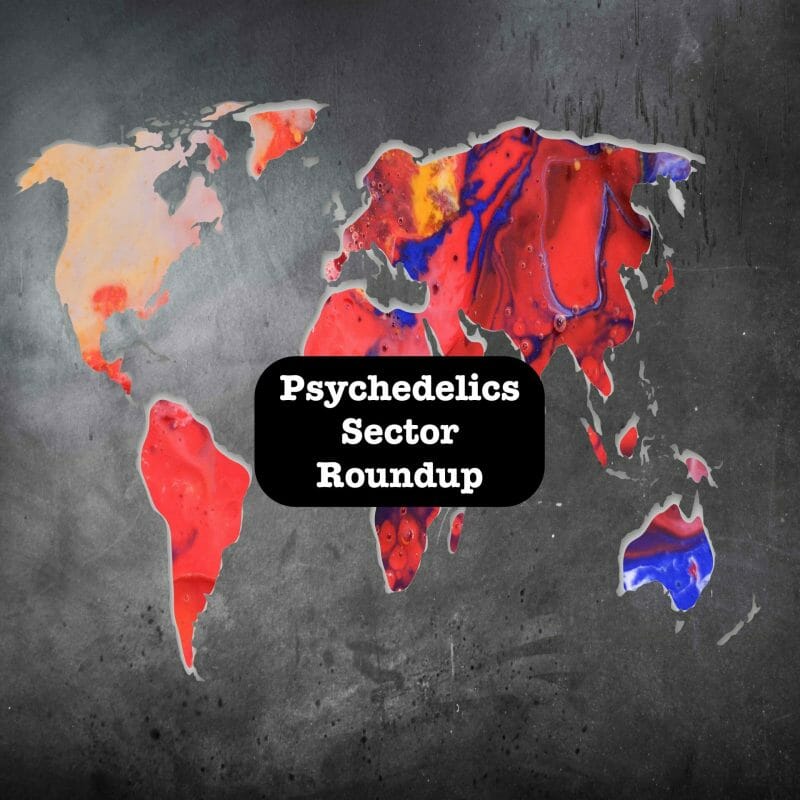