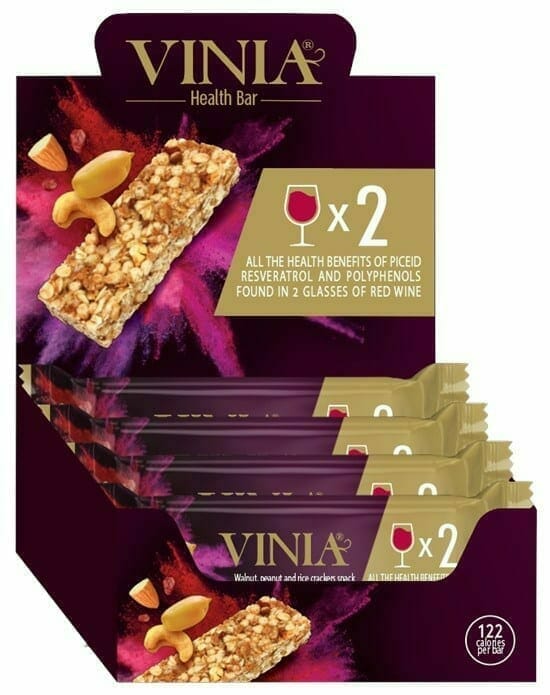 BioHarvest Sciences (BHSC.C) has received approval from the Ministry of Health in Israel to include Vinia, its proprietary red grape cell product, in a health snack bar.

“The inclusion of the health bars in our product portfolio in Israel will allow us to address additional population groups, increase our customer base and drive greater penetration in this market…given the maturity and sophistication of the Israeli market, the health bar launch will be an important yardstick for the company to assess how to best bring new products to consumers in a highly competitive market with strong local players, as well as major U.S. competitors. The Vinia health bar will be positioned at the premium end of the market based on its differentiated health benefits, versus those of competitive products…” said Ilan Sobel, chief executive officer of BioHarvest Sciences

Who doesn’t like a good snack bar? Considering snack bars have created a multibillion dollar market, its safe to say a good majority of people do. According to A2Z Market Research, the U.S. snack bar market is estimated at $10.6-billion for 2021 and is expected to grow at an impressive annual rate of 13 per cent. With this in mind, BioHarvest receiving a green light to produce Vinia health bars has provided the Company with a means of entering this highly lucrative market.

What’s so great about Vinia, anyway? Vina is a dietary supplement containing piceid resveratrol, a major derivative found in grapes. Through its BioFarming technology, the Company is able to produce the derivative at an industrial and commercial scale. Additionally, BioHarvest is able to produce piceid resveratrol in a manner which is non-genetically modified and superior to other forms of resveratrol on multiple fronts.

By including Vinia in a health bar, the product itself will provide health benefits while also having low sugar, fat, and sodium content. As such, Vinia health bars will be one of the few snack bars in Israel that won’t be required to carry a warning label in accordance with the Israeli Ministry of Health. If that wasn’t enough, each bar will be powered by antioxidants and include the health benefits contained in two glasses of red wine. Although it wont get you tipsy, you wont have to feel guilty after having one too many.

“We have just completed a new state-of-the-art production line for health bars and we could not be happier about teaming up with such an innovative company as BioHarvest…the health bar market is growing rapidly and we believe that the continued marriage between science and food as manifested in the Vinia snack bar will fuel such growth,” said Roni Martziparo, vice-president of international sales for Peanuts Israeli.

BioHarvest has partnered with Peanuts Israeli, a world-class food manufacturer, to produce Vinia health bars. Considering Vinia is recognized as both a functional food and dietary supplement in the U.S., the Company will have the flexibility to determine the best way to introduce its snack bar to the U.S. market. BioHarvest intends for its product to cater to the growing consumer demand for plant-based foods and functional snack bars. With that being said, the Company has already seen great success in the new year and will more than likely grow once its Vinia health bars reach the U.S. market. 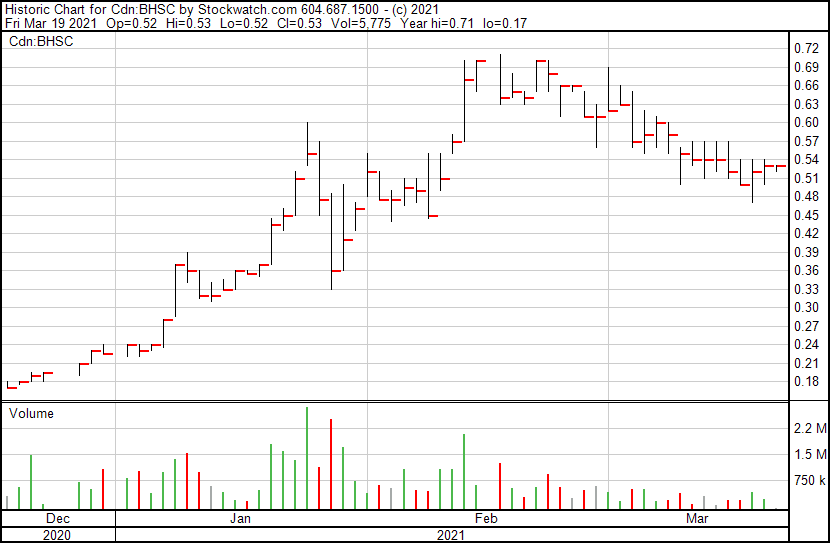