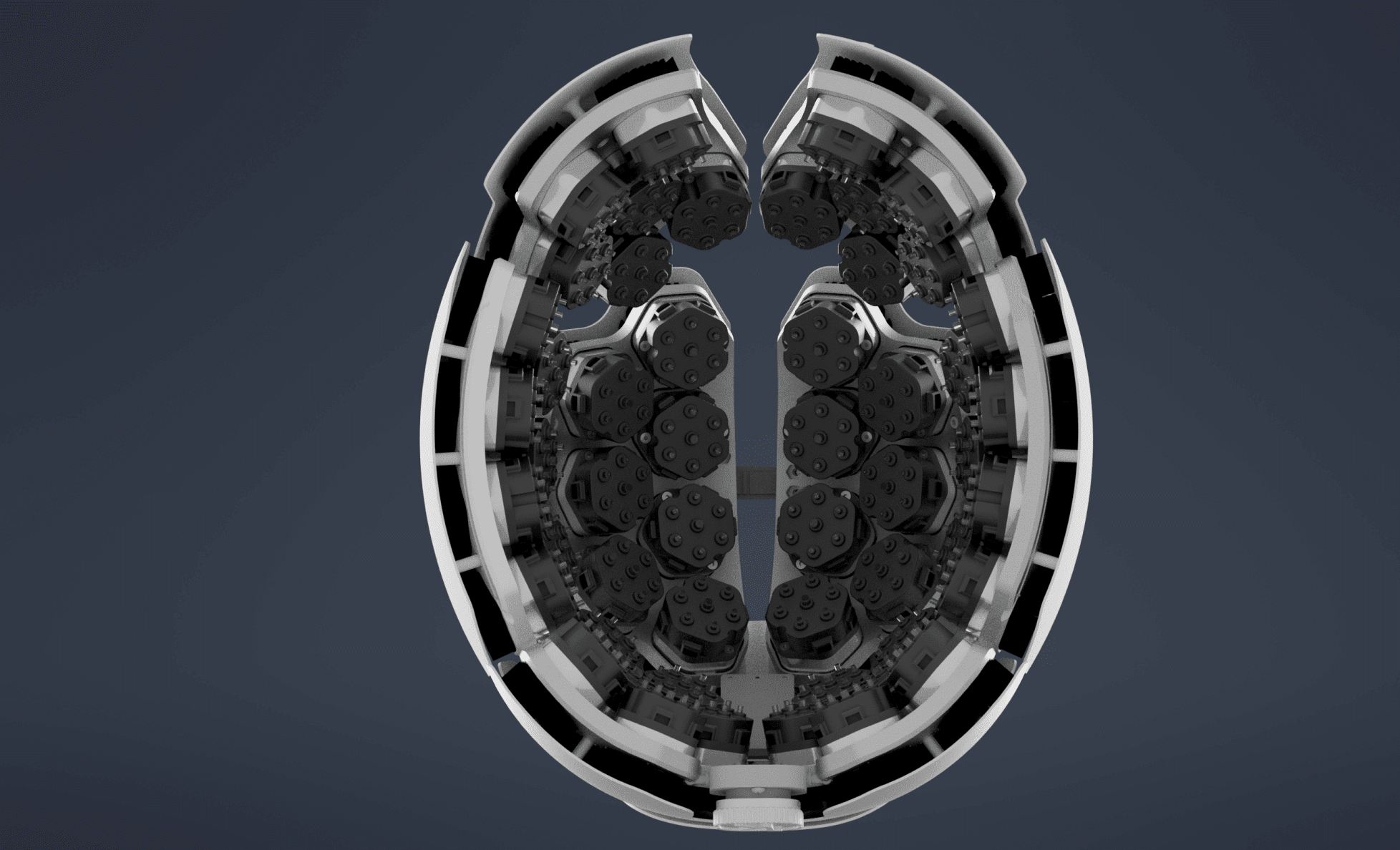 Shamans among the machines

In his 1999 lecture titled ‘Shamans Among the Machines’ Terence McKenna pointed out that “as far as people and machines are concerned, it was Ludwig von Bertalanffy who said in his book General Systems Theory: ‘people are not machines, but in every opportunity where they are allowed to behave like machines, they will so behave.'” 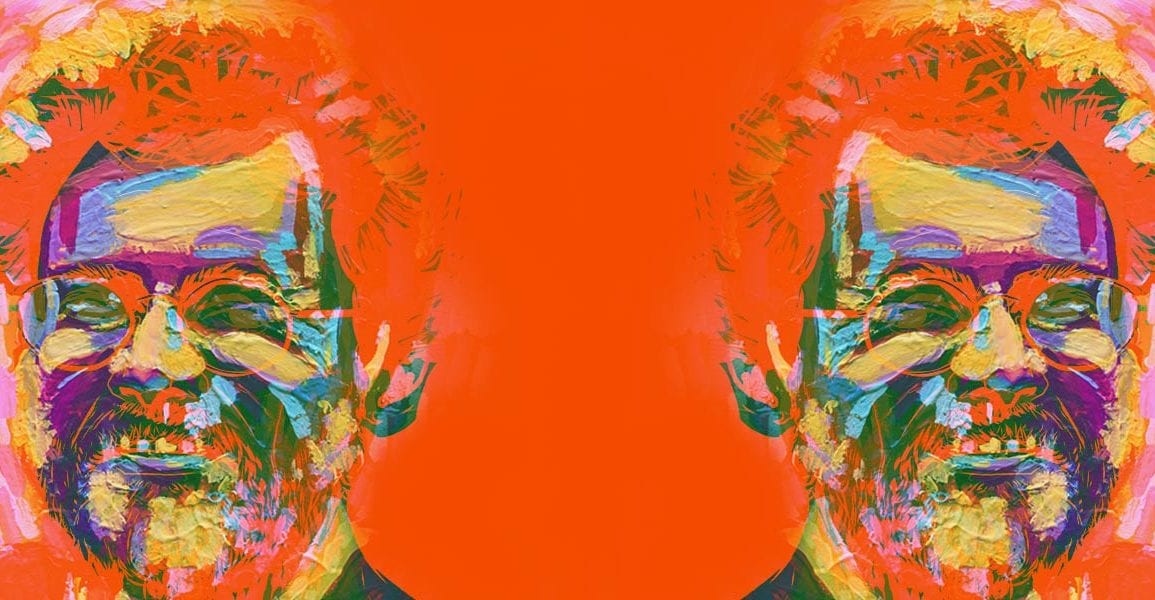 Expanding our understanding of the human brain is part of the selling point of psychedelics. If psychedelics can help with anxiety, depression, and addiction to name a few – then maybe they can answer other questions like a further underlying understanding of brain chemistry for certain disorders, and from that data make more informed decisions on product design.

Investing in technology is one way for an emerging psychedelics company to generate value. These strategic partnerships or M&A events allow a company to have a more well-defined story early on as well as the opportunity to differentiate itself from the competition. Investor decks start to look tired as more and more companies follow the same cut and paste pitches and selling points.

Rather than releasing a fancy new product line that 10,000 other companies are also putting out some version of, solving problems through technology is one of the ways a company can get creative.

I previously wrote about the debate between synthetic and natural psychedelics. Synthetic psychedelics are potentially patentable (if they are novel), are more environmentally friendly, and are almost requirements for clinical trials. Long story short, companies are smart to have this as part of their strategy.

Kernel’s Flow technology is a non-invasive device that sits on someone’s head gathering real-time data on the brain. Cybin’s (CYBN.NE) partnership with Kernel could change the game on truly understanding how psychedelics affect the brain.

Cybin CEO Doug Drysdale is hopeful the ability to collect quantitative data from their drug development programs with Kernel’s Flow will give the company the ability to measure where psychedelics work in the brain in real-time. According to Kernel, Flow measurements can be used as analogs of local neural activity during a psychedelic experience.

Cybin’s partnership with Kernel isn’t its only foray into technology. Cybin acquired Adelia Therapeutics last year for $15M USD which involved Adelia’s IP and tech. Through Adelia, Cybin plans on releasing a novel drug discovery platform for psychedelic therapies among many other projects.

I’m all for new technologies, but products like data-gathering brain devices open up some important ethical questions. If this one day turns into a consumer product, who owns that data? In a company YouTube video, Kernel shows a consumer making diet decisions in their kitchen while wearing one of their helmets. 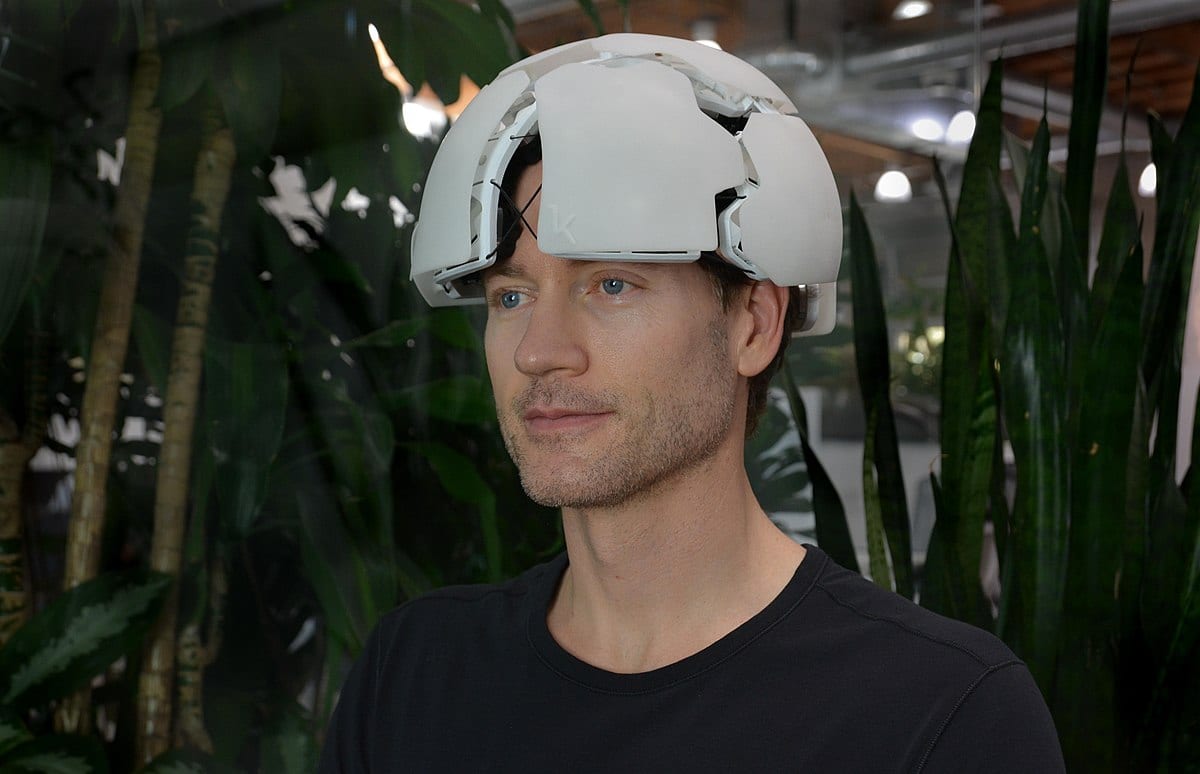 Something about this from a consumer perspective seems off.

It’s potentially very sensitive from a data perspective, and sure, this isn’t anything new. Alexa products are storing hundreds of hours of intimate family conversations, but at least those were externally voiced.

As a consumer, these are products I’m not ready to fuck with yet, but as an investor, I definitely see the potential. I am not worried about companies like Kernel or Cybin doing evil things, I am skeptical of the larger tech and social media companies coming in and getting their hands on that data.

This is why I have largely stayed away from wearable tech, aside from the Oura Ring which only tracks sleep data. If Facebook wants to know if I went into my first REM cycle hit at 1 AM or 3 AM then, cool. But my emotions, inner thoughts, and reactions to things? Nah I’m good.

Brain devices are a big thing now. Competitor Elon Musk said the reason behind his bain computer chip company Neuralink was: “we will not be able to be smarter than a digital supercomputer, so, therefore, if you cannot beat ’em, join ’em”.

Musk says his technology will allow people to store their memories, but this has been largely refuted. He also announced in Neuralink’s 2019 presentation that the company had successfully implanted its chip into a monkey.

Most importantly I think this is a really smart move by Cybin for developing psychedelic products, compounds, and treatments. The more tailored the experience for the patient, the better. It also makes sense financially as a recent consumer review by Deloitte reported that 1 in 5 consumers are willing to pay 20% more for a personalized or exclusive product.

This could be a great way to build long-term customer trust and loyalty. It’s great for differentiation, every psychedelics company is going to introduce similar products, and we will likely see price compression as more competition enters the market.

The therapy sector is definitely opportune for disruption, and it looks like psychedelics could do that. Technology will make this happen even faster, and if Kernel Flow technology and others like it can inform future decisions and best practices it could help legitimize the emerging sector even more.

One of the easiest ways to create evidence is by gathering data to understand real-world problems. The more evidence-based the products and treatments are the more relevant they will be to consumers.