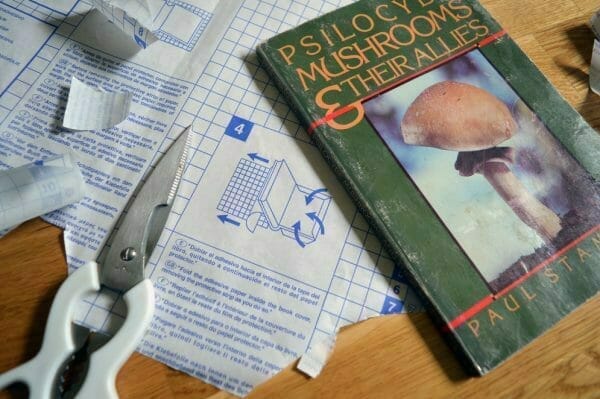 Homestead is a psychedelic counterculture media operation, and a creator of one of the first mushroom grow kits. Delic intends to put the new products up on its Reality Sandwich website, which has reached an average monthly traffic flow of over 200,000 visitors and over 2.6 million readers in 2020.

“The acquisition of Homestead is an exciting one for us at DELIC. It shows how we are increasing accessibility to this nascent industry within regulated jurisdictions. Homestead not only sold tens of thousands of mushroom kits globally but also was one of the earliest distributors for High Times and many other counter culture publications. We look forward to growing together and increasing shareholder value with what we accomplish,” said Matt Stang, founder and CEO of Delic.

Delic is a psychedelic umbrella company involved in advancing psychedelic culture while promoting their own brand of psychedelic aided therapeutic clinics. They’re into more than psilocybin, as their two Ketamine Infusion Centers in Arizona and California offer alternative therapies to over 4,000 patients while bringing in over USD$1.5 million in revenue.

The deal here is important because the necessity of investor and consumer education cannot be understated when it comes to psychedelics, and it’s arguably more important than it was with cannabis. By the time cannabis hit the bigtime, we all basically knew what there was to know about it.

There were some specifics about terpenes and flavour profiles, but if you’d been smoking pot for awhile, you basically knew what you were getting. If you were new to cannabis there were lots of places you could go to get the information you needed, and cannabis companies were usually champing at the bit to tell you everything you needed to know.

Not so much with psychedelics. For example, can you a tell a Psilocybe cubensis from an Amanita phalloides 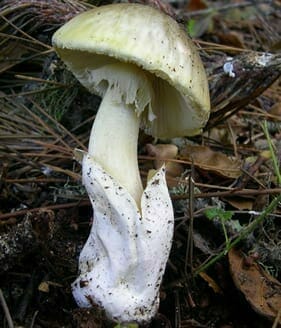 growing in the wild? If you can, you’re among the few. The first is a fun weekend and the second is called the death cap for a reason. If you bought Paul Stamets book, Psilocybe Mushrooms and their Allies, published by the Homestead Book Company in the 1970’s, you would know the difference.

The Homestead Book Company has been around since 1972. It was founded by David Tatelman in Seattle and calls itself the “World’s Oldest Counter-Cultural Book Distributor.” Their claim to fame includes being one of the original distributors of High Times magazine, and they distribute thousands of titles to stores across North America. Homestead published The Magic Mushroom Handbook in 1974 when Tatelman saw how popular the cannabis books were and realized a demand for a book on identifying psilocybin mushrooms.

“We couldn’t have people getting poisoned by mushrooms because they couldn’t identify the magic mushrooms they were looking for. So we found an author and published our own,” Tatelman said. 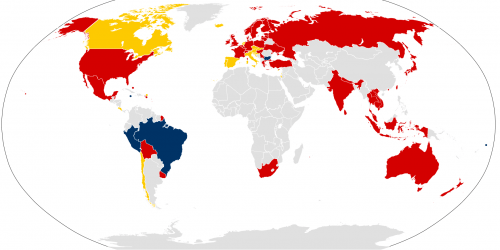 There isn’t much of a legend on this map, but the gigantic red blobs are where psilocybin cultivation is still straight-up illegal, yellow indicates a murky hazy legal standing and blue is legal. You’ll notice that the United States of America is still bright red, indicating the same jurisdictional split between federal and individual states cannabis dealt with until this year. If it were comprehensive, large chunks of the United States would be yellow.

Here’s what wikipedia’s article on the legality of psilocybin cultivation has to say:

That’s still a strong market reach for Delic’s newest product, and now that Delic has control of Homestead’s intellectual property and brand they can push their EZ Grow DIY experience out to a wider audience through their Reality Sandwich platform and e-commerce arm.

The company will be launching their products this month and the new kit will include a modern interpretation of the company’s history, and everything you need to be an at-home mycologist with hopes that this spurs a movement of DIY mushroom growers.

If you missed it, here’s Jody Vance sitting down with co-founders Matt Jackee Stang. 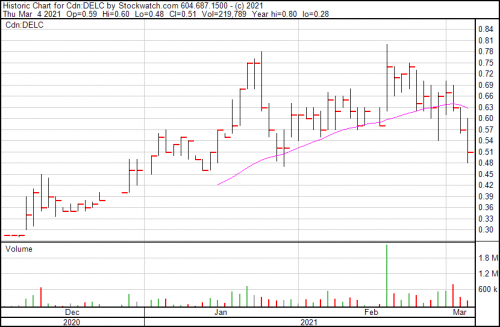