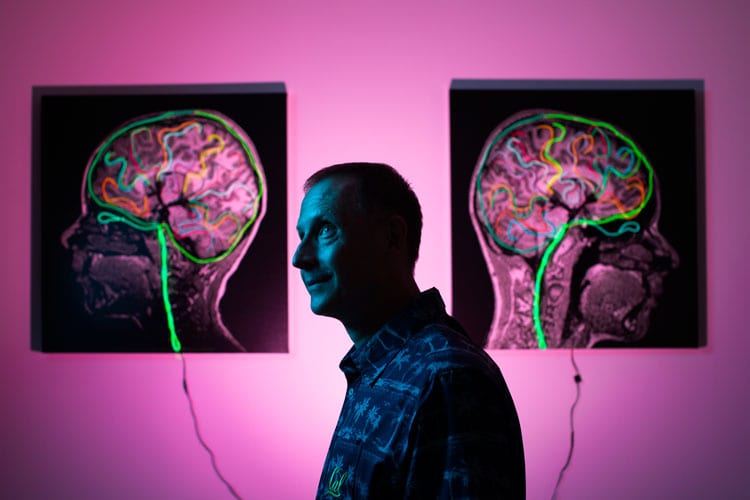 I’ve had a rough year, but Revive (RVV.C) sure hasn’t.

With a portfolio based around psychedelics, cannabis, and diseases – this company has made 3 swishes in the current market landscape.

Today they announced the closing of their PharmaTher purchase, making their portfolio even more diverse. For $10M CAD they acquired:

It’s been a big month for Revive.

On February 12th, the company closed its oversubscribed $23M CAD financing at $0.50 per unit, backed by Cannacord.

Revive will use the cash for its phase 3 ‎clinical costs for Bucillamine for COVID-19, phase 1 clinical ‎costs for Psilocybin for methamphetamine use disorder ‎study, and other psychedelic drug formulation development work.

Along with clinical trials, Revive will also be creating its own psilocybin through its research partner NC State University.

Revive seeks to develop and commercialize its own pharmaceutical-grade psilocybin with this biosynthesis technology at scale to support the Company’s current psilocybin-based product pipeline that includes an oral thin film product currently being developed in collaboration with the University of Wisconsin-Madison and the intellectual property and research with psilocybin being developed by PharmaTher Inc.

Earlier this week I wrote about a debate brewing in the psychedelics space between synthetic and natural psychedelics substances. Long story short, while many people will take natural products over synthetic ones, a more important point for investors is, however – psilocybin as a compound is not patentable.

Revive is making a bet that their patents which include delivery methods and future products will hold value.

The most interesting thing for me about Revive’s patents is they cut across both the medical and recreation side of psychedelics as you have gumdrops, as well as purely pharmaceutical delivery methods.

They have an impressive list of patents filed, which could be extremely valuable in the long term.

Some of these include:

The company is positioned for psychedelics, cannabis, and diseases (including COVID 19), all three of which can explain the stocks increase over the last year. Their study into Bucillamine as a treatment for COVID 19 reached phase 3 last year, the trial will see up to 1,000 participants for 14 days.

The study will be looking at COVID patients with harsh conditions like a fever (oral temperature ≥38°C), cough, shortness of breath, chest x-ray changes consistent with COVID-19 at the time of screening. 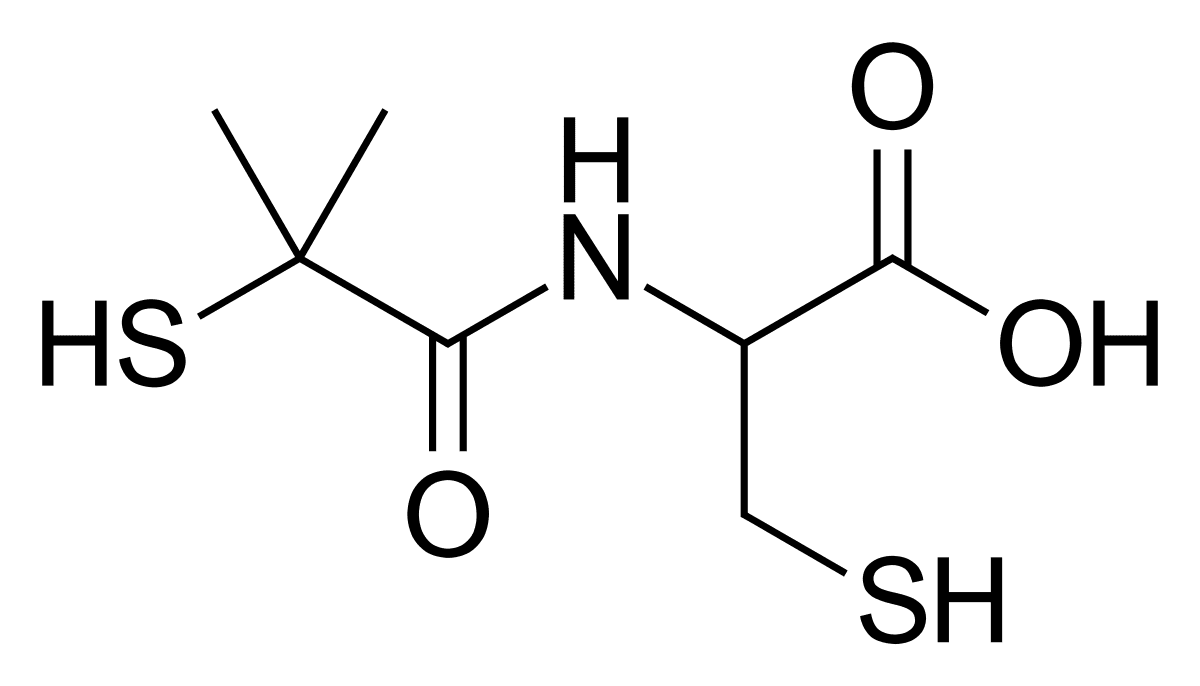 Bucillamine has a well-known safety profile and has been prescribed in the treatment of rheumatoid arthritis in Japan and South Korea for over 30 years.

Preclinical and clinical studies have demonstrated that reactive oxygen species contribute to the destruction and programmed cell death of pulmonary epithelial cells. N-acetyl-cysteine (NAC) has been shown to significantly attenuate clinical symptoms in respiratory viral infections in animals and humans, primarily via donation of thiols to increase the antioxidant activity of cellular glutathione.

The stock took a big leap once the company received FDA approval.

They aren’t massive like a Compass Pathways ($1.74B CAD) or MindMed ($1.69B), but they aren’t a risky distant speculation either.  According to Psilocybinalpha, Revive has the 6th highest market cap of the 30ish psychedelics pubcos.

Revive was also picked up by Horizon’s new psychedelics ETF.

Revive is one of those ‘sleeper’ companies in the psychedelics space that potentially have a lot of groundbreaking press releases coming their way over the following months and years.

Psychedelic therapy studies have been fast-tracked by the FDA, and with the team of scientists and doctors on Revive’s team, along with their already existed clinical trials this company looks well-positioned to take on the complicated psychedelics industry.

Revive could be a nice addition to a portfolio as it sits just on the edge of mid/large-cap with respect to the psychedelics space.

The way the company has set up its product pipeline and patents, they have a massive amount of kicks at the can, and with the smart moves this company has made in the past, it would be surprising if at least one of these avenues doesn’t pan out for investors.

Revive has a lot of room to run with a lot of favorable news releases potentially coming its way. 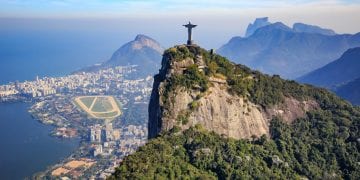