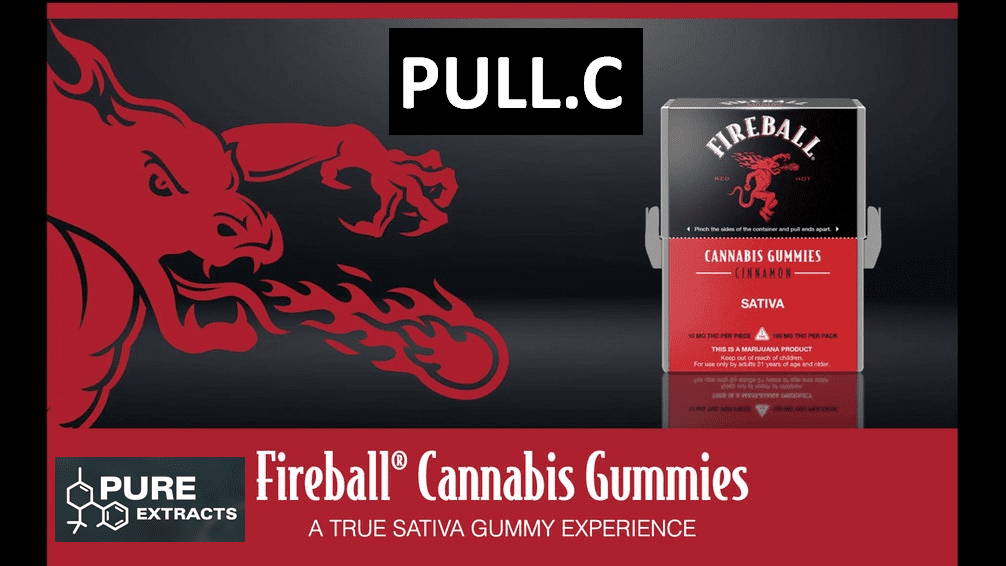 On February 16, 2021 Pure Extracts (PULL.C) announced a licensing deal with U.S. based Taste-T, the maker of Margarita Chill and Fireball Cinnamon – which both come in unique blister packaging.

Taste-T uses a proprietary manufacturing system to produce and package branded cannabis gummies and sells them in multiple U.S. states including:

Pure Extracts has signed an agreement with exclusive rights for Canada and first rights to other countries around the world.

Included in the agreement is the delivery to Pure Extracts’ British Columbia facility of one of Taste-T’s custom built gummie-manufacturing machines, certified to Canadian standards.

“Taste-T’s gummy line up represents a great opportunity for our Company to leverage one of the few U.S. cannabis products that can legitimately be call a ‘brand’”, stated PULL CEO, Ben Nikolaevsky, “As a Canadian company, Pure Extracts is ideally suited to export this product to numerous countries around the world.”

A week ago, PULL announced that it has “contracted its first commercial sale of cannabidiol oil.”

“PULL is putting together its first of multiple shipments of their 85% pure CBD distillate for the year,” reported Equity Guru’s Joseph Morton, “The company’s high-purity distillate can be used in most cannabis 2.0 products, including edibles, topicals, vape pens and beverages”.

On January 26, 2021, PULL “picked up their first substantial biomass purchase agreement to scale production of both THC and CBD extracts,” reported Morton.

“The agreement is for the purchase of 220 kilograms of THC cannabis dried flower from a Canadian licensed producer, as well as another purchase agreement for 1,000 kilograms of CBD biomass from a cultivator in Western Canada,” added Morton.

“Having a stockpile of biomass makes sense for us now as Pure Extracts starts to build its name in the elite category of extractors,” stated Nikolaevsky, “We are looking forward to showcasing our world-class products and consistently ramping up revenue this year.” 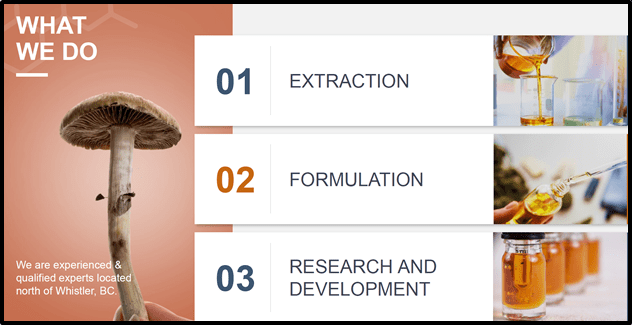 On December 16, 2020 PULL announced that it has begun to build out the 4th unit in its Pemberton, BC facility for the extraction of mushrooms and to begin R&D of psilocybin under a dealer’s licence.

The objective is to produce “high quality, high purity formulations on a commercial scale”. 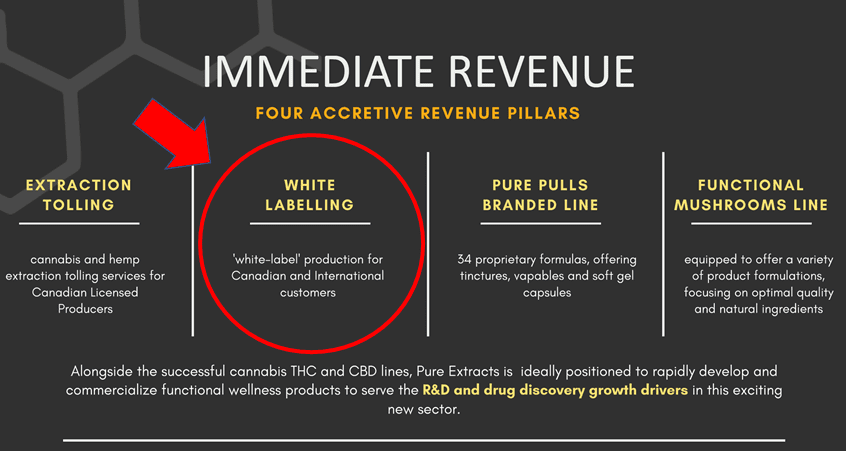 “As a plant-based extractor bringing functional mushroom products to market in Q1 2021, we are very excited to be building-out our facility for our move into the controlled substances world of psychedelics,” Nikolaevsky.

“According to a 2019 Report by Grand View Research, revenue generated by the global functional food market was estimated at around $175 billion last year and is projected to reach about $276 billion by 2025,” reported FoodBev Media.

A Functional Food is considered to have “a positive effect on health beyond basic nutrition”. Oatmeal, for instance, is considered a “functional food” because it contains soluble fiber that can help lower cholesterol levels.

‘Scientific researchers have been focused on finding under-exploited sources of protein alternative to those of animal origin,” reports Food & Function Journal.

“Mushroom proteins usually have a complete essential amino acid profile,” added The Journal, “Which may cover the dietetic requirements, as well as may have certain economic advantages as compared to animal and plant sources.” 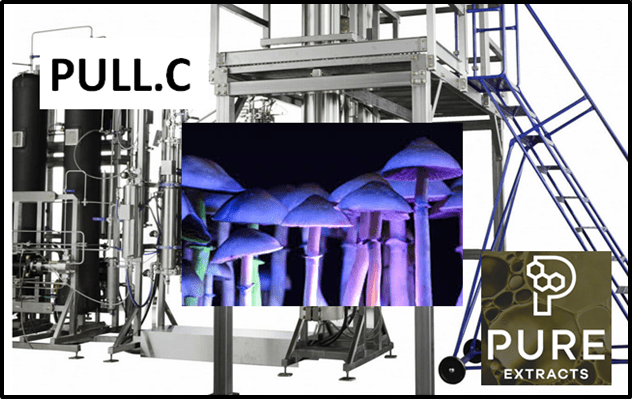 In the video below, Doug Manville – founder and COO of Pure Extracts gives an overview of PULL and its business objectives:

“We started the development of our extraction facility with two main factors in mind – compliance and efficiency,” stated Manville, “We use top level consultants like CCI to ensure that our facility was EU GMP compliant. Compliance is going to allow us to export our product worldwide.”

“We also used our past experience to ensure that the facility was as efficient as possible,” added Manville, “And that efficiency allows us to add more plant-based biomass extraction to our product lines like functional mushrooms and later down the road psilocybin.”

Manville states that PULL has deals with three major cultivators in Pemberton, which allows us them to access biomass very easily.

“Our extraction process starts with an initial CO2 extraction,” explains Manville, “What we get from that is a crude product that contains cannabinoids terpenes, as well as fats and waxes that we need to remove”.

And that machine allows us to target and fraction off certain cannabinoids and gives us a really targeted potent product.”

Pure Extracts will be selling Taste-T’s products in a Health Canada compliant format in licensed dispensaries throughout Canada under their ‘Pure Chews’ brand of edible products. 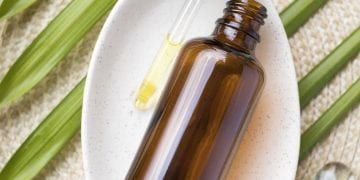 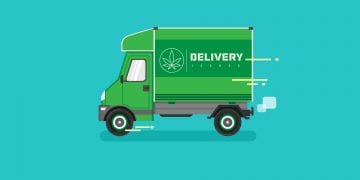