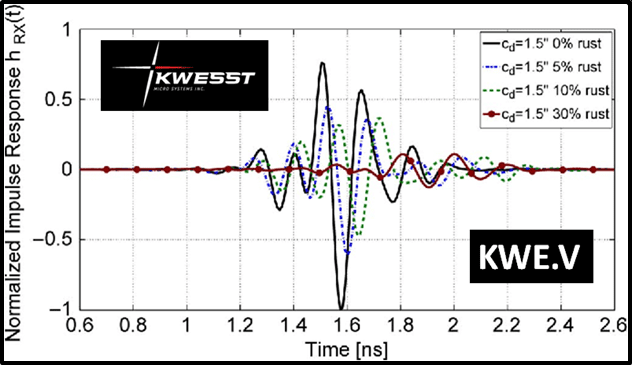 On December 30, 2020 Kwesst (KWE.V) announced that it has been granted a second U.S. patent covering KWESST’s “Phantom” electronic decoy system.

Kwesst has a hot shot financial and tech team, and it already has customers.

Kwesst operates on the geeky “let’s-save-lives” end of the military sector.

This is a good place to be.

In the old days, military leaders like Alexander the Great, Genghis Khan, Hannibal, Patton and Saladin would lead their soldiers into war – often perishing in the process.

Those days are gone. Generals are tech-savvy tacticians who push buttons often in different continents then the actual theatre of war.

In a democracy, having young men and women return home in body-bags is politically undesirable. Military emphasis has shifted from “winning wars” to “minimising bloodshed.” 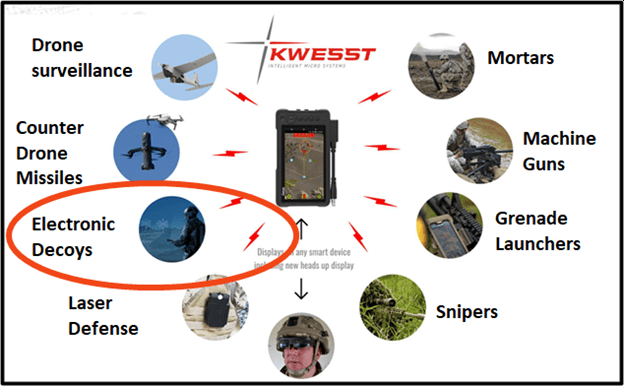 Phantom is the electronic decoy KWESST is bringing to market in 2021 in response to specific military interest in a next-generation system that is ultra-miniaturized for expedient deployment in theaters of operation by ground personnel or on Unmanned Aerial Vehicles. 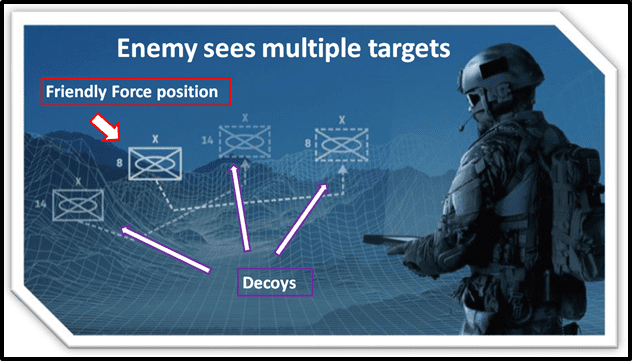 “Military communications, particularly radios and unmanned system radios, continue to be driven towards wider bandwidth, reduced size, weight and power (SWaP) and more dynamic access to the available spectrum,” states Microwave Journal, “However, a key component that must also be enhanced, to maximize operational effectiveness, is communication security.”

“Requirements for such a “phantom” capability are now appearing in NATO solicitations for future land Electronic Warfare (EW) systems,” states, KWE, “driven by contemporary experience in contested areas where forces have been located and destroyed at scale.”

Kwesst cites the publicly reported example of a 2016 incident “where two full Ukrainian mechanized battalions were annihilated by Russian adversaries in three minutes with precision mass fire after locating them based on their electronic signal emissions”.

Electronic decoys are not KWE’s only iron in the fire.

This $1.1 million is a precursor to wider adoption.

“The contract is for application of the TASCS IFM system on their 81mm mortar platform, which would increase accuracy and faster response times, and make it in common tech parlance, a “SMART” weapon,” added Morton.

Kwesst’s aggressive campaign towards commercialisation has not gone unnoticed. 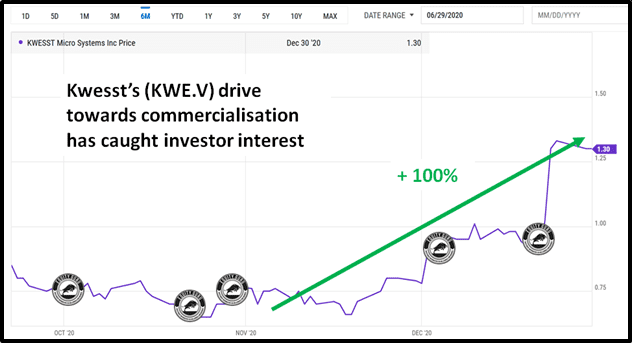 KWE believes the addressable market for the Phantom electronic decoy could be $500 million CAD in the U.S. alone, and potentially $500 million for other NATO countries and their allies.