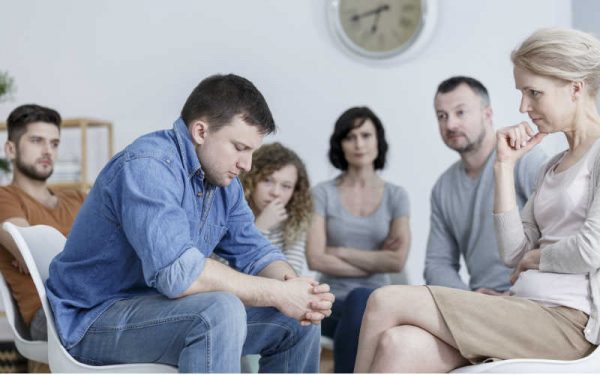 CannTrust Holdings (TRST.T), the disgraced Canadian cannabis company with the ironic name, is back from regulatory exile today, and brought with it two of its new recreational brands, Liiv and Synr.g.

If you’re unfamiliar with the saga, Canntrust was hit with a cease trade halt by the Ontario Securities Commission last April for not filing a disclosure required by the Ontario securities legislation. Before that, they were caught by Health Canada running an illegal grow and sell operation from a hidden room in an Ontario facility, and subsequently closed down.

The CTO added onto the management cease trade order issued by the same regulator in August, which ensured that management, directors and officers, couldn’t abandon the sinking ship by trading away their paper after the company secured its disclosure defaults. After which, it was all about damage control and cutting weight—the first to go was then CEO Peter Aceto, terminated with cause, followed by the resignation of chairman Eric Paul, followed by an investigation by regulators, suspended licenses, and delistings.

But now they’re back apparently and ready to start rebuilding.

“CannTrust has built a stronger, more efficient business, to be highly competitive in the Canadian cannabis market. Ultimately, today is the result of an incredible amount of hard work from our employees. We’re thankful for the opportunity to get back to giving our consumers access to the products they know and love from CannTrust,” said Greg Guyatt, chief executive officer at CannTrust.

If we can be certain about one thing, it’s that Guyatt’s job is not an enviable one. The outgoing management left a raging dumpster fire burning for Guyatt to put out. They were delisted from the TSX in May, they’ve been found in non-compliance with the New York Stock Exchange, and they’re still not trading anywhere. There’s no word they will be anytime soon. They had to torch $77 million in illegal weed.

For right now, TRST is under CAA protection while it tries to get through its civil litigation issues. Naturally, they can’t speculate on how long that’s going to take or if they’re going to be back in fighting form anytime soon, especially as they have no revenue and have either terminated or laid-off most of their workforce.

“We are excited about the next chapter in our evolution, returning to the Canadian marketplace to again provide consumers with the quality Liiv and Synr.g products that we are known for. Furthermore, we will be expanding our existing portfolio in 2021, with new products to delight our consumers,” said Guyatt.

Getting product in hand is the first step back to prominence, or at least it could be. The odds aren’t exactly in CannTrust’s favour. The second step might be a name-change for branding purposes, because CannTrust is a little too well-known and subject to ironic reinterpretation, because they haven’t proven they are worthy of trust.

It’s going to take awhile for people to forget that Canntrust is one of the reasons their cannabis bets are in the toilet. We can’t lay the entire blame at their feet, though. The collapse of the cannabis bubble was a team effort, to be sure, and there are other larger contributors which are presently in the process of getting their own, but that doesn’t change the fact that TRST going to have to rebuild shareholder trust and they can do that by building a strong business without any hidden rooms, and deliver quality products to its patients and customers.

Now let’s see what happens when they lift the CTO. If they survive the week, they’ll have nowhere to go but up, and there’s nothing ironic about that.