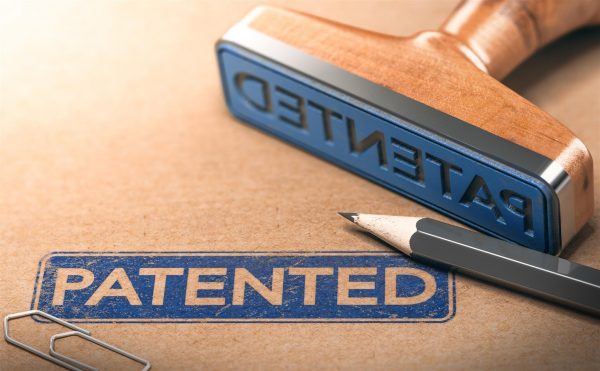 Nextleaf Solutions (OILS.C) received confirmation of their second patent for the acetylation of cannabinoids from the United States Patent and Trademark Office today, according to a press release.

The patent is over a process involved in acetylating cannabidiol and refinement of CBD-O-acetate. The company’s portfolio includes 10 issued U.S. patents for extraction, purification and delivery systems for cannabinoids, and they can boast a 100% success rate in getting through the patent process.

“We expect the results of the 2020 U.S. elections will have a transformational effect on the future of cannabis legalization in the United States. With the second largest patent portfolio of any cannabis company, Nextleaf has the type of robust intellectual property that draws attention from pharmaceutical companies anticipating the U.S. federal legalization of cannabinoids,” said Paul Pedersen, CEO of Nextleaf Solutions.

The company’s process to produce CBD-O-acetate creates the conditions for the standardization of a more potent analog of CBD, which provides an alternate option to get the specific benefits of targeted drug delivery. Prodrugs include modifications to existing drugs to enhance their features. The idea is that maintaining the integrity of the molecule and its ability to send targeted doses to desired areas in the body may increase outcomes. In this case, the company is banking on the notion that their oral CBD pill, produced under its new patent, will increase the potency of CBD.

“With this second U.S. patent for acetylation of cannabinoids, we are able to efficiently modify and potentially improve upon the medicinal properties of a natural product that has been in use for thousands of years,” said Ryan Ko, chief technical officer.

The company’s next step is finding a partner to help them commercialize this discovery and they’re specifically focusing on pharmaceutical companies looking for cannabinoid-derived products for clinical trials, as well as turnkey pharmaceutical production.