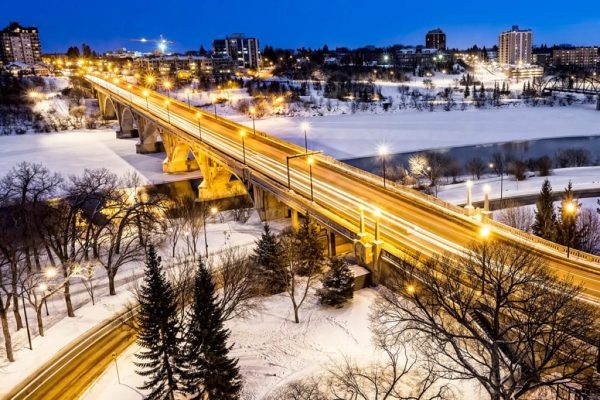 Matica Enterprise (MMJ.C) got a 20% boost in price today on news that their subsidiary, RoyalMax Biotechnology Canada, got the nod today to supply cannabis to the Saskatchewan Liquor and Gaming Authority (SLGA), according to a press release.

The company is transitioning to a commercial, revenue generating enterprise and is thus, a major milestone for both Matica and RoyalMax. They’re going to be focusing on growth as a priority for right now, with the aim towards generating revenue and profits and the next few months will be spent re-evaluating projects and introducing new ones to achieve that goal.

“We are excited that Saskatchewan will be the first province to try our premium Montreal cannabis. In short order, we will be opening up sales in other provinces as well,” said Boris Ziger, Matica’s chief executive officer.

The SLGA is the provincial legislator that takes care of the permitting and monitoring of cannabis wholesalers and distributors in the province.

Matica has granted 10,250,000 stock options with one consultant and two directors taking 9 million, which also included the reissue of 7 million shares that had been previously cancelled. Another $1.25 million shares were granted to three consultants. All of these options can be exercised at $0.025 for up to five years. Also, the company cancelled 3 million management stock options they had previously granted.

Specifically, the 20% rise only brings them to $.03. It’s not really anything to write home about, unless of course, you’re into MMJ or looking to get in.  If you are, then they’ve been hovering at the three cent mark for the better part of six months and if they continue to hit benchmarks, then this could be the start of something.