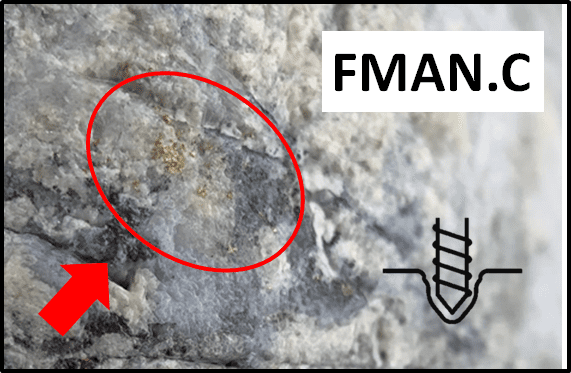 Should these five objectives be achieved, it is reasonable to anticipate that Freeman Gold will experience a significant upward re-rating. 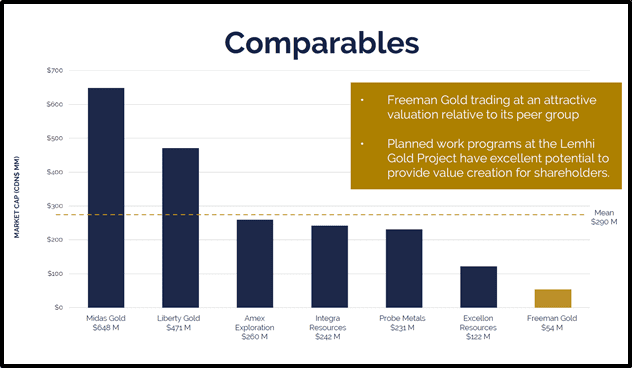 A good mining jurisdiction is a significant investment de-risker. Support by local governments often flows from generational familiarity with the mining industry.

Anecdotally – if you’re doing boots-on-the-ground research – make a bee-line from the exploration camp to the local watering hole. If there’s old chap perched on stool yapping about his Grandfather hauling up buckets of mineralized ore with a windlass – that’s a good omen.

“The Boise Basin rush in southern Idaho was the largest since the California Gold Rush of 1849, and by 1864 Idaho City would become the largest city in the Pacific Northwest,” reports Western Mining History.

“Reports from the Fall of 1862 put the average value at $18 a pan, with some lucky miners taking as much as $80 per pan out of their claims.

“You could not buy any of our claims for $3,000 down, and as for mine, I would not sell for any price,” stated Miner William Pollock in the 1800s, “as I think all the money I want is in the claim.” 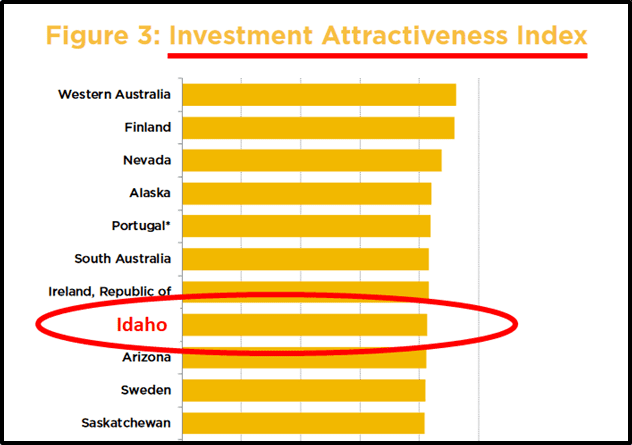 All drill holes to date have intersected mineralized zones of varying thickness as interpreted from historic drilling and drill sections. Samples have been sent to ALS Minerals Division, Vancouver, BC, and results are pending”. 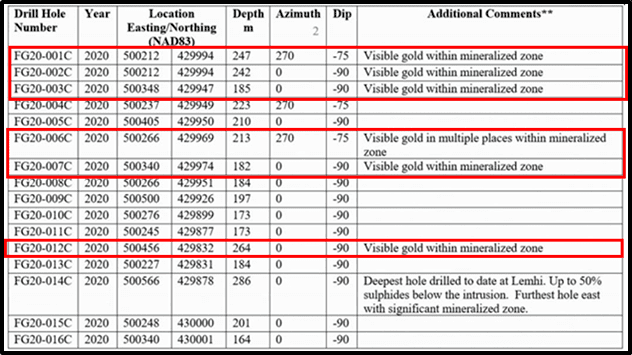 “In addition to the on-going drill program, an extensive ground exploration program is being implemented at the Project.

All drill core, rock and soil samples are sent to ALS Minerals Division, Vancouver, BC for gold analysis.