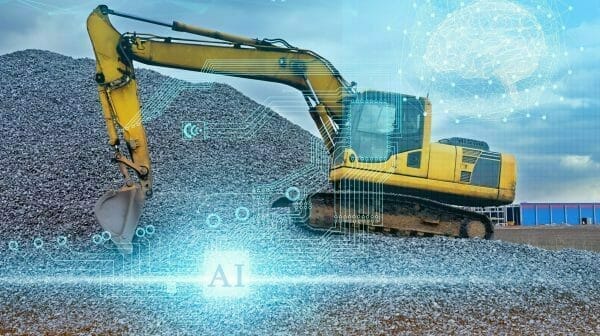 Playfair Mining (PLY.V) validated multiple CARDS generated artificial intelligence projects on their RKV project in Norway using a detailed and rigorous soil sampling program which identified numerous base metals that hadn’t been found in the areas before, according to a press release.

The Playfair Mining contract was originally signed in March of last year to deliver high probability VMS Cu-Zn style base metals targets and Ni-Cu Magmatic targets in Norway on its RKV project.

“Since the generation of high probable targets for Playfair Mining they have conducted more geological work such as MMI and confirmed soil mineralization on the CARDS targets and as a result, we have quadrupled our equity position with Playfair. Windfall Geotek believes this will also translate to its other equity positions with companies such as BTU, TGM, PAC, QPM, DGO, AGO, PUMA, CMX and will continue to approach the market using this shared risk approach moving forward. With the restriction for field work due to Covid-19, it has never been a better time for digital exploration and, as such, we have been engaging with exploration companies globally,” said Michel Fontaine, president and CEO of Windfall Geotek.

Windfall Geotek’s (WIN.V) CARDS artificial intelligence program assists with the location of potential targets in the mining sector, including geophysical, drill hole and topography. The algorithm is designed to indicate areas of potential interest and similarity to known copper and nickel deposits and mineralization in Norway.

Here are some highlights of the project:

When Windfall finished the work they were paid in 2 million Playfair Mining shares at $0.05.