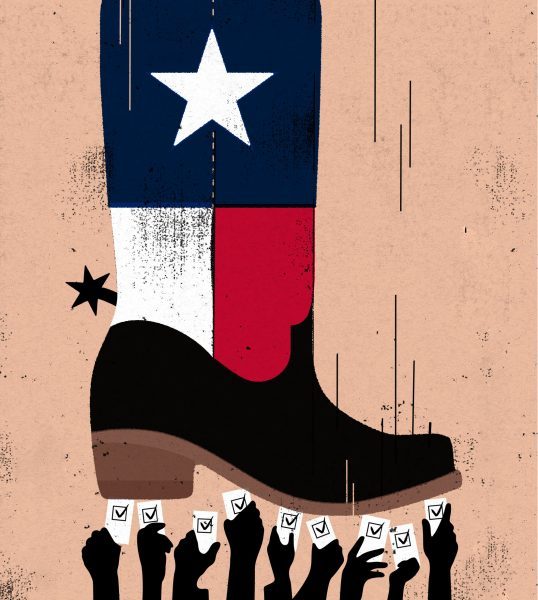 Nexalogy, a subsidiary of Datametrex AI (DM.V), is providing technological support for the #SeeSay2020 campaign against voter intimidation in the upcoming November 3rd United States election, according to a press release.

DemLabs chose Nexalogy to collect incident data from reports of voter suppression throughout Twitter. Nexalogy uses its technology to watch for tweets using keywords chosen by DemLabs that refer to voter, suppression, intimidation and long lines. This tactic allows the SeeSay2020 campaign to keep an eye on tweets coming from counties and cities known to be sources of voter suppression.

“We are happy to be a supporting technology provider for Democracy Labs and SeeSay2020. The 2020 U.S. election is likely to cost nearly $11-billion, making it by far the most expensive election in U.S. history, according to projections by a leading campaign finance watchdog. Our [artificial-intelligence]-driven mapping technology allows for cyberfiltration to identify voter intimidation for elections-related research,” said Marshall Gunter, chief executive officer of the company.

The company contends that incidents of voter suppression and intimidation can be difficult to find due to the overwhelming amount of disinformation polluting the airwaves, and therefore need to be highlighted swiftly. Their solution is a citizen reporting system which can filter through such false information and share it with groups equipped to handle the incident, and that’s precisely what DemLabs has hired their tech partners, including Nexalogy, to do in support of the SeeSay2020 platform.

This is in addition to Twitter’s own reaction to voter suppression, including a drop down menu giving US Twitter users the ability to choose such tabs as “it’s misleading about a political election” or “it intends to suppress or intimidate someone from voting” as options.

The See Something, Say Something, platform was first used in the 2018 midterms along with trust the vote, NBC, Samantha Bee and rock the vote. It found 2,000 reports of voting issues, which are still available on the SeeSay2020 dashboard. The data collected was then shared with other groups for both legal and analysis purposes. 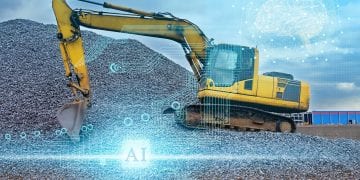 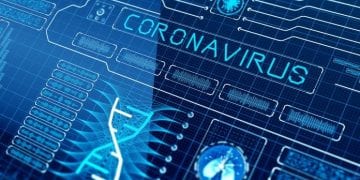