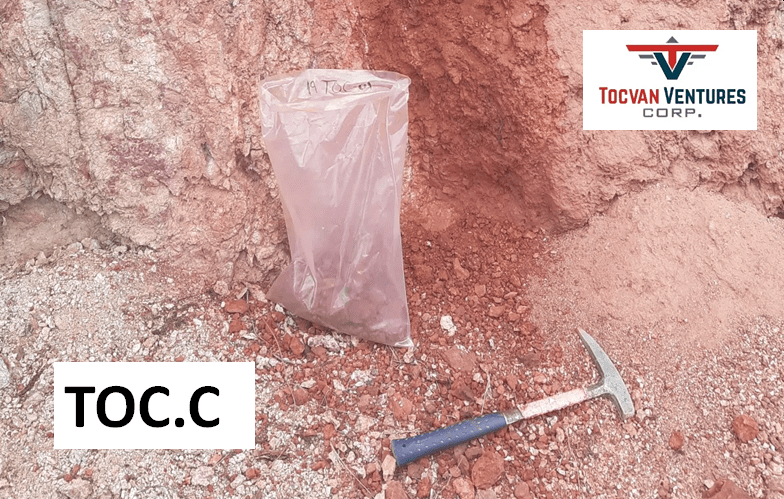 On October 15, 2020, Tocvan Ventures (TOC.C) expanded on its conclusions from recent technical studies “focused on the identification of a Phase 1 program of drill-hole targets at the Pilar Gold-Silver Project in Sonora, Mexico”.

“Tocvan’s flagship Pilar Gold Project is located along the historic Sonora gold district within the Sierra Madre Occidental geological province,” stated Equity Guru’s Greg Nolan on May 14, 2020, “The project is road accessible and is located roughly 140 kilometers south-east of the city of Hermosillo.

“As noted in the most recent press release dated September 29, 2020, several significant conclusions were made,” stated Tocvan, “One of which is the interpretation of a sub-vertical 100-meter wide pipe-like feature in the east-central part of the property, this feature may represent a “breccia feeder pipe” related to epithermal mineralization. 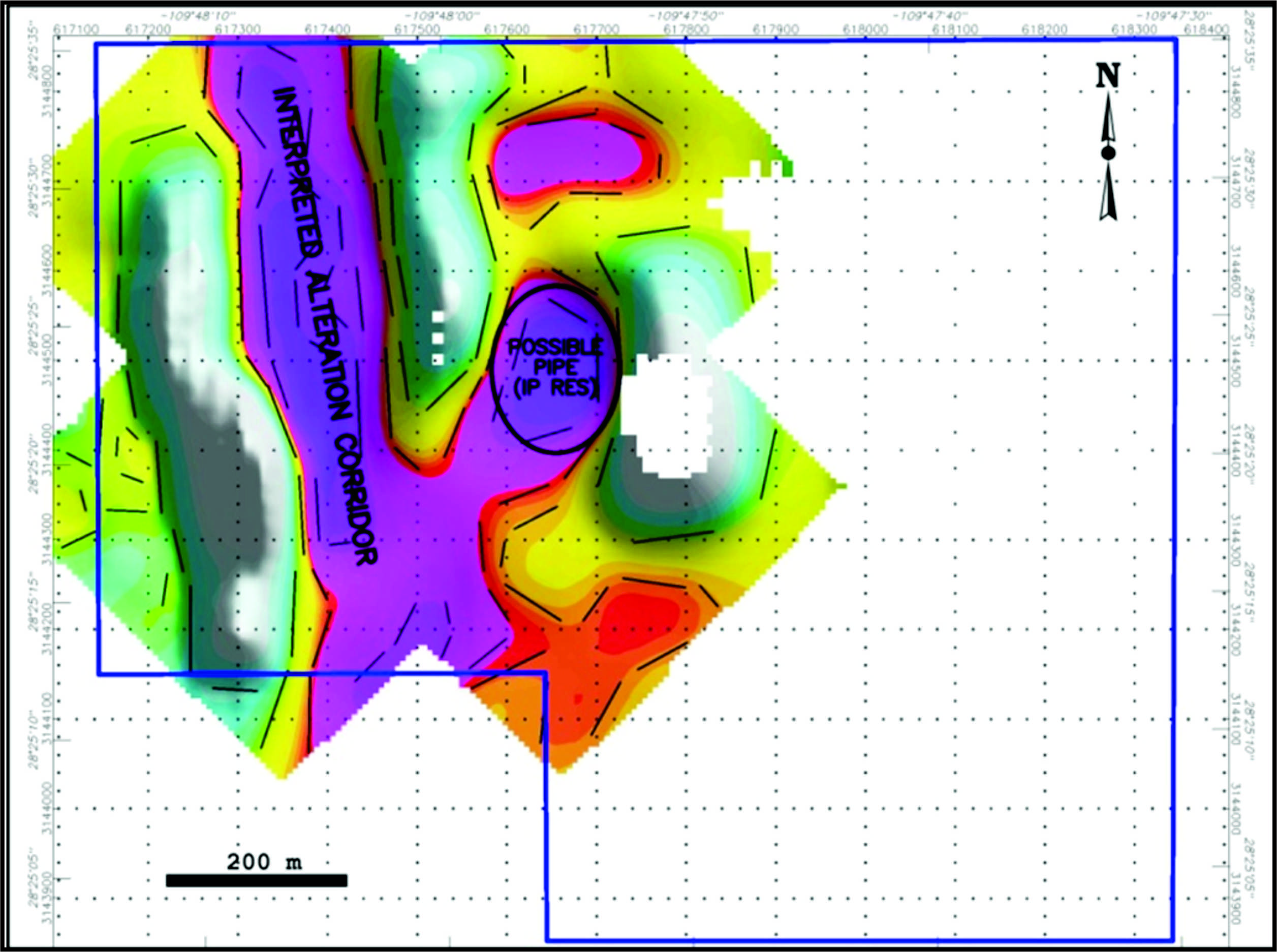 Breccia structures have always attracted the interest of miners and geologists,” states the Bolyai University, Department of Geology, “due to their high metallic potential”. 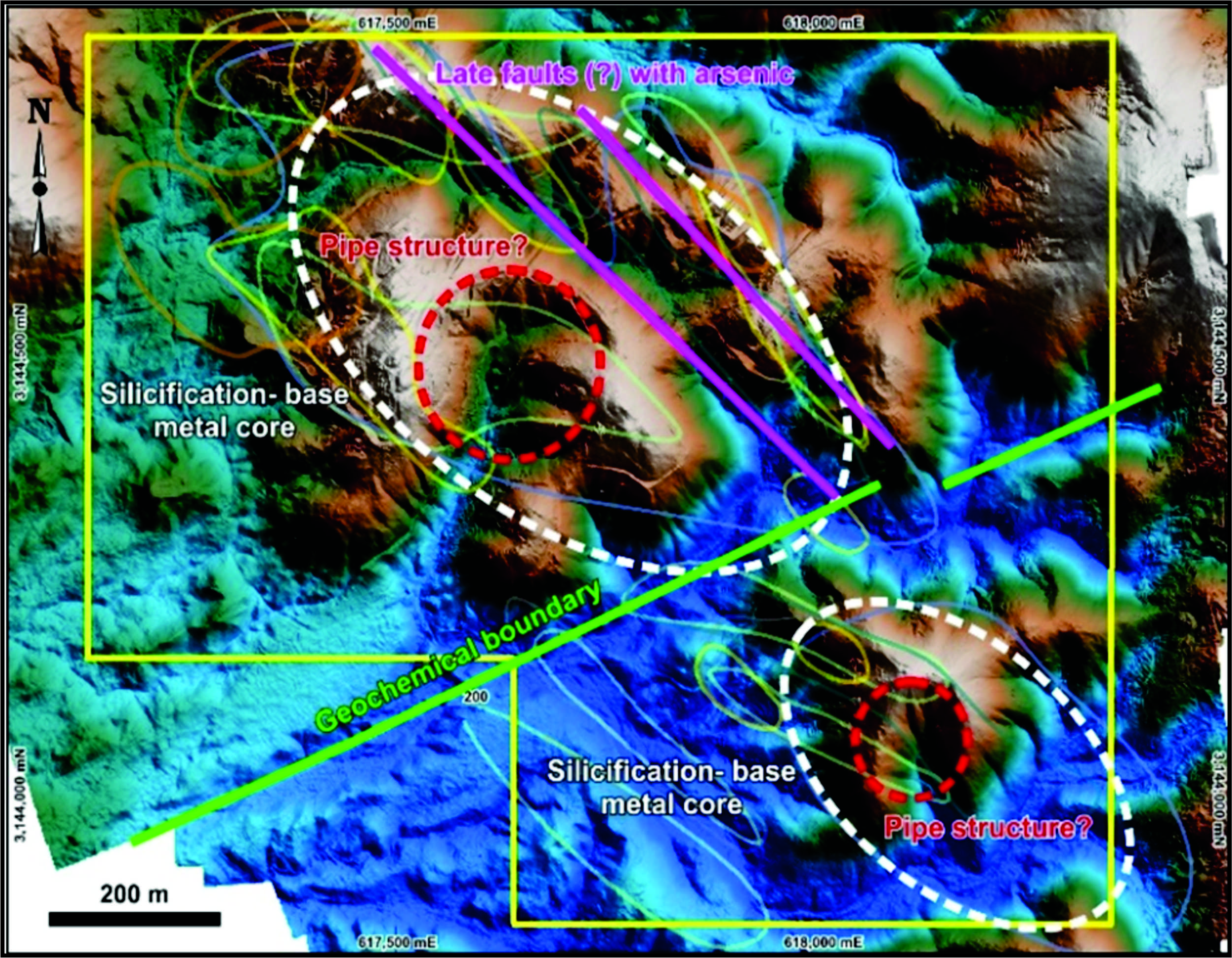 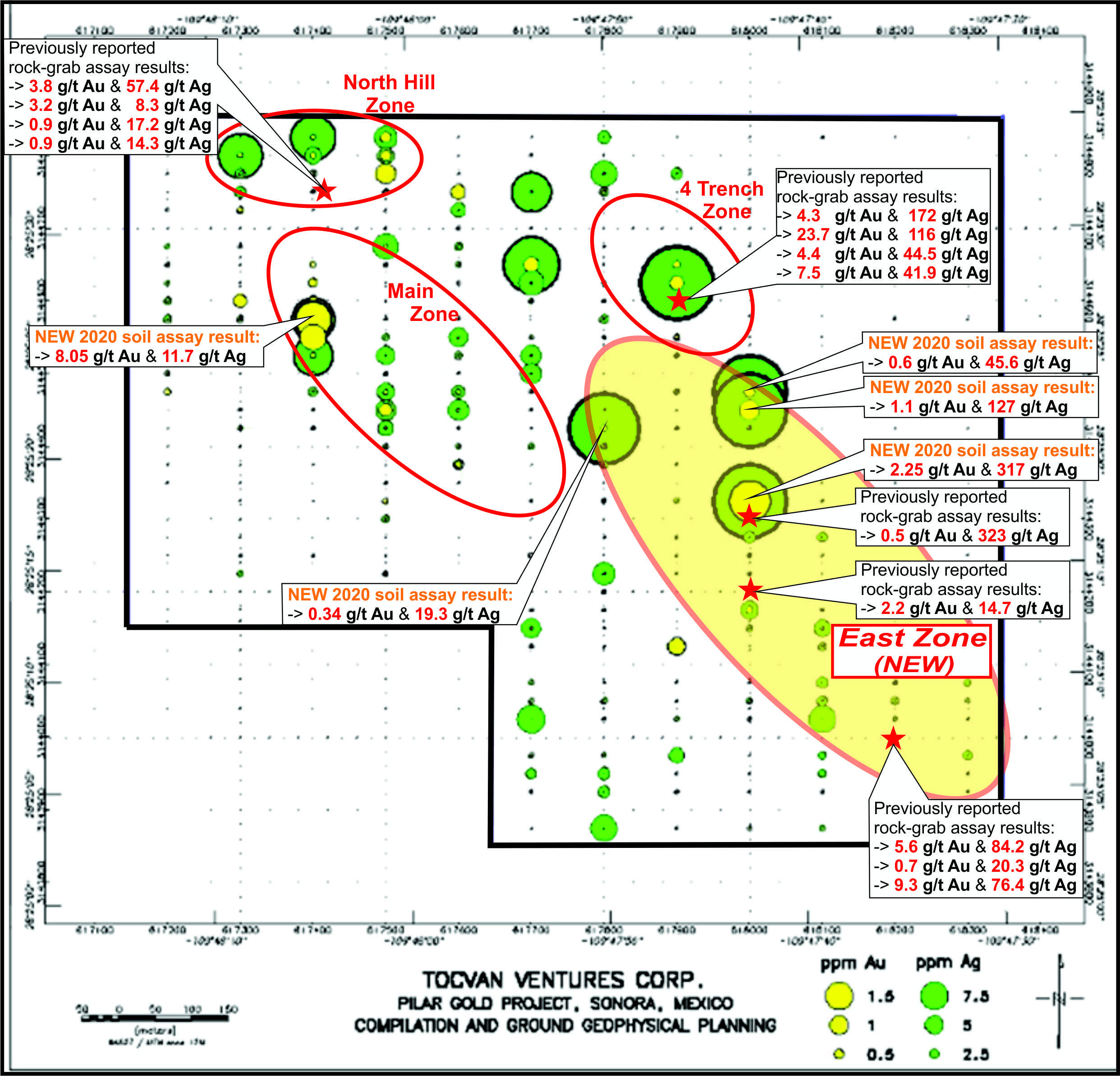 The Pilar Gold-Silver property is interpreted as a structurally controlled low-sulphidation epithermal project.

Hydrothermal fluids carrying gold, silver and other elements can morph into mineralized veins within the structures and surrounding host rock.

Three zones of mineralization have been identified in the north-west part of the property from historic surface work and drilling and are referred to as the Main Zone, North Hill and 4 Trench. 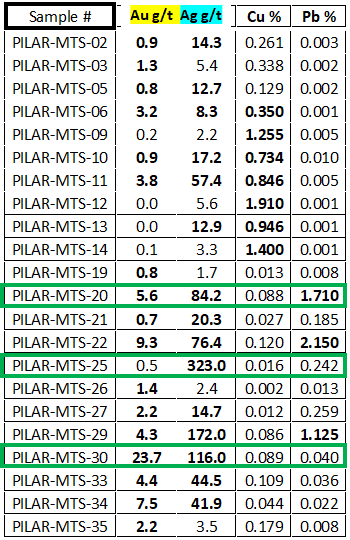 A month ago, Tocvan President and CEO Derek Wood talked to Steve Darling from Proactive Vancouver about the upcoming drill program.

“It’s expansion and confirmation drilling,” confirmed Wood in the Proactive video below, “When we started doing our due diligence on the property, what attracted us to it, is that there was already a fair amount of drilling but all concentrated in one portion. We feel there is a resource there. After this round of drilling we plan to get to a bulk sampling and then start looking at some mine designs.”

Tocvan believes it may have uncovered a second parallel mineralized trend of gold and silver to the east of the drilled area and a new high-grade silver zone termed the East Zone.

“Pipes, and breccia-pipes are significant features in epithermal gold-silver models,” states Tocvan, “and can hold bonanza grades of gold and silver.” 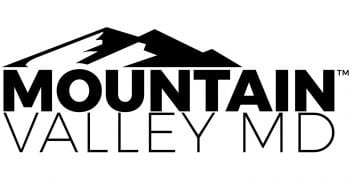 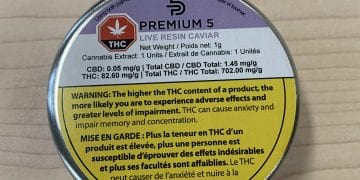 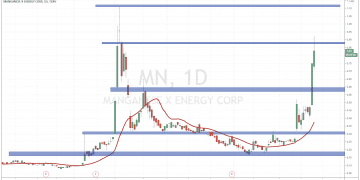 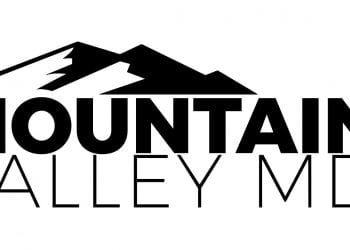 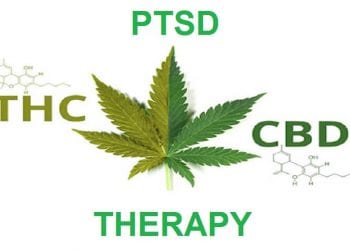 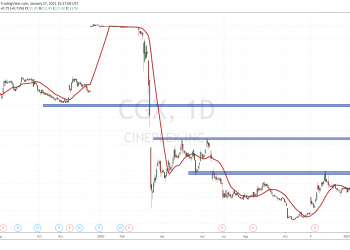