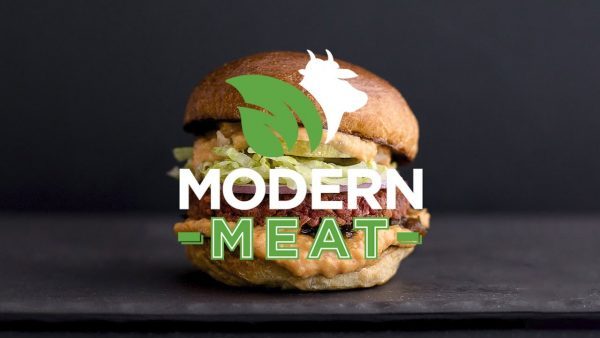 Modern Meat (MEAT.C) is evidently doing quite well, having reported that they’ve sold out of their store of products to retailers and direct to consumer sales for 15 straight weeks.

The rise in demand for their modern burger, crumble, meatball, crab cake and sauces lines has actually exceeded their present production capacity, and they’ve been working on expanding since August.

“We are pleased to announce that our sellout streak is continuing and there is an obvious demand for our products. Despite the interest in our products we are currently constrained by our production capacity and continuing the set-up of our new facility. Adding new machinery, renovations and staff is a gradual exciting process that our company is excited and pleased to take on. As the company adjusts to the current facility, it is also seeking additional production expansion,” said Tara Haddad, chief executive officer of the company.

In the two weeks following September 28, the company has pushed 2,286 pounds of product out the door in its eight current SKU’s. Those being the ones we named above, but also including modern sliders, modern meatballs, modern tarragon remoulade, as well as modern burger sauce and modern onion relish. The company is busy right now trying to ramp-up their capacity by adding new staff and machinery to meet with the rise in demand.

“Growing pains are typical in explosive growth industries and we feel that we are now in search of reaching higher goals of production than initially set out. When diversifying our portfolio of products from the initial outset we had to reduce the number of burger patties to accommodate production, and due to the sustained overall interest of other products in the portfolio, we will have to grow production across the board. These are very exciting times for the company and we are looking aggressively to solve this new bottleneck and setup for further expansion,” said Haddad.

Coming shortly after their LOI with JDW Distributors, it would seem ramping up and diversification could lead to an interesting few months for these guys. 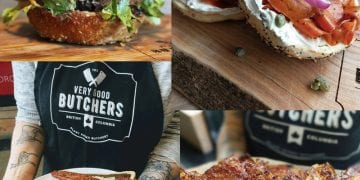 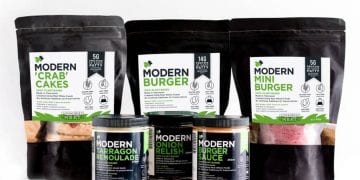 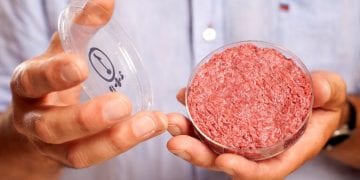 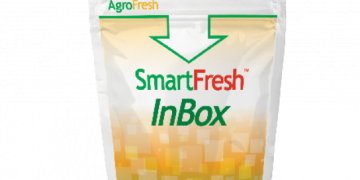